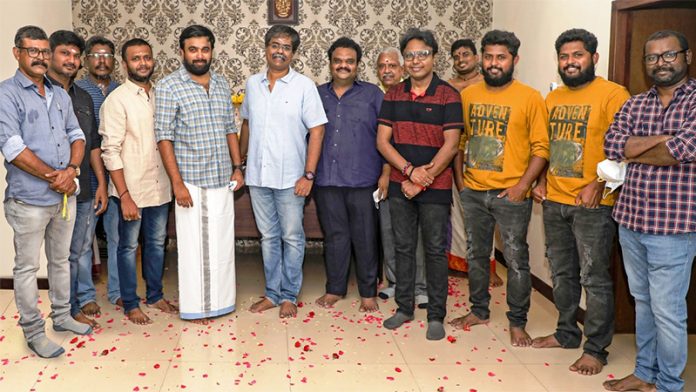 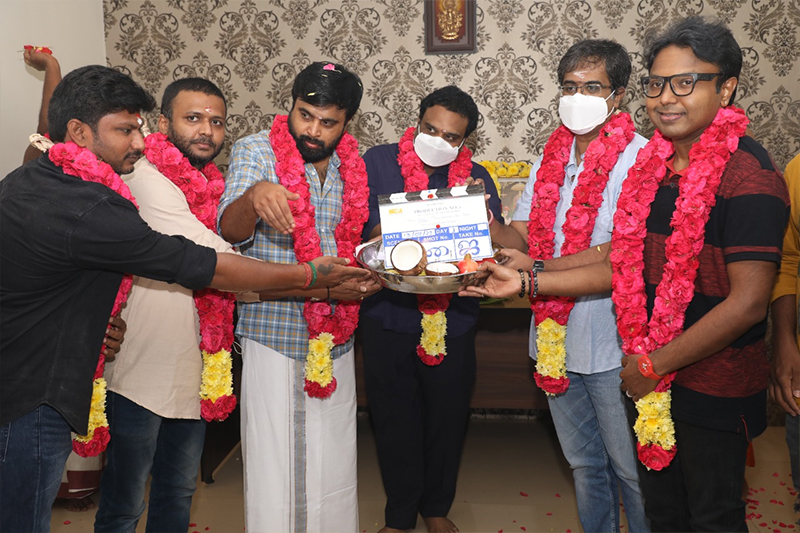 Sasikumar plays the lead role in this film that has music by D Imman and directed by debutant M Hemanth Kumar.

The yet-to-be-titled film is produced by S. Lakshman Kumar under the banner Prince Pictures which is currently producing ‘Sardar’ starring Karthi.

This Sasikumar starrer is a rural commercial action entertainer. Cinematography is by Ganesh Chandra. Editing, by Shiva Nandeeswaran, Art Direction by Milan. Stunts are choreographed by Anbariv Duo, Kirubakaran Ramasamy is the Executive producer and production supervision is by A Paal Pandian. A John is the PRO.

Bigboss fame samyuktha shan plays an important role. Heroine and the rest of the cast, crew and technicians and shooting details of the movie would be announced shortly. 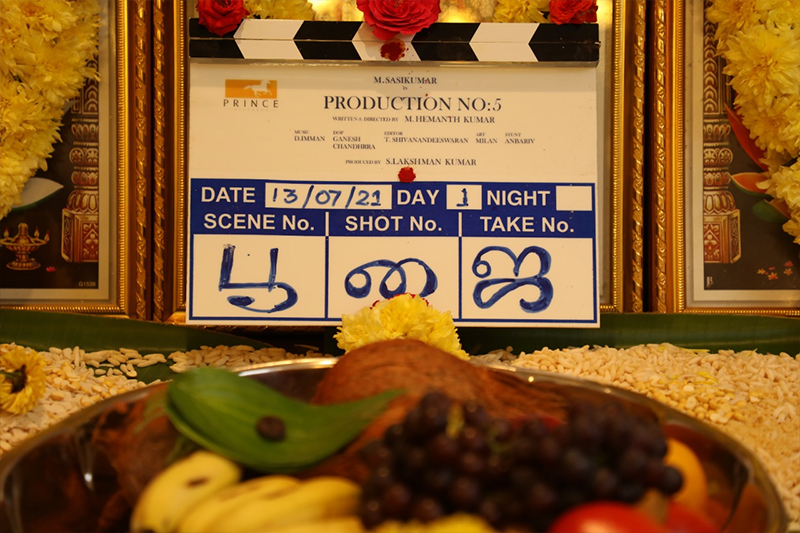 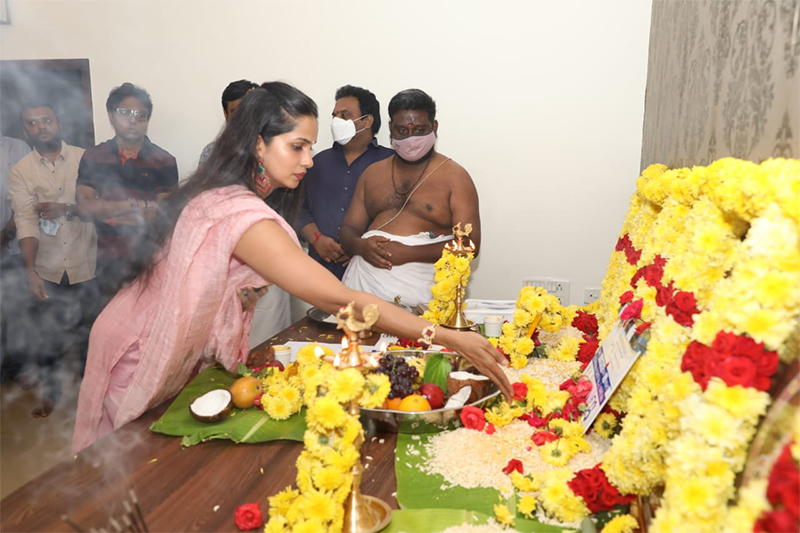 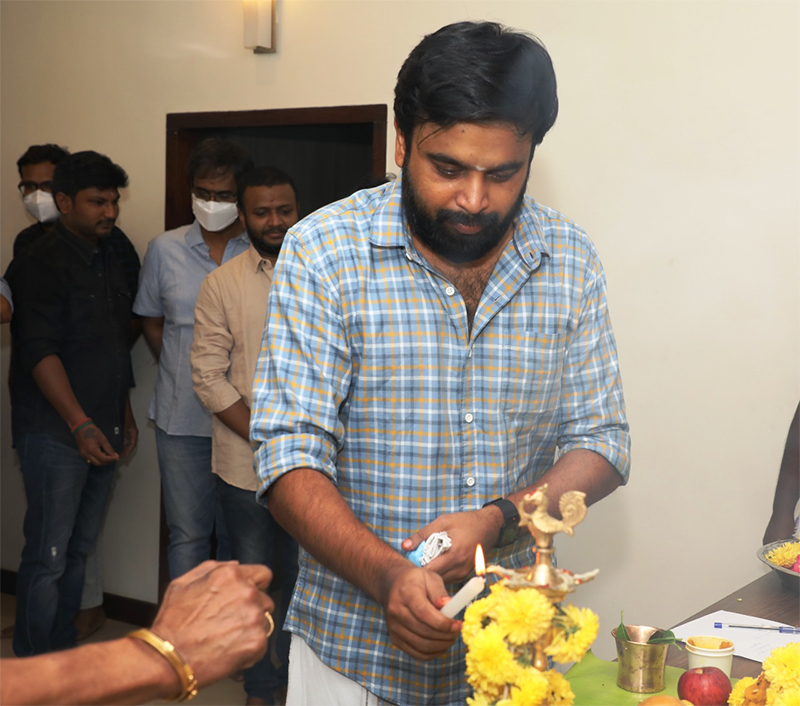 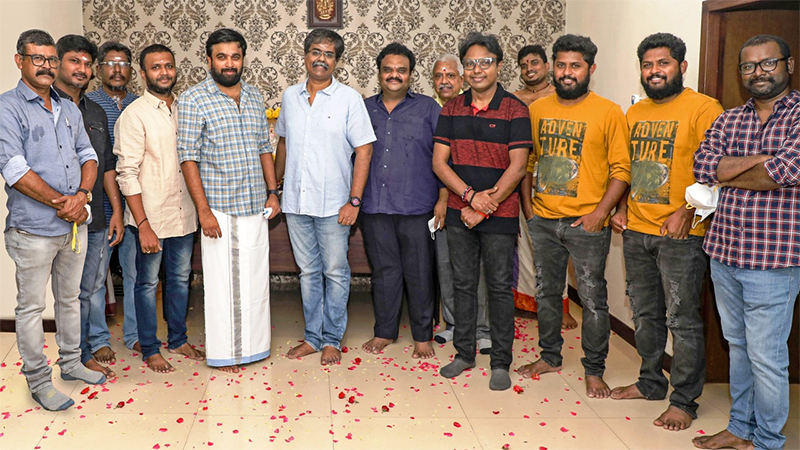