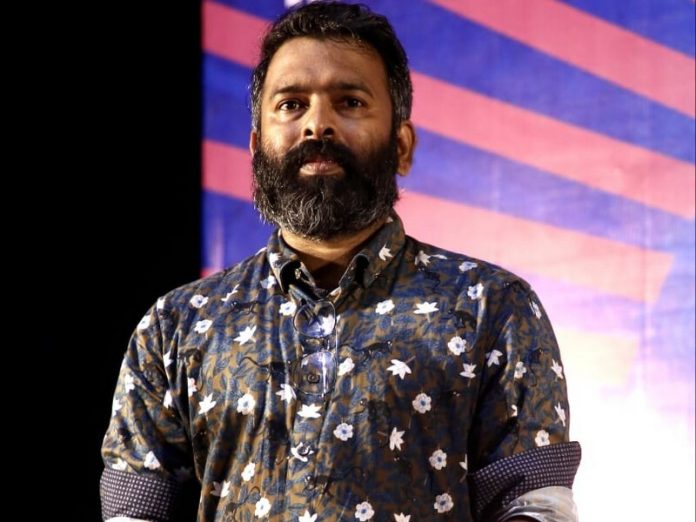 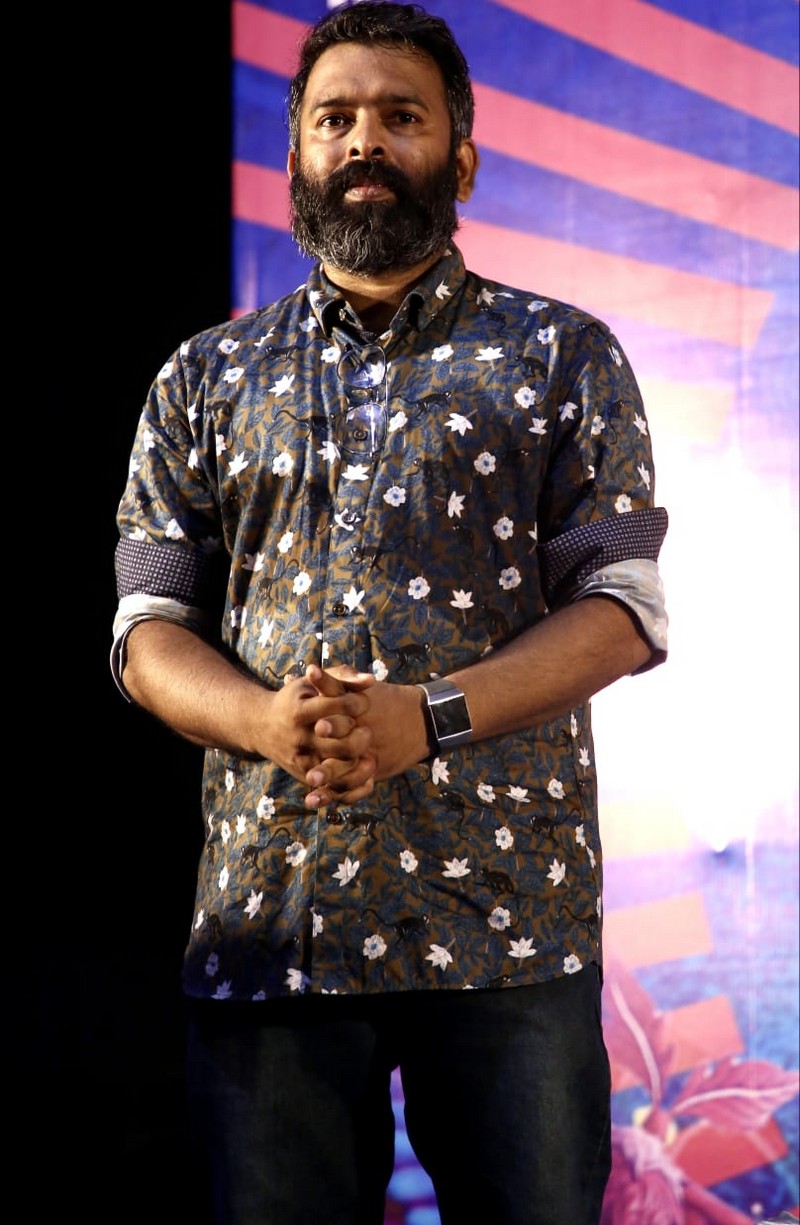 Dhanush and Santhosh Narayan are like a musical match made in heaven! The two have always created history with their musical collaborations and are absolute magic to their fans. Through their years of friendship and association, Dhanush and Santosh have made films which have given the audiences music that has been carried on much after the release of the film.

The music of Jagame Thandhiram brings together this dynamic duo yet again and Music director Santhosh Narayanan is all praises for his favourite star, Dhanush.

When asked about Dhanush, Santhosh was all heart, he exclaimed “ I have always told him that he is one of the best pop music artists in India. Probably one of the best.He can do totally different films simultaneously. He can also write. He can also create a song like Rowdy Baby. He has the great knack of understanding what people like in this day and age. For Jagame Thandhiram, I would send him songs, and although he has had so many big hits, he would stick to what this film needed.He was more of a mentor for the songs of Jagame Thandhiram. Though he doesn’t accept it, I would call him the mentor of this album.

Witness the greatness of this dynamic duo on the 18th of June, only on Netflix. Jagame Thandhiram is set to blow audiences away, not only with it’s gripping storyline, but it’s toe-tapping music as well!