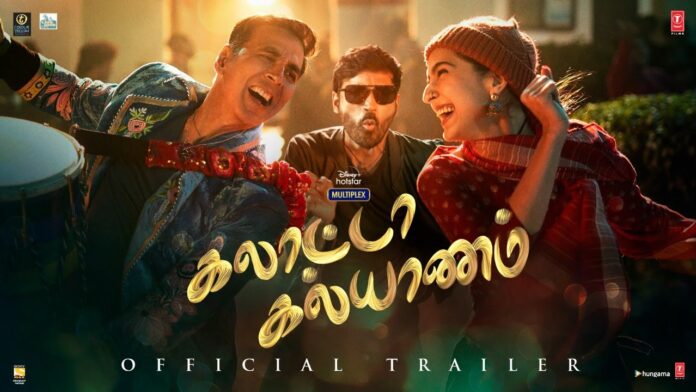 Mumbai: The film is produced by T-Series, Colour Yellow Productions, and Cape of Good Films.

Talking on the occasion, producer Bhushan Kumar said, “The world of ‘Galatta Kalyaanam’ is ‘Galatta’ indeed! The film promises to bring magic to your screens and make you believe in the power of love. The motion posters have received a phenomenal response yesterday and we are excited to show you the ‘Galatta Kalyaanam’ trailer!” 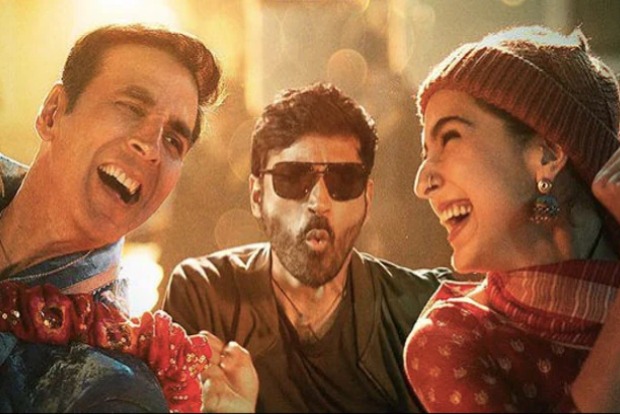 Adding to that, Aanand said, “I strongly believe that you don’t find love, it finds you. The only thing you should learn is to be a little patient. ‘Galatta Kalyaanam’ is all about love, patience and madness.”