Dandamudi Box Office and Sai Sravanthi Movies have joined hands for a film starring Viswanth Duddumpudi, Srijitha Ghoush and Subha Sri in the lead. Directed by Krishna Chaitanya, the film is produced by Dandamudi Avanindra Kumar. The Title poster and First Look of the movie were launched at Prasad Labs on Thursday.

Speaking on the occasion, producer Dandamudi Avanindra Kumar said that the film’s first copy is very good. “The twists are going to thrill the audience. I request the media to support our movie. I have got plans to produce movies across languages. Our aim is to make entertaining movies. Executive Producer Gottipati Sai has worked very hard. I thank the entire team. Ali, Suman and others have done so well. The songs are very good,” he said. 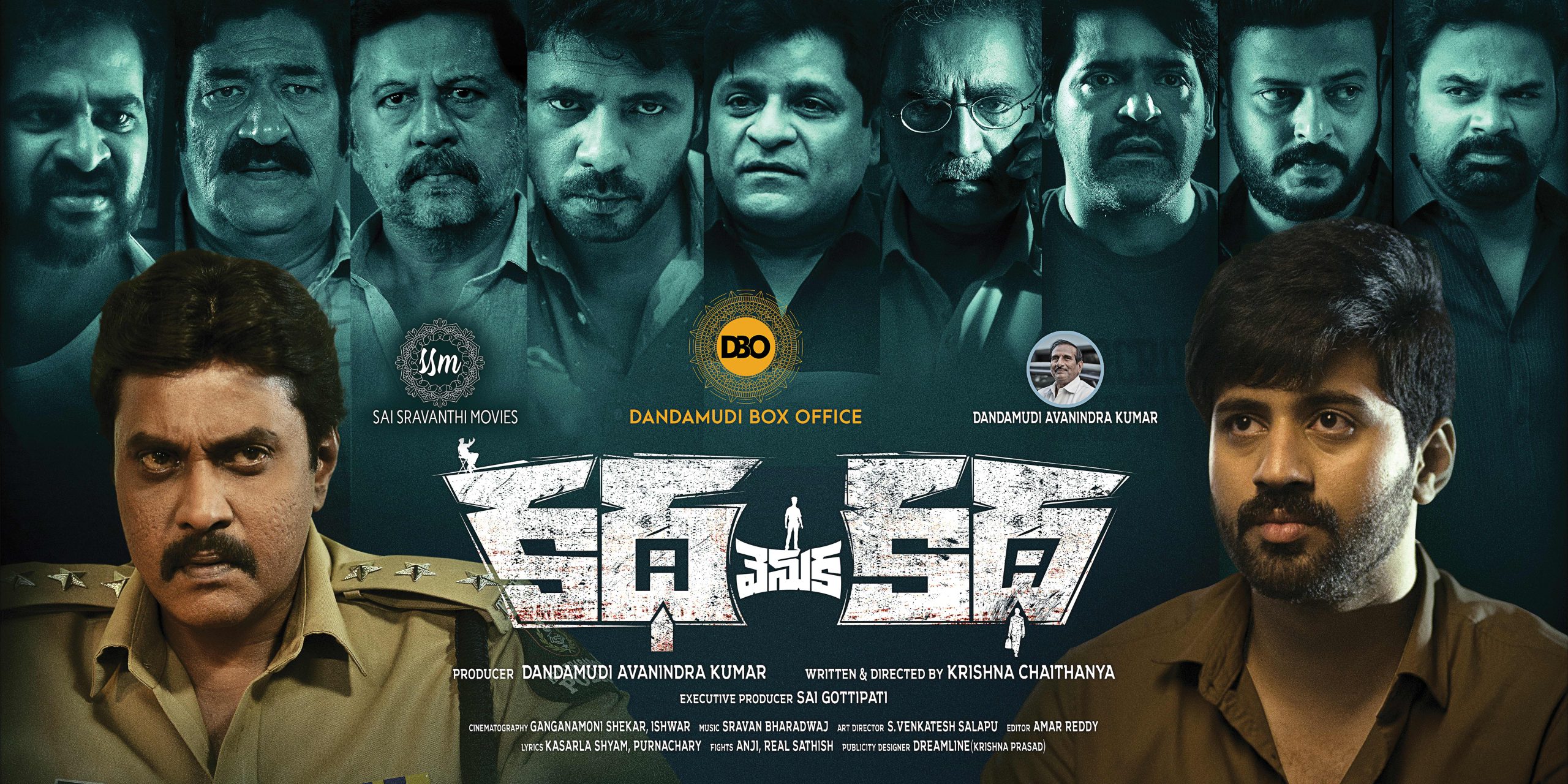 Sunil said that he has played a powerful character. “As the title shows, there are many stories in the film. The screenplay is so good. DBO (Dandamudi Box Office) reminds me of HBO. I hope the banner becomes as big. I thank the makers for the solid role they gave me. A successful film sustains thousands of families,” he added.

Comedian Ali said that the producer’s hand is golden. “He has been a successful businessman. He now wants to produce movies come what may. Sai garu has been made a producer. They have successfully made this film within the planned budget. The output is amazing. The director has done a great job. Avanindra Kumar garu distributed Ayurvedic medicine during the Covid-19 pandemic to a million people. A good film will always be supported by people.” 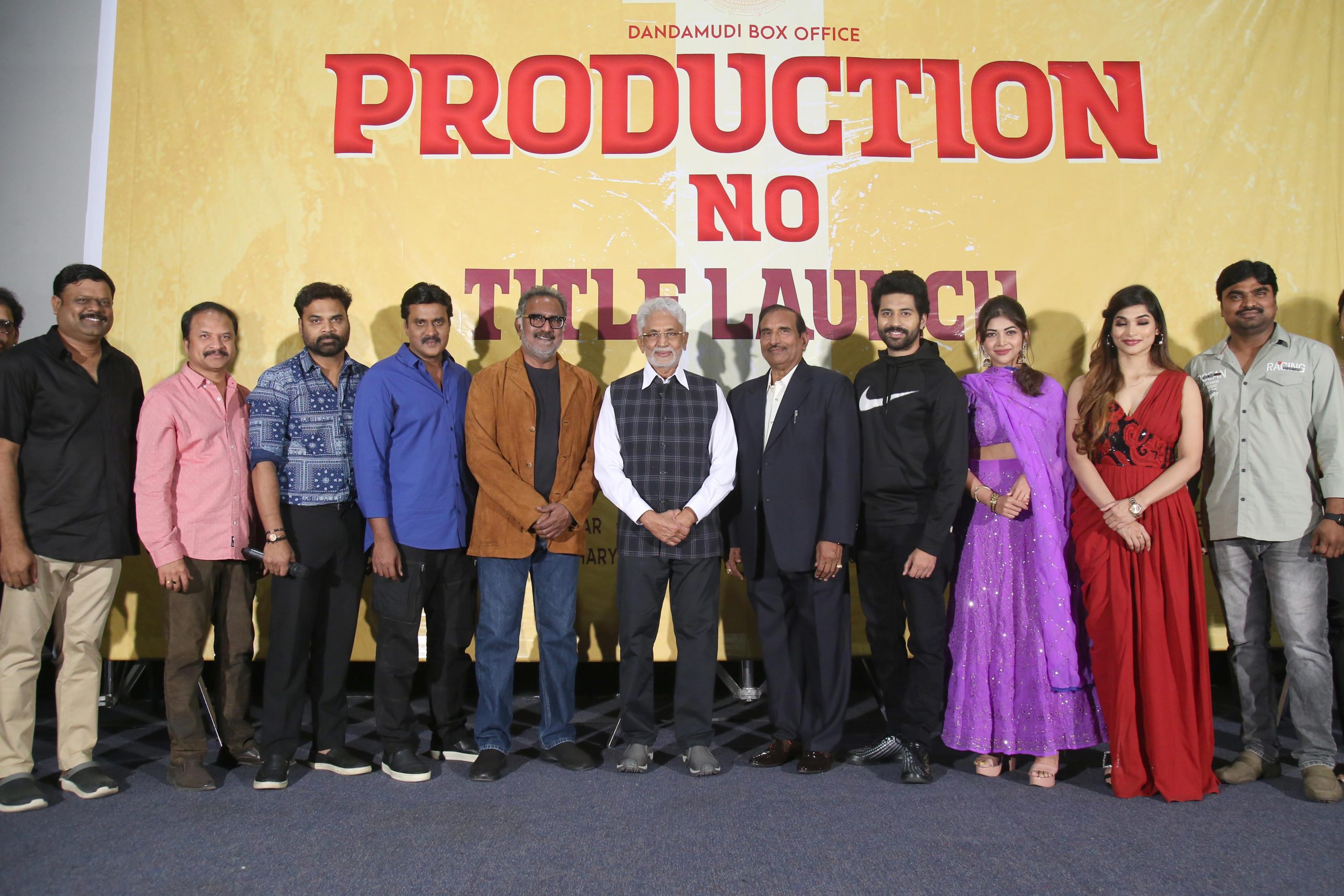 Raghu Babu said that doing the film was a fun experience. He wished that DBO goes on to make many successful movies. “The banner should become like what Ramanaidu garu did as a Movi Moghul. DBO has plans to produce five more movies in a row,” he added.

Banerjee said that DBO is a golden hand and that he has known producer Sai for many years. “I am his well-wisher. Our director has done a great job. We hope this film becomes a hit. All the best to the entire team,” he added. 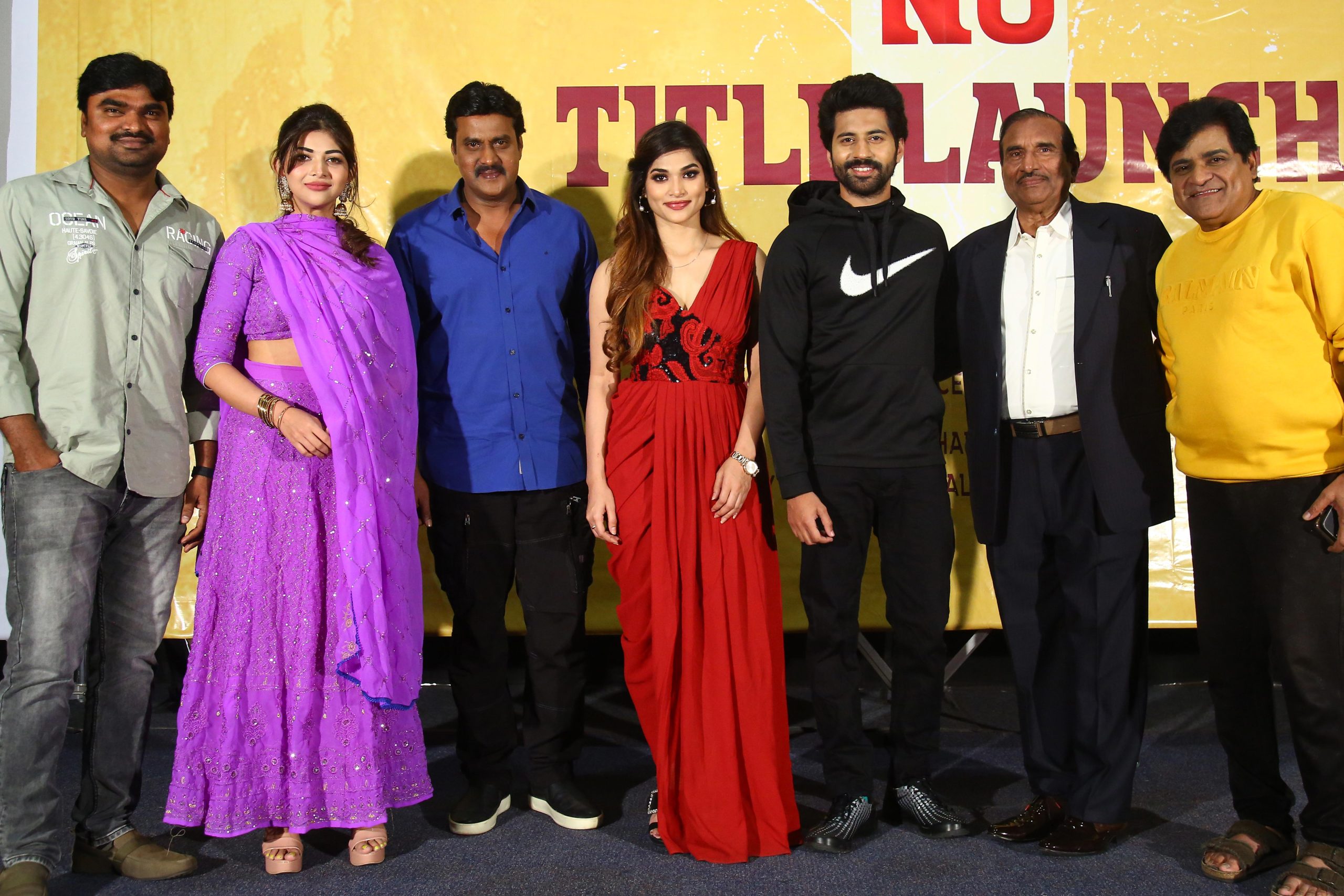 RP Patnaik said that the banner has got the capability of producing 100 movies. He praised Avanindra Kumar and Sai on the occasion.

Hero Vishwant said that the stories in ‘Katha Venuka Katha’ are many. “There are many lives and there are as many stories. The story behind the life of our producer, Avanindra Kumar garu, is inspiring. I have known my director for many years. The cinematographer has ensured great visuals. Ali, Sunil, Raghu Babu and others have done nice. The film was started with the support of Executive Producer Sai garu. We are confident of delivering a sure-fire hit,” he added. 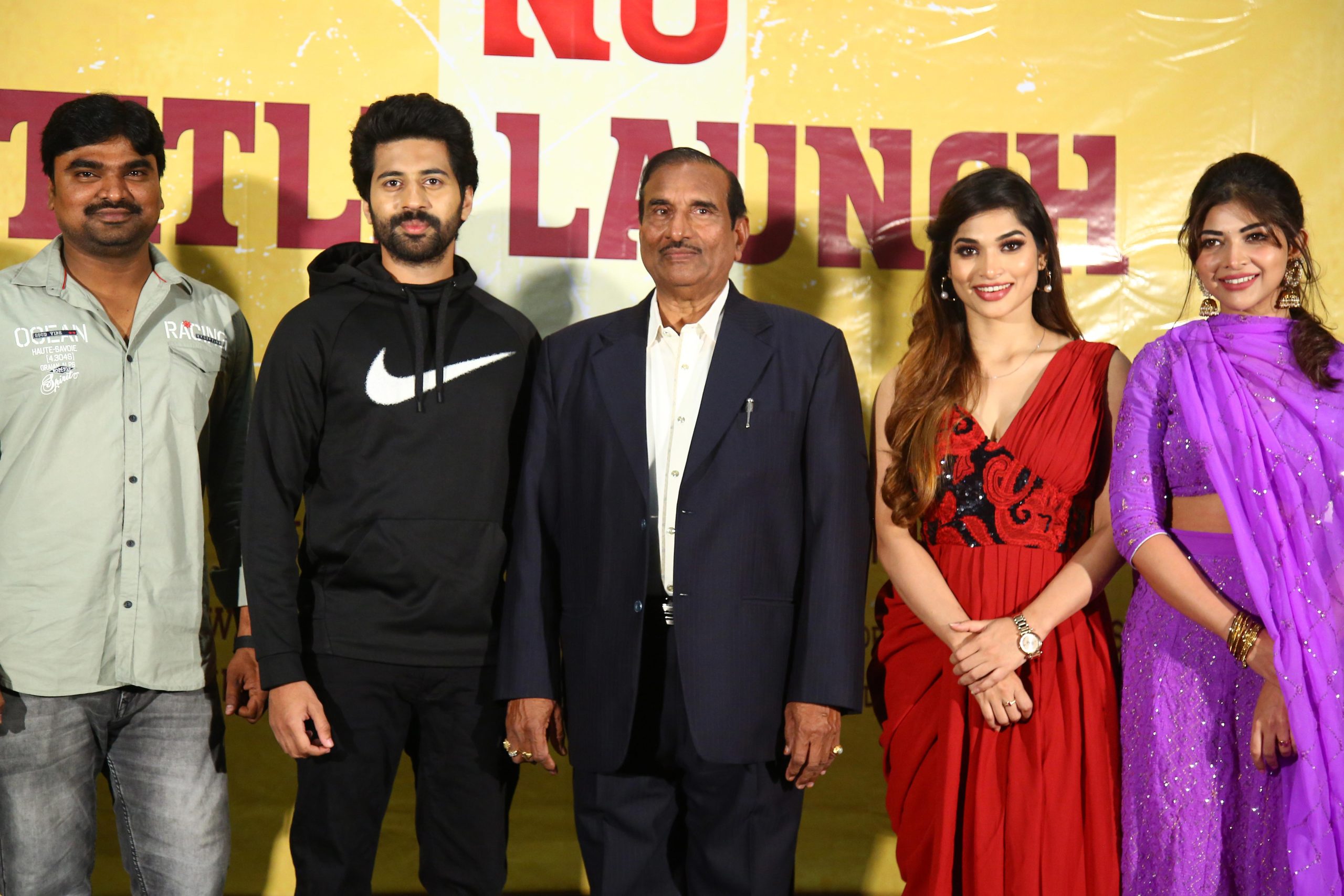 Murali Mohan said that he has known producer Avanindra Kumar for 35 years. “He used to work in the Air Force, then got into real estate. He is now in the film industry. His services during the coronavirus pandemic are invaluable. The title of this film, the name of the banner are very good. I wish the team all the best,” Murali Mohan said.

Srijitha said that it was great working with the team. She thanked the makers and her co-star Vishwant. “I am happy to be doing a film in Telugu. I hope the audience shower their love on me,” she added. 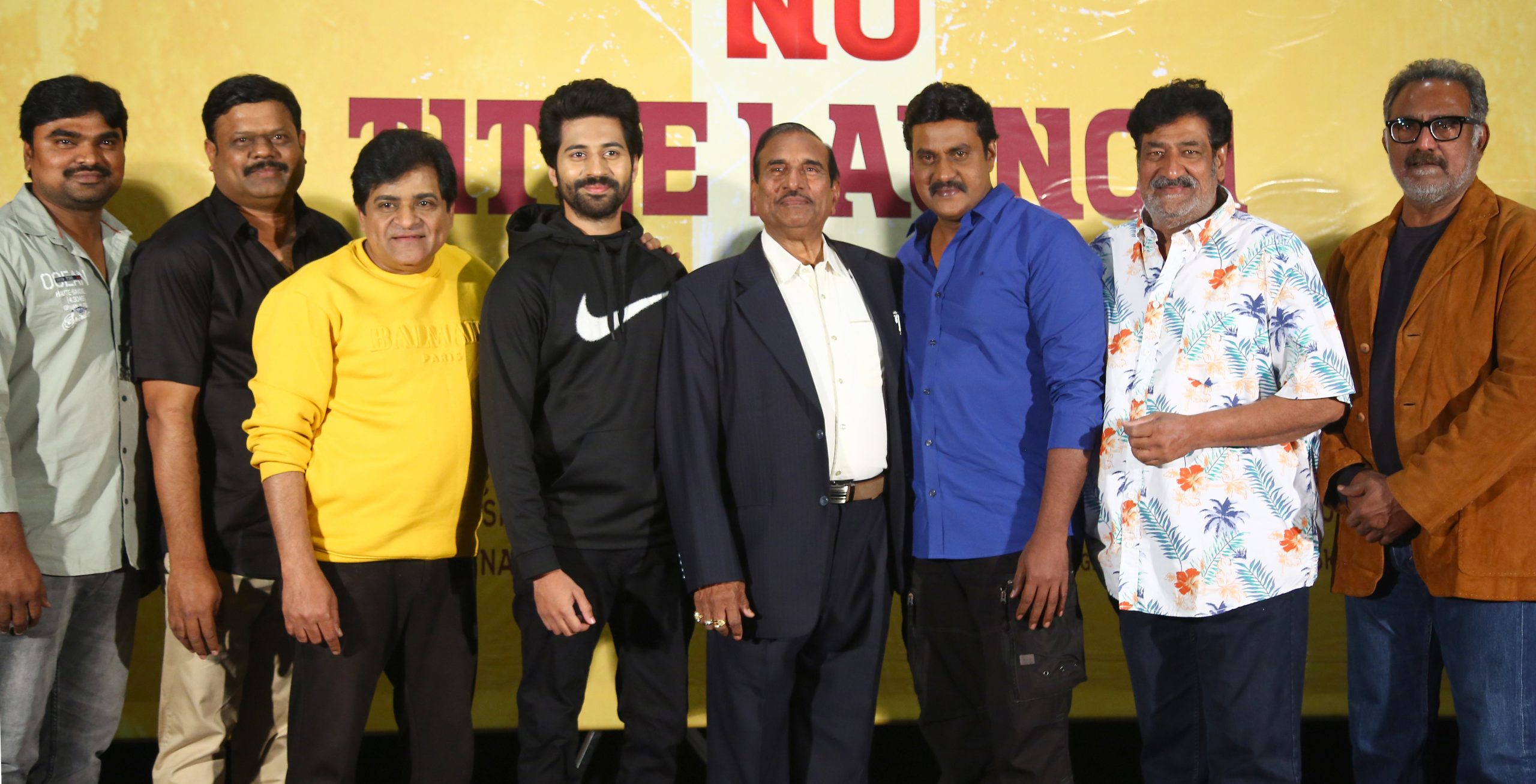 Subha Sri said, “This is my second film. And it is so special to me. It was a fun experience to shoot for the movie with so many actors. I thank the makers for their support.”

Executive Producer Gottipati Sai said, “Avanindra Kumar garu is such a nice human being. With the intention of helping people during the pandemic, he invented an Ayurvedic drug and distributed it. I looked after the distribution work. He could have entered the film industry long back and made films with big names. He is a passionate producer who wants to make good content films. ‘Katha Venuka Katha’ is one such movie in which the hero has lived in the character. The film is really admirable. We are going to make films in a row. Production No. 2 has already been launched. It is soon going to be shot in foreign. The third film is also ready. I have worked on 85 movies as a manager and an Executive Producer in the last 30 years.” 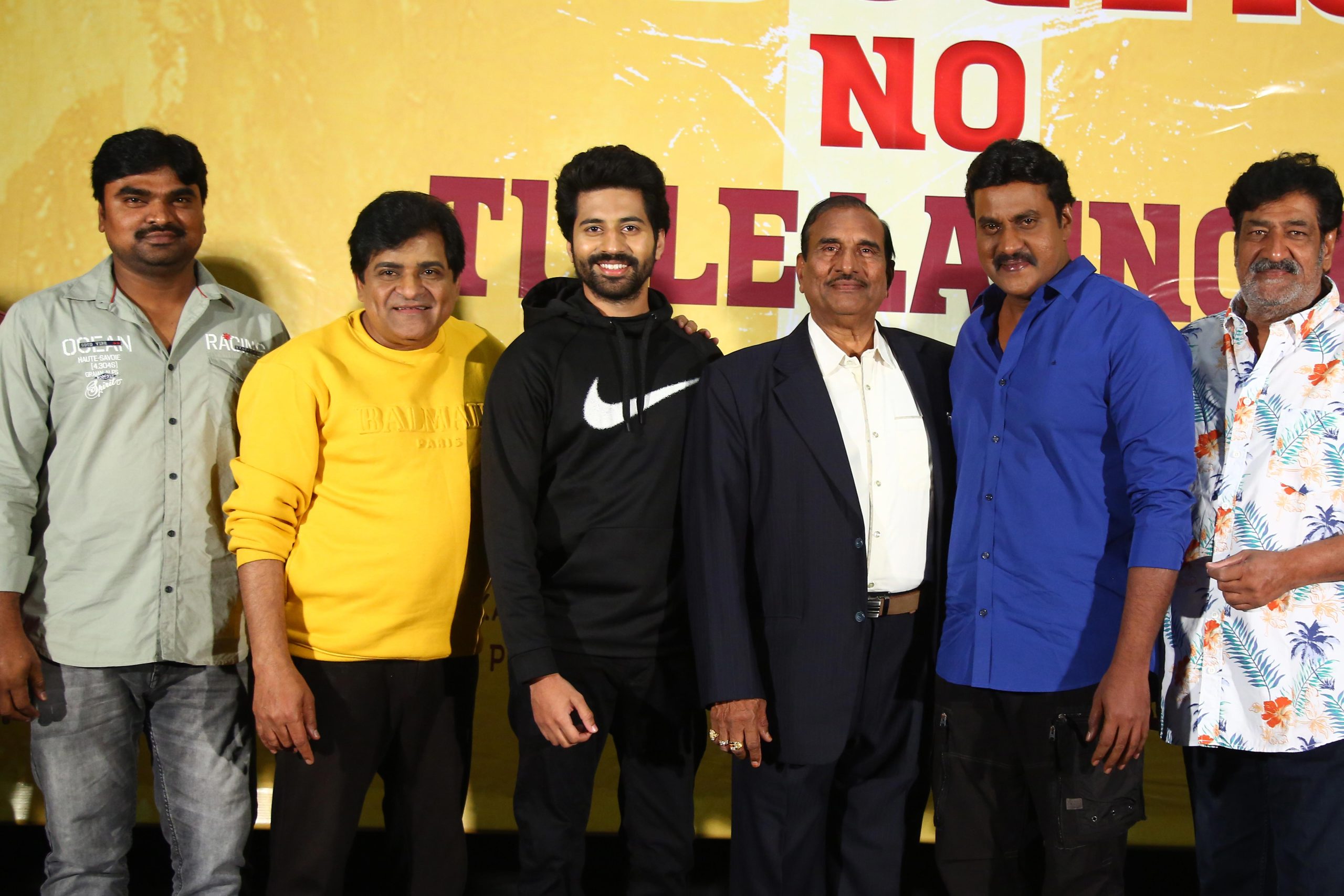 Director Krishna Chaitanya thanked the producer and said that the film wouldn’t have been so large-scale but for him. “Sai garu’s support is awesome. It’s because of them that the range of our movie became huge. The prestige of DBO will go up in the coming years. I thank everyone who has been there in my journey,” he added.