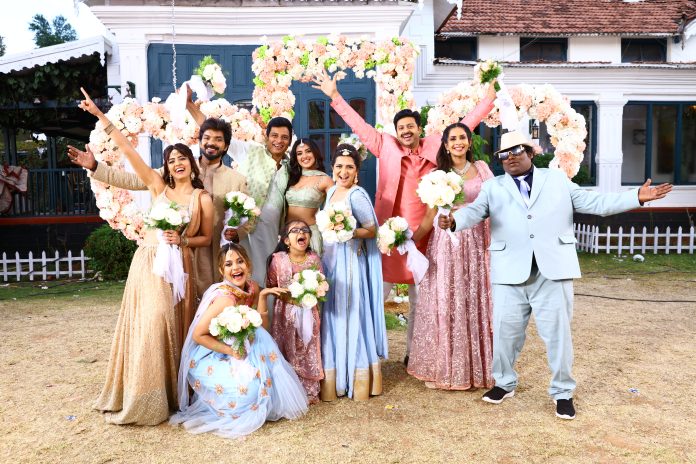 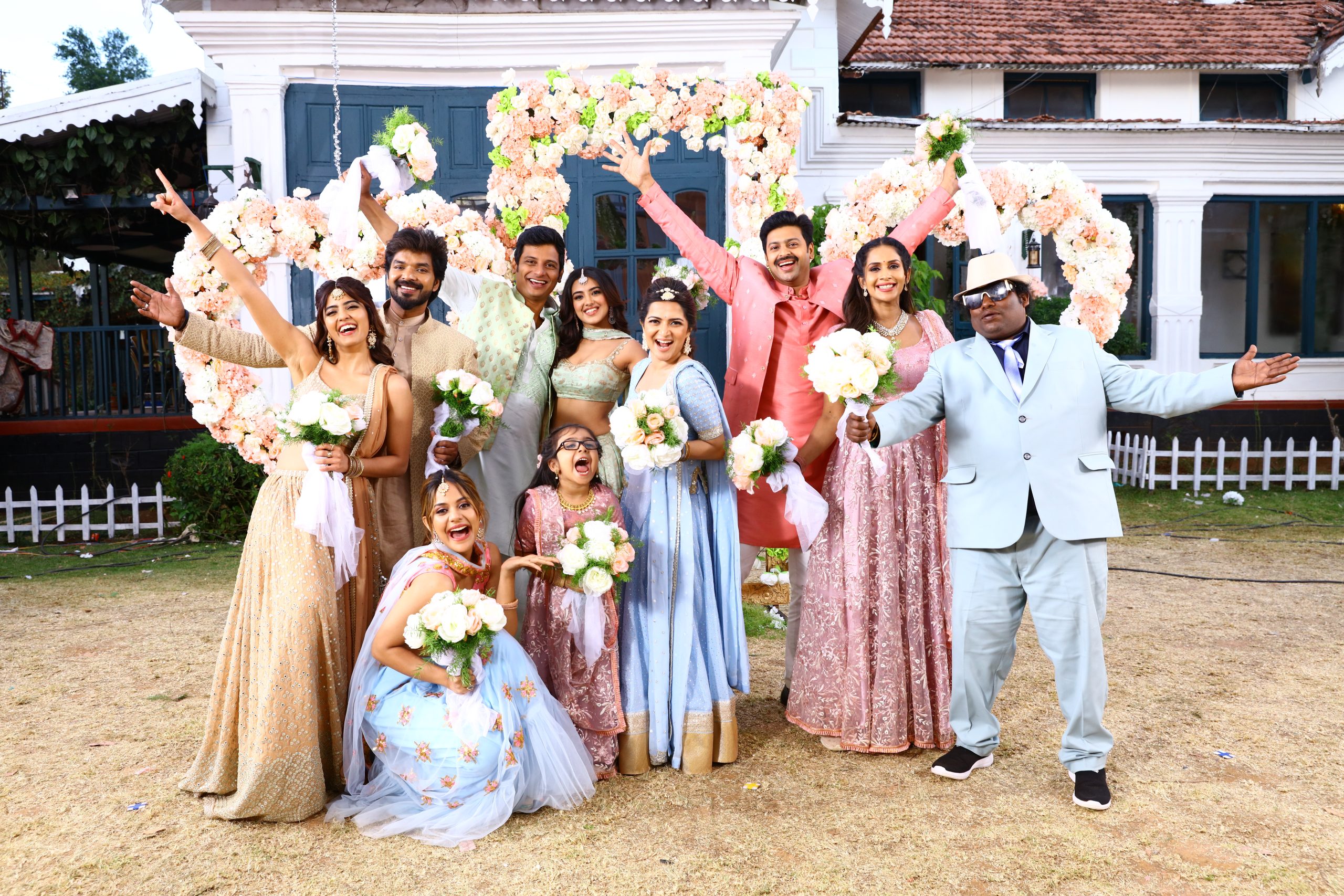 ‘Coffee with Kadhal’ is being bankrolled by Khushboo Sundar on behalf of Avni Cine Max and ACS Arunkumar on behalf of Benz Media are producing the film. The film is directed by Sundar.C who is prominent for directing wholesome entertaining films.

Aranmanai 3, a horror-comedy directed by Sundar.C, had managed to glue the fans to their seat. Meanwhile ‘Coffee With Kadhal’ is a  family-oriented love story that guarantees fun and entertainment.
The amazingly talented Yuvan Shankar Raja is composing the music for the film and now the first single of the film has been released today.
Director Sundar.C’s films always feature a lively, colourful and a family dance number. Famous old songs are beautifully remixed and make all the stars to shake a leg to it. He has mastered this ability now.

Prior to ‘Coffee With Kadhal’, Sundar.C had beautifully remixed super hit songs like ‘Vennila Veesuthey’ for ‘Amabala’ and ‘Vanga Machan Vanga’ for ‘Vanda Rajava Than Varuven’.
Now, ‘Coffee With Kadhal’ features the song “Ram Bum Bum Aarambam Bumbumbum Perinbam” from ‘Michael Madana Kamarajan’ which was sung by SBP and Chitra and starred Kamal Haasan and Khushboo. Keeping previous records in mind, this song too will no doubt be a chartbuster! 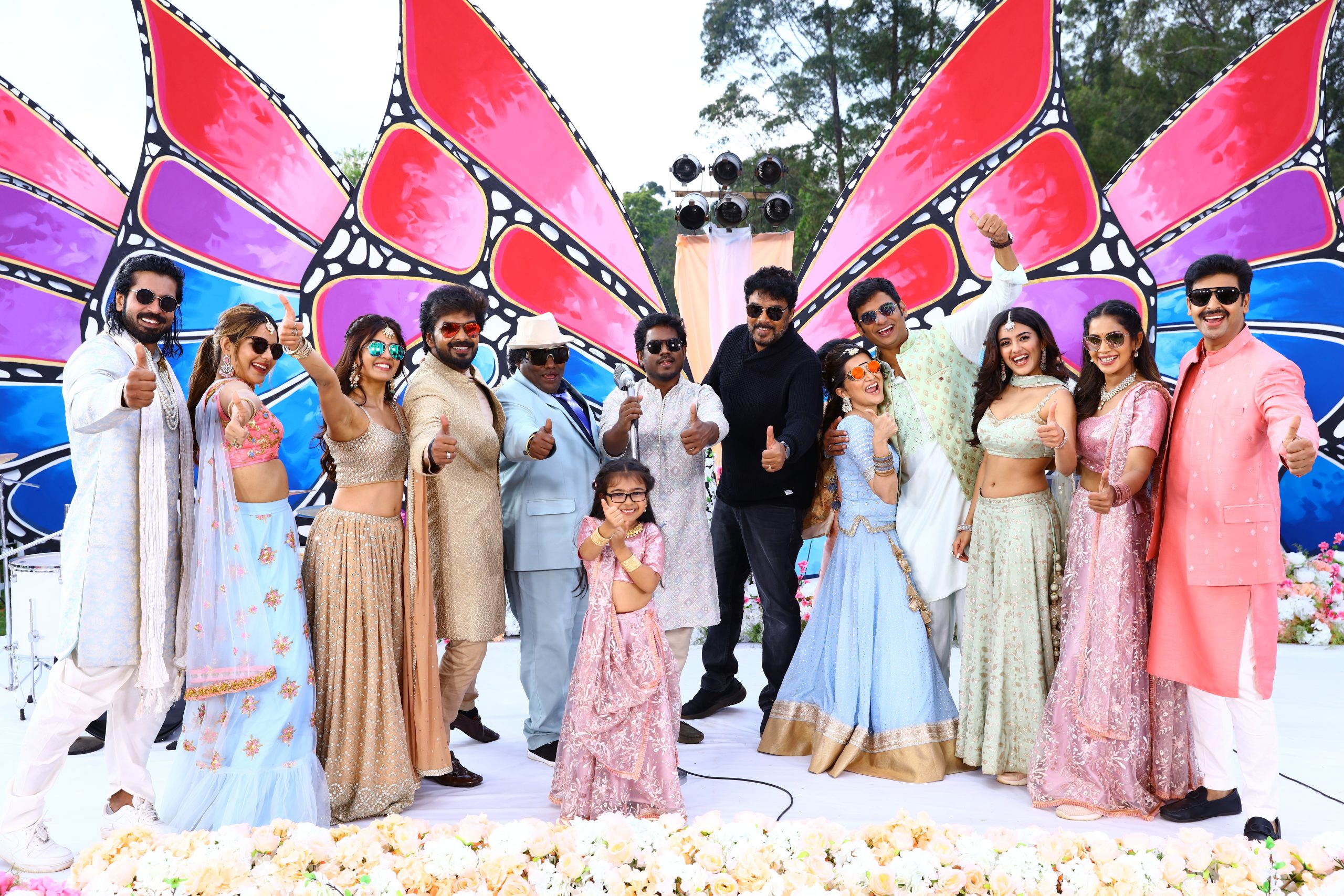