Cinephiles with an appetite for action thrillers and gripping stories don’t need to wait too long as Prime Video will be premiering the highly anticipated, Chiyaan Vikram starrer ‘Mahaan’ on February 10th. ‘Mahaan,’ that will release in Tamil, Telugu and Malayalam and as ‘Maha Purusha’ in Kannada, is all set for its exclusive global premiere on Prime Video. With excitement at its peak ahead of its release, here is why ‘Mahaan’ will be the next best serving in the main course of rich, mass entertainers leaving movie loves with ample food for thought.
A landmark film i.e., Chiyaan Vikram’s 60th: Directed by Karthik Subbaraj, who has a reputation for creating some of the best stories in the film industry, ‘Mahaan’ also happens to be lead actor Chiyaan Vikram’s 60th film. If this is not reason enough to get excited, the film also marks the first time when real life father-son duo Chiyaan Vikram and Dhruv Vikram will share the screen together as reel-life father son. 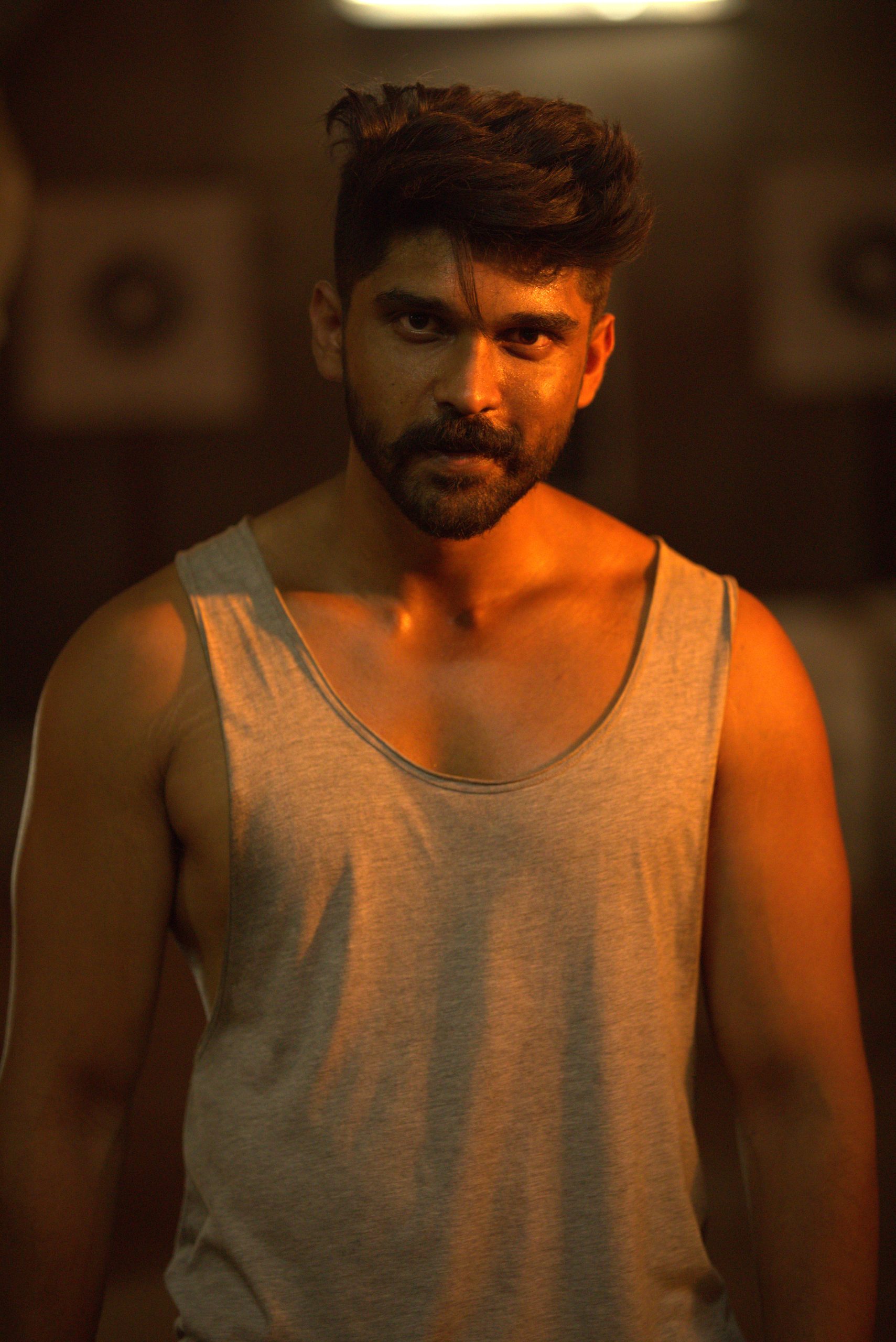 An Action-Packed Entertainer: We all got a glimpse of what lies ahead when we saw the trailer of ‘Mahaan’ where Chiyaan Vikram and Dhruv can be seen looking fit and fine in their chiselled appearance. The posters and songs which the creators have been dropping, only fuel our excitement towards how intense the movie is going to be. The music directed by Santosh Narayanan is already on playlists of fans across.
Best of both worlds: When two people who share the same vision to create compelling, powerful narratives come together, in this case, director Karthik Subbaraj and lead actor Chiyaan Vikram, the result could be quite ‘Mahaan’. The union of Karthik Subbaraj and Chiyaan Vikram hints towards multiple benchmarks being set and several records broken for movies all across the globe
Mahaan will premiere exclusively and globally in Tamil, Telugu and Malayalam and as Maha Purusha in Kannada on Prime Video on February 10th.