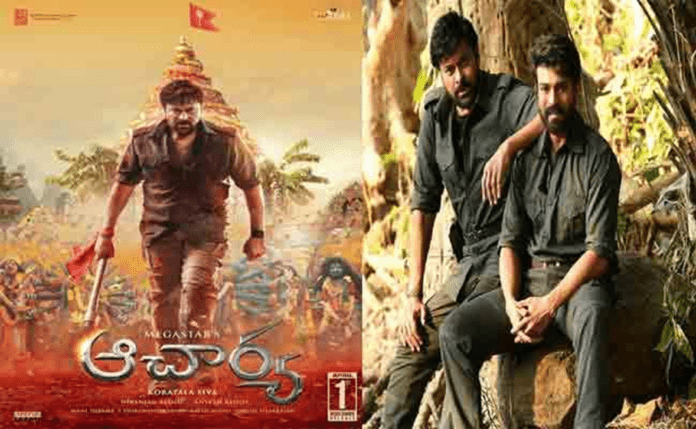 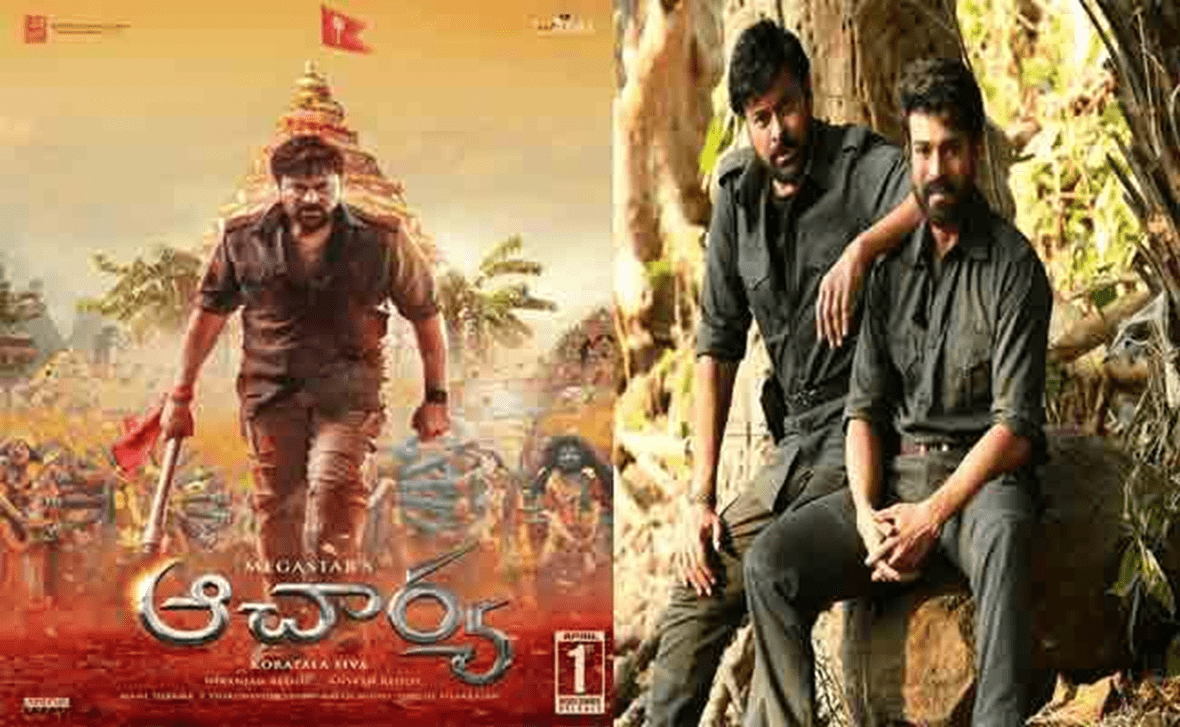 The eagerly-awaited action entertainer ‘Acharya’, which features Telugu megastar Chiranjeevi and his son Ram Charan in the lead will be released in April 1st, 2022.

The makers of director Koratala Siva’s Acharya on Sunday announced that the film would release on April 1 this year in a tweet on their official handle.

It may be recollected that Acharya was supposed to originally be released on May 13 last year and was postponed to February 4 this year due to the COVID pandemic. 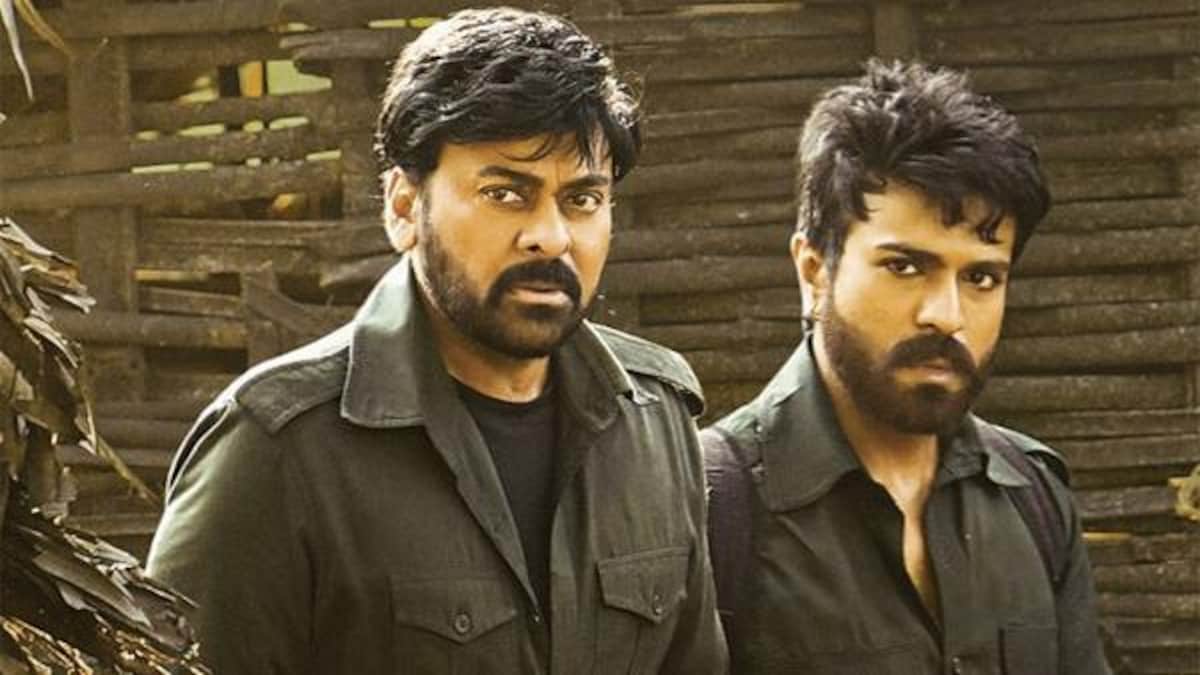 However, due to the rise in cases, the film was again postponed much to the disappointment of both the Chiranjeevi’s and Ram Charan’s fans. The team announced that they were postponing the release of the film yet again and added that they would announce a fresh release date shortly. The team finally announced the date on Sunday.

The film stars Chiranjeevi, Ram Charan, Pooja Hegde, Sonu Sood and Kajal Aggarwal in main roles. Music is composed by Mani Sharma with cinematography by Tirru. The film is scheduled for a worldwide release on 1 April 2022 if all goes well. Both Chiranjeevi and Ram Charan’s fans are looking forward to the film as they will get to witness the father and son duo on screen in full fledged roles, unlike the guest role that Ram Charan played in Khaidi No 150.