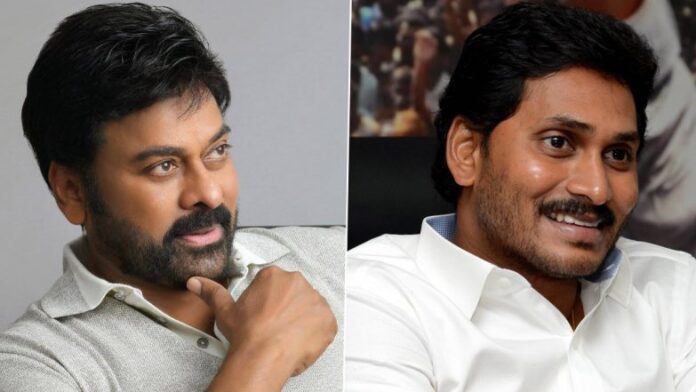 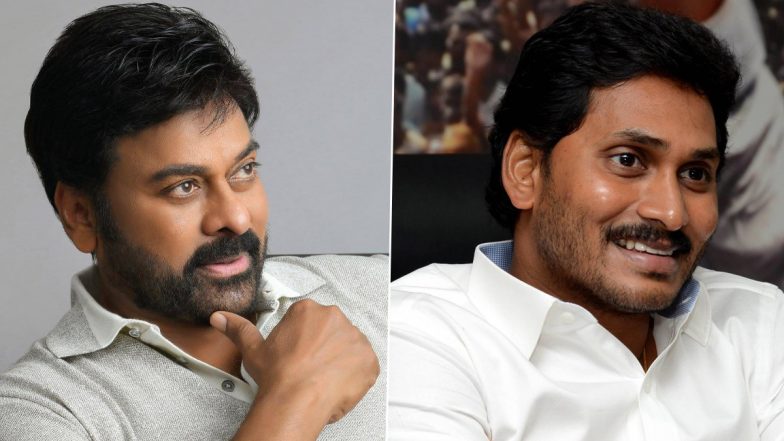 Hyderabad: Andhra Pradesh State Assembly on Wednesday passed the AP Cinemas (Regulation) (Amendment) Bill 2021, paving the way for an online movie ticketing system to be administered by the state government. The government said the regulation of cinema ticket pricing would help to check exploitation of moviegoers.

This decision by the AP government was not well-received by the biggies of the industry. Chiranjeevi, on Thursday took to his social media to make an appeal to the Andhra Pradesh Chief Minister.

In the note, he first appreciates the idea of an online ticketing system, as it improves the transparency for the moviegoers in the state. On the other hand, Chiranjeevi appeals to consider the ticket prices, based on the ticket prices in the other states.

In his note, Chiranjeevi made it clear that the ticket prices by the state government are not in the favour of the moviemakers who invest everything in the movies. “Please consider hiking the prices of the tickets, otherwise, this might become a threat to the investors and the moviemakers,” Chiranjeevi said.

Chiranjeevi had earlier tried to discuss the issue ever since the government revised the ticket prices. He is also the first star from the industry who has openly appealed to the government of Andhra Pradesh to make necessary changes in the Bill passed in the state Assembly.