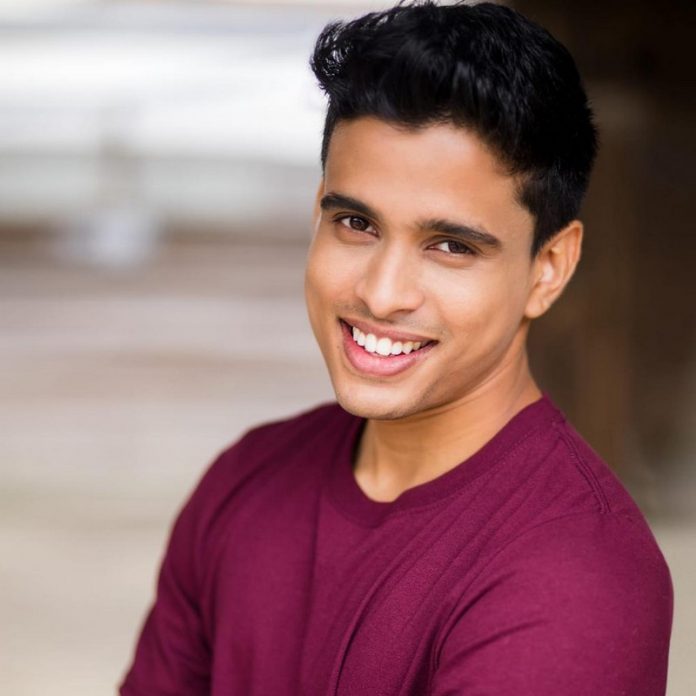 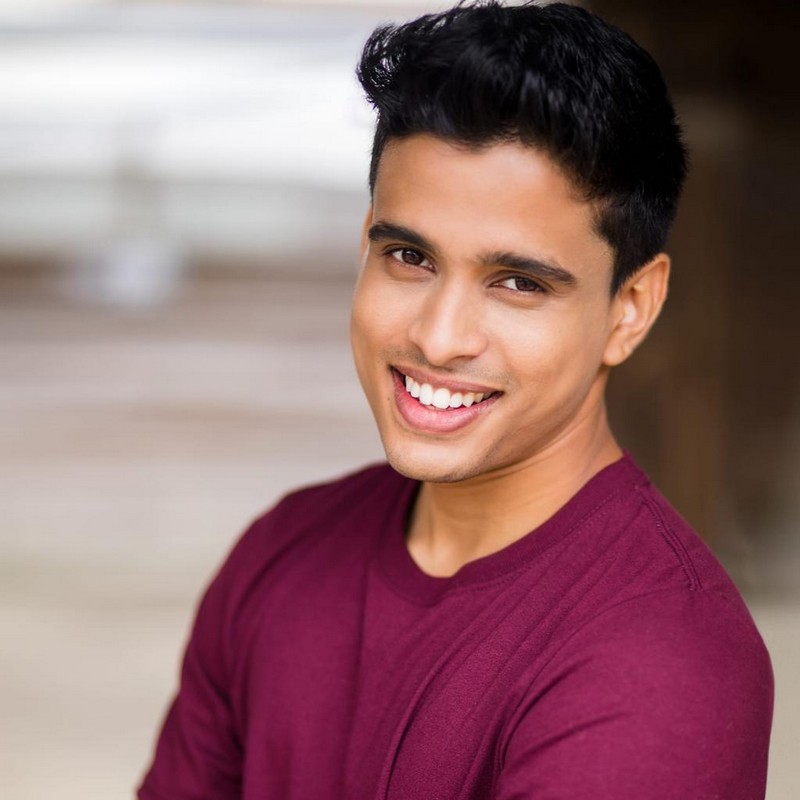 Ebin was more active in extracurricular activities than academics and used to participate in dance competitions and school plays at SBOA School in Anna Nagar. Rajinikanth and Kamal Hassan have been huge inspirations, according to Ebin.

Graduated from Hindustan University in Chennai, where he studied Electrical Engineering, he has also dubbed for over 100 cartoons and movies in Tamil and Malayalam.

He later pursued a Master’s Degree in Systems Engineering at the University of Missouri, Rolla, where he attended a workshop organized by the New York Film Academy.

“I was not sure if I will be able to make it so I did a workshop and realized that I could pursue acting as a career as I had the skills. I did my acting training during the pandemic and then auditioned for Spoken. My training with acting coaches and professionals made the auditions easy for me. Though it was my debut, the crew was very supportive and I did not feel like I was an outsider.  I have another movie in hand called Butterflies and I am constantly working on improving my performance further,” said Ebin.

In Spoken, Ebin’s character is a musician of a summer camp that is competing to find the nesting ground of a demonic killer whose attacks are triggered by coarse language.

He was also mentored by acting coaches Tim Phillips, Larry Moss, James Dumont, and Jim Gleason. He added that though everyone wants to become an actor, I could see very few people being able to pursue acting as a career. It is important that we continuously work towards perfecting our skills and improve, he added.

Talking about director Kevin Van Stevenson’s Butterflies, he said that he plays the role of a high school teen drama from award-winning author Tom Leveen, in which he plays Azize, a Turkish immigrant who befriends a suicidal classmate. He also starred in director Rolexis Delaney’s short horror film With a Price.