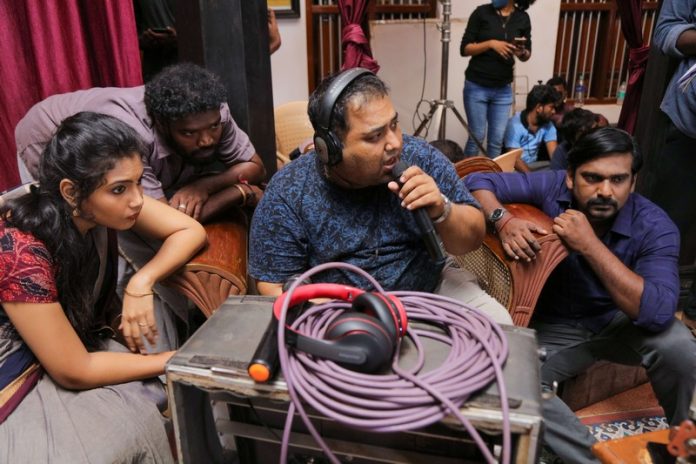 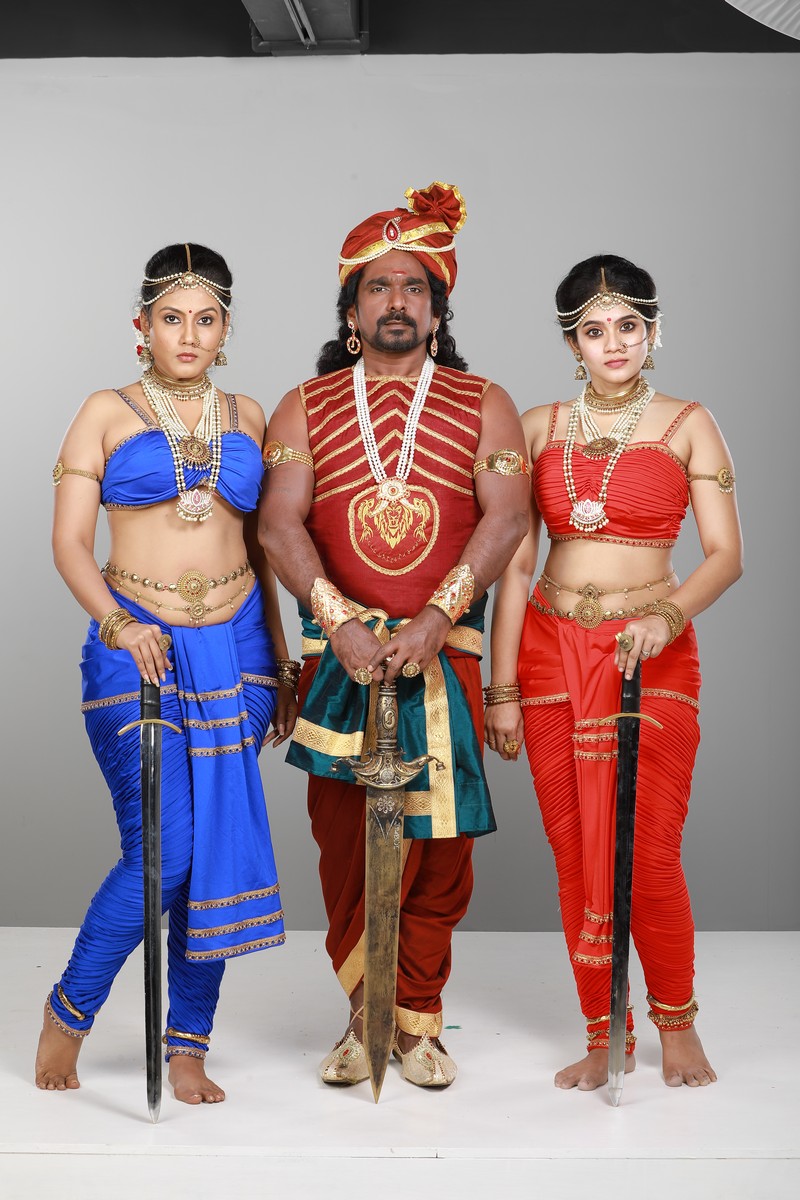 C V Kumar has carved a niche for himself by bankrolling films that give importance to solid stories such as Pizza, Soodhu Kavvum, Attakathi, Indru Netru Naalai and Thegidi on his Thirukumaran Entertainment banner.

Kumar, who provided perfect launchpad for many talented actors and filmmakers, has left his stamp as director with Mayavan and Gangs of Madras.

Now the producer-director is wielding the megaphone for a mega venture titled Kottravai, which is a trilogy. This production venture of Om Films’ S J Guru and Mayil Films’ Dr K Prabhu is a first-of-its-kind attempt based on fact-fiction genre.

Writer Tamilmagan has penned the dialogues.

Says C V Kumar, “An incident that happened in the history continues even now. This is the basic idea of the story. The film would take the audience on a roller coaster ride of 2000 years and thrill them.

Shooting for the first part of the trilogy was over and dubbing works are going on now. The first part has been titled ‘Kottravai: The Legacy’.

The remaining parts will be released at regular intervals and there will be a riveting climax in the final part.”

A treasure hunt story, Kottravai will talk about a treasure that was hidden 2000 years ago and the protagonist’s adventures to find it. The reason behind hiding the treasure has been revealed in sensational manner.

Rajesh Kanagasabai, who won Saagasa Tamil Magan title in the Azhagia Tamil Magan TV show hosted by actress Khushbu Sundar, is making his debut as the protagonist of Kottravai. Chandana Raj and Subiksha are the heroines.