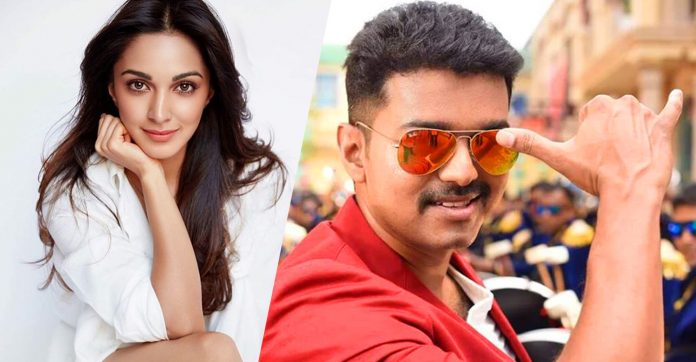 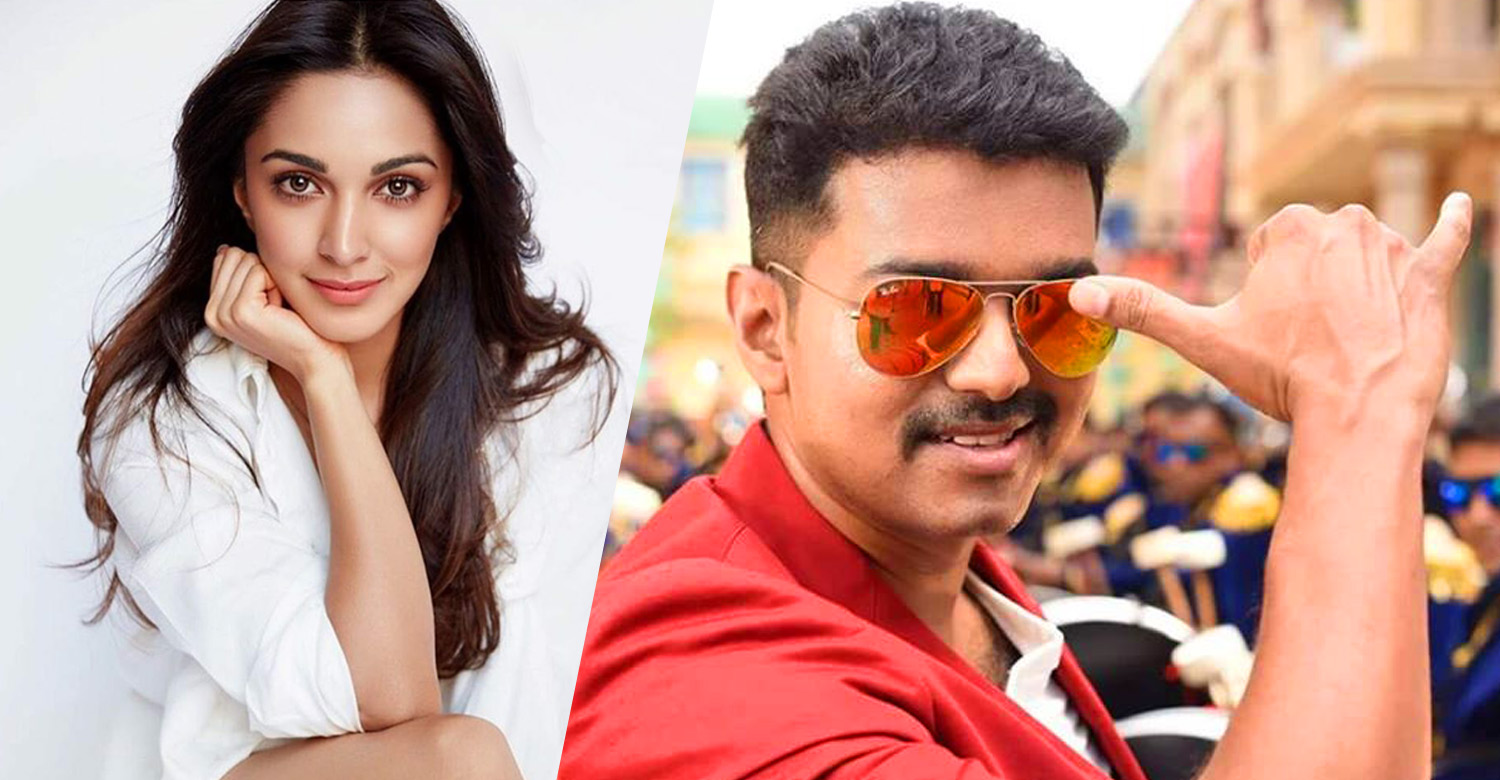 Chennai: However, Vijay’s fans have been curious about the rest of the cast and crew of the film even before the makers could make an official announcement. Meanwhile, Thaman has been confirmed to compose the music.

The latest we hear is that actress Kiara Advani who is already the leading lady in Ram Charan-Shankar’s film funded by Dil Raju has been approached for Vijay 66 as well.

Sources say that, “Kiara has asked for remuneration for Rs 5 crore and the producers have so far not taken any decisions on it.

Hence, nothing has been confirmed as of now. She hasn’t signed an agreement yet while other heroines are being considered as well.” We will officially know whether Kiara Advani will be on board the project in a few days.