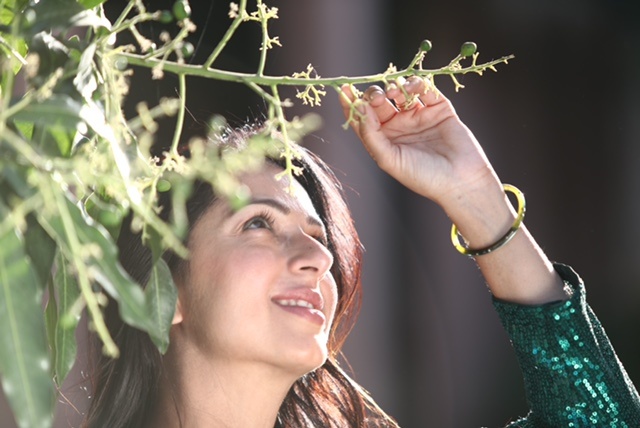 Bhumika excited to be back on sets

Following her last release in Tamil, ‘Kolaiyuthir Kaalam’ starring Nayanthara, the serene beauty Bhumika Chawla is back again with the Udhaynidhi Stalin starrer ‘Kannai Nambathey’. Describing her role in the film she says, “I play the central character in the film that’s a crucial part in moving the story forward. Also, to be very honest I’m bored playing the girl-next-door or goody-goody- roles for over two decades, which is exactly why I chose to do something different in ‘Kolaiyuthir Kaalam’. I don’t mind playing negative characters. As an actor, one should explore different territories. Tamil Cinema is delivering some amazing content and I hope to work more often here. I do not wish to give away much about my role in ‘Kannai Nambathey’, but I can assure you that you’ll see a different me exploring different dimensions.” 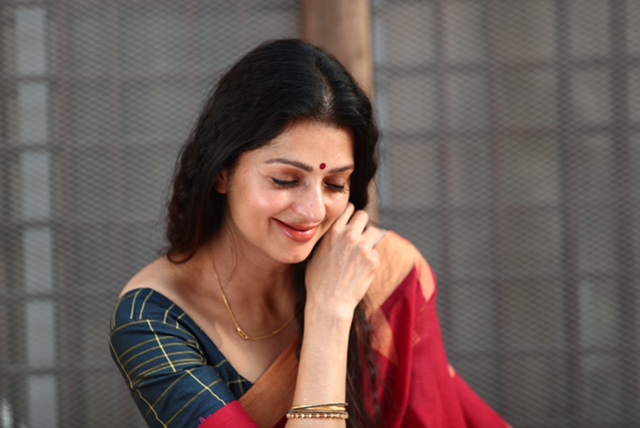 When questioned about what kept her going during the Pandemic, she replies with a subtle smile saying, “I do Yoga regularly and meditate for a calm and composed mind and lifestyle. Also, I live one day at a time, try to keep myself happy and stay busy.” 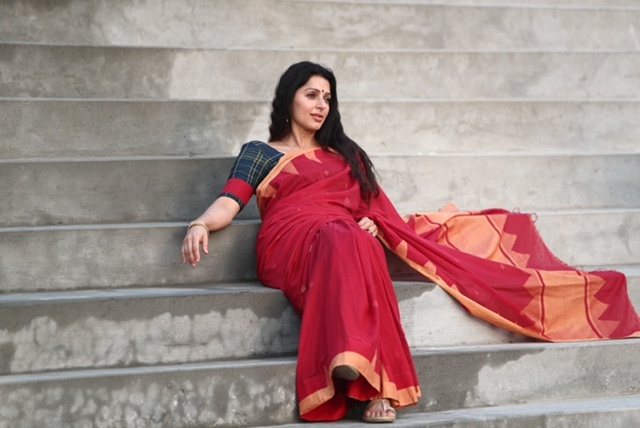 Bhumika Chawla, who was recently seen shooting in Chennai for an upcoming film considers Chennai her second home and regards the love and warmth of people in the city as a blessing. The svelte actress recently had two blockbuster releases in Telugu: Gopichand’s ‘Seetimaar’ and Vishak Sen’s ‘Paagal’ and is eagerly looking forward to her next few interesting projects in Tamil, Telugu and Hindi.