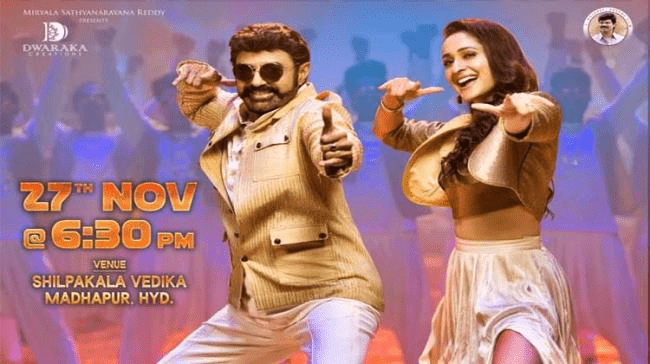 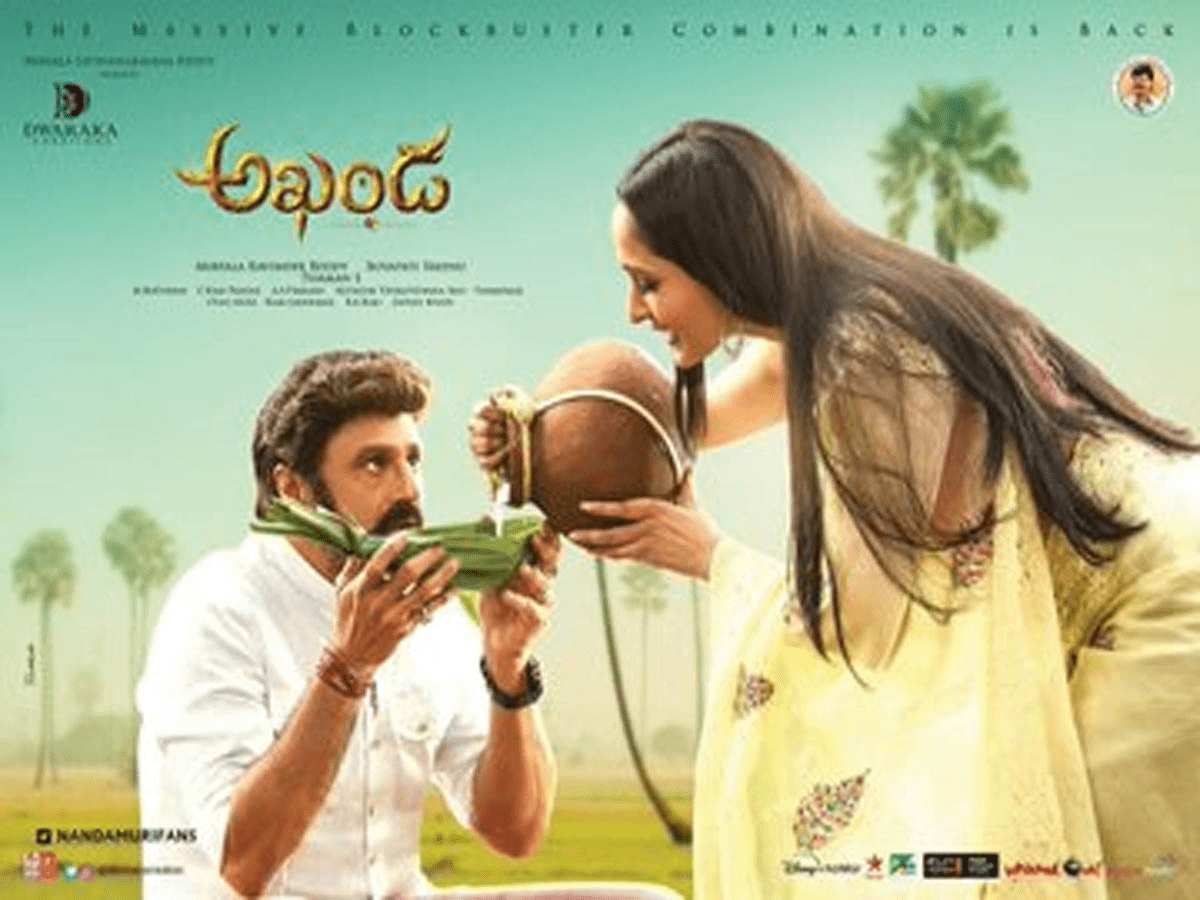 Natasimha Nandamuri Balakrishna and mass director Boyapati Srinu’s high intense action entertainer Akhanda is done with all the formalities and it is all set for theatrical release on December 2nd.

Here comes the much-awaited update. Akhanda’s pre-release event will be held in a grand manner on November 27th and the venue for the function is the popular Shilpakala Vedika in Hyderabad. Apart from the entire team, several popular celebrities will be gracing the occasion, to make the event much more special.

S Thaman has scored music and first two songs got tremendous response. The theatrical trailer of the movie too got thumping response.