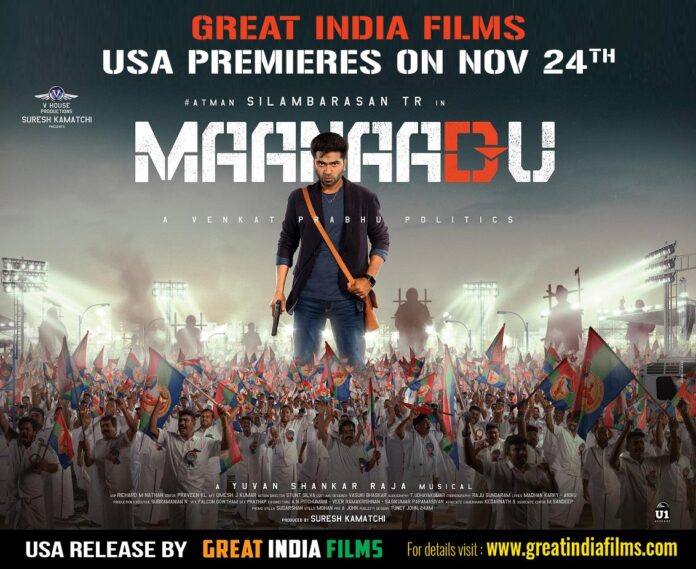 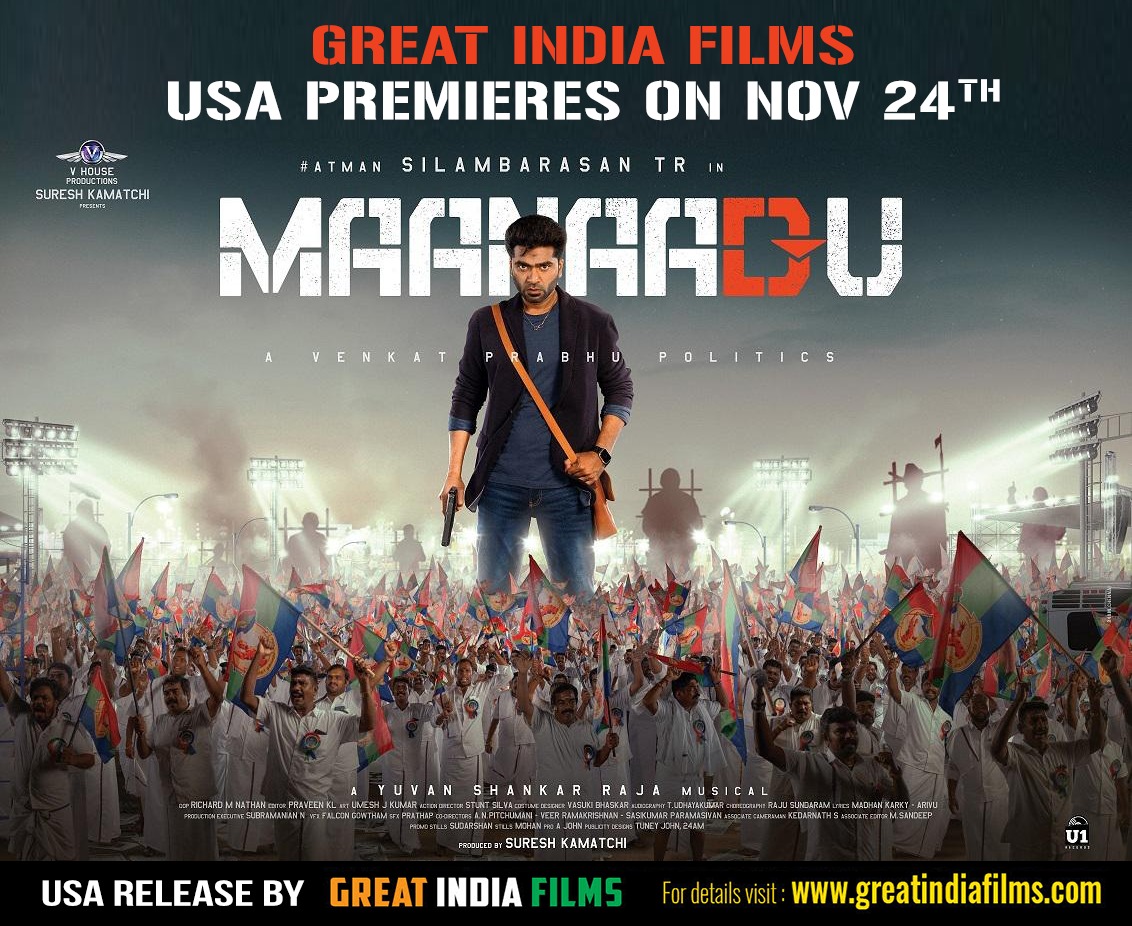 Great India Films, who has distributed many blockbusters overseas, is gearing up to release STR-starrer Venkat Prabhu-directed Maanaadu in the USA. The film will be released in over 150 locations in the United States.

It is to be noted that Great India Films has distributed Baahubali-2 in more than 1000 screens in 2017 and is also going to distribute Prabhas-starrer Radhe Shyam in January of 2022.

Great India Films has distributed over 15 movies in 2021 alone and is the first to screen a south Indian movie in theaters during pandemic in 2021 when screens started opening up in a few states in the USA. 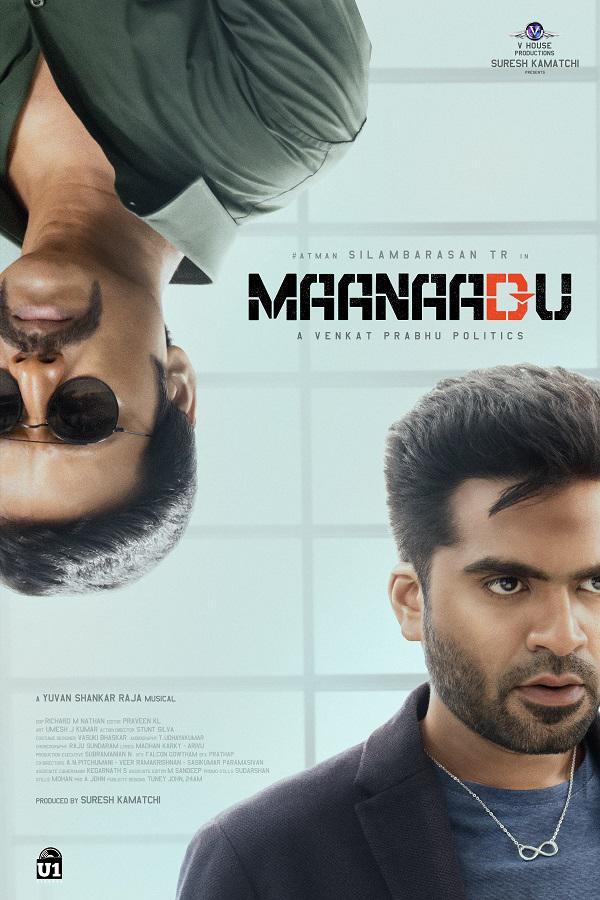 Maanadu is directed by Venkat Prabhu with Silambarasan aka STR in a never seen role along with Kalyani Priyadarshan and SJ Surya as a cop. Maanaadu is an action thriller with a touch of science and fiction. The movie’s trailer has created a huge buzz. The film is produced by Suresh Kamatchi of V House Productions.

Great India Films, who started distributing movies overseas in 2001, is a leading distribution company with over 20 years of experience in overseas distribution. It has worked with several production companies and was the first to release Indian movies in many mainstream cinemas in the USA and introduced the concept of premiere shows in the USA. 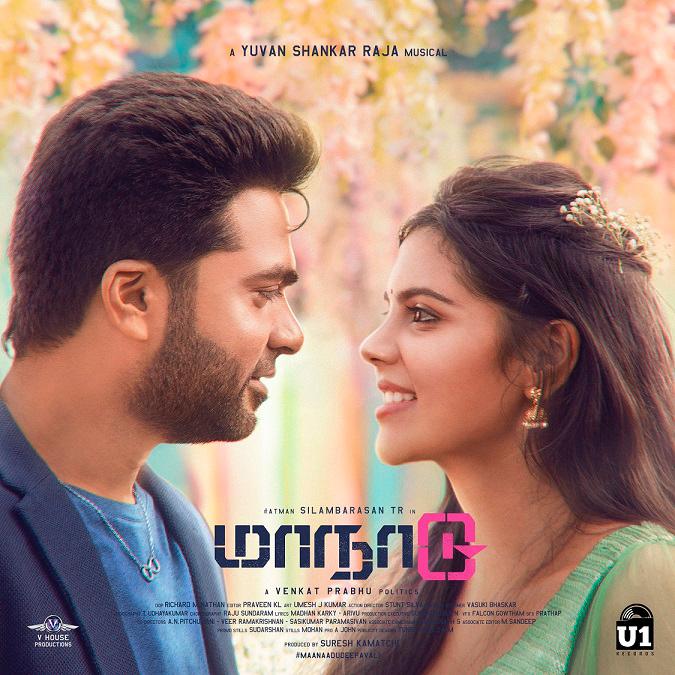 Great India Films has a long history of planning and releasing the movies with in house data analysis and research tools helping release the movies in right locations to maximize the revenue. Checkout www.greatindiafilmsusa.com for details and past releases.