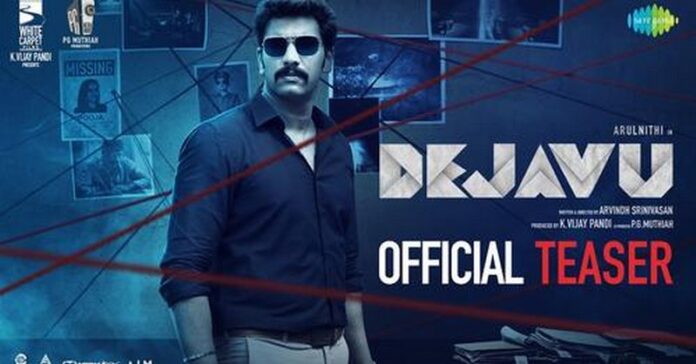 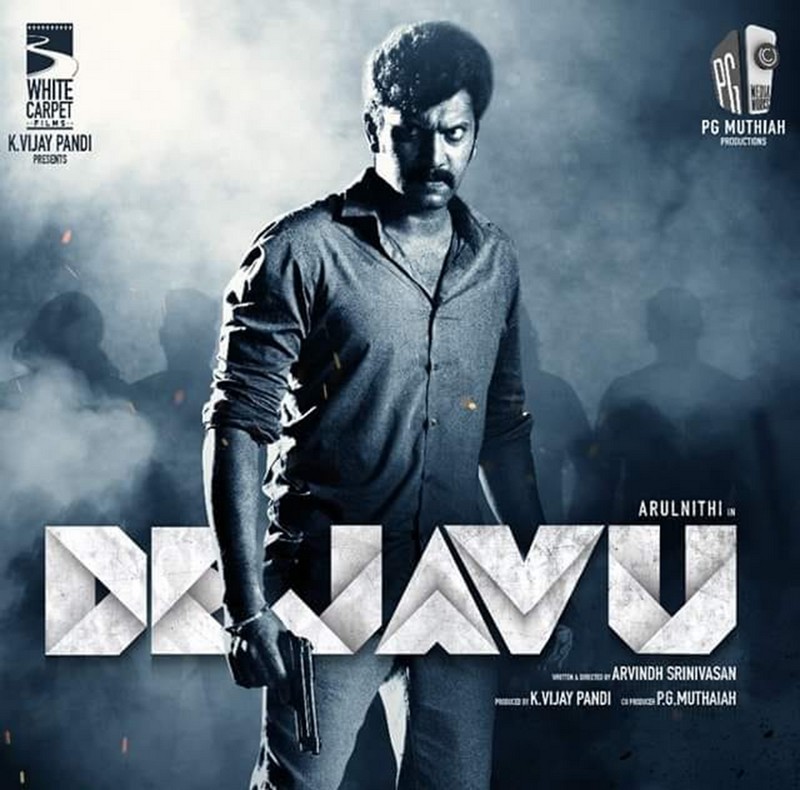 Arulnithi too tweeted about the film’s teaser, thanking people for their support and more importantly, thanking his cousin brother Udhayanidhi for having launched the teaser of his film.

The film’s story revolves around Arulnithi, who plays an IPS officer in the film. The teaser has Arulnithi explaining a challenging case in his career. The teaser gives away the fact that there is a cat and mouse game going on between the mastermind of a crime and Arulnithi and how, until a point the criminal is a step ahead of the cop.

The neatly cut, exciting teaser has raised expectations from the film, which has music by Ghibran and cinematography by P G Muthiah.