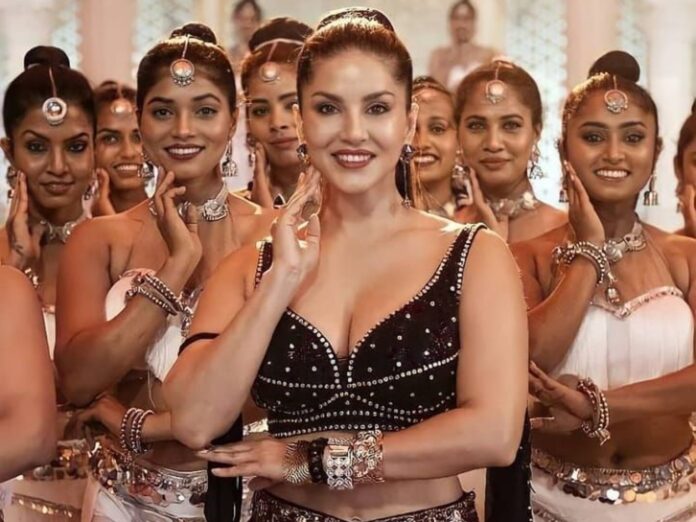 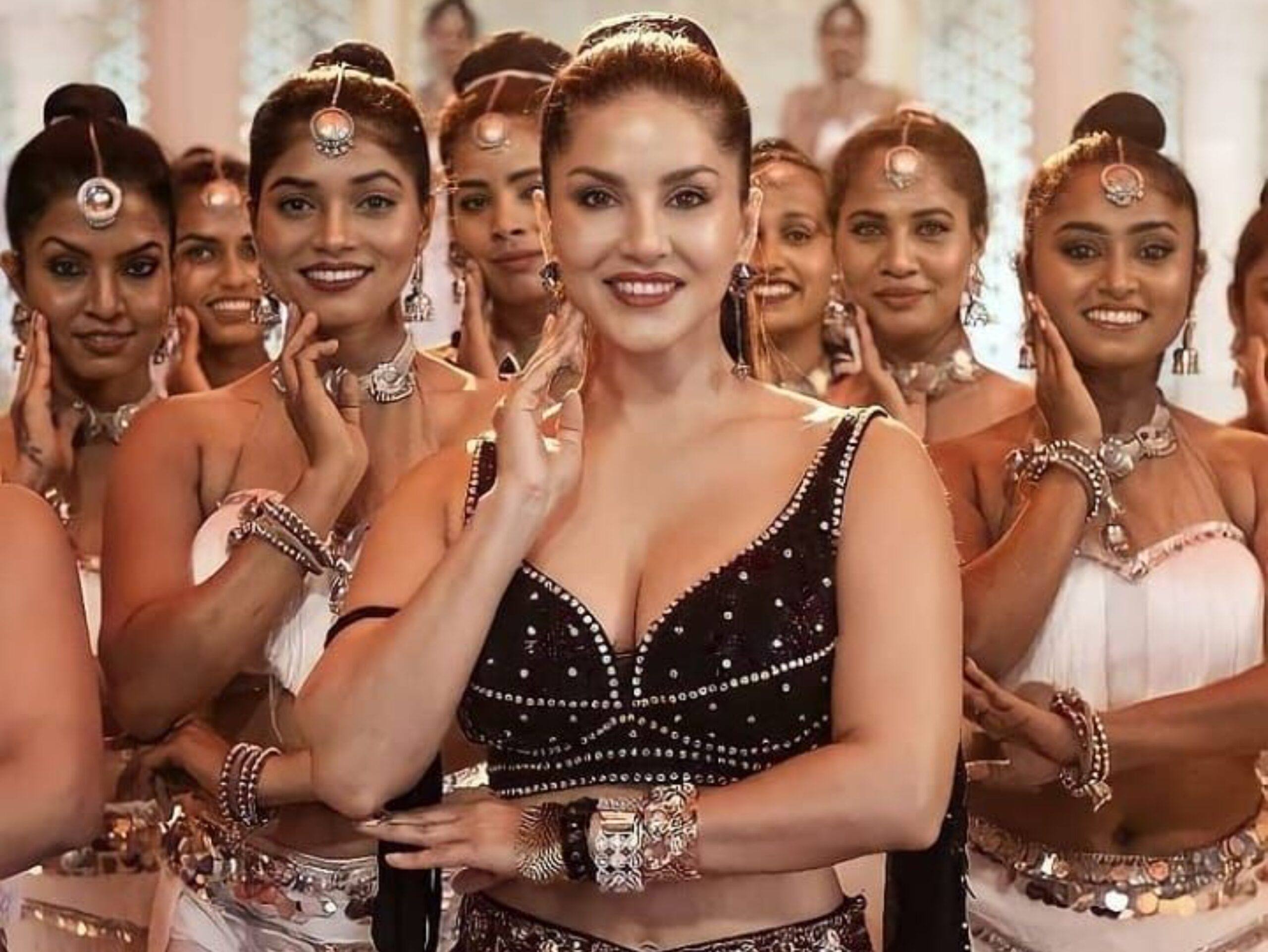 Actor Sunny Leone has been on the trend for the past few days for the wrong reasons. Her recently released song Madhuban has landed in a controversy over its lyrics, accusing her of indecent dance and hurting their religious sentiments in the video.

On December 22, Leone had tweeted, “New Song Alert, Party Vibes only with #Madhuban!”, while sharing the video of the song ‘Madhuban me Radhika, jaise jungle me nache mor’.

The initial few words of this song match with the iconic ‘Madhuban mein Radhika naache re’ song from the 1960 film “Kohinoor”. That song was sung by late singing legend Mohammed Rafi and featured late actor Dilip Kumar. On Saturday, priests in Uttar Pradesh’s Mathura had demanded a ban on this latest video album of Leone, accusing the Bollywood actor of hurting their religious sentiments by performing an “obscene” dance on the song ‘Madhuban mein Radhika nache’. 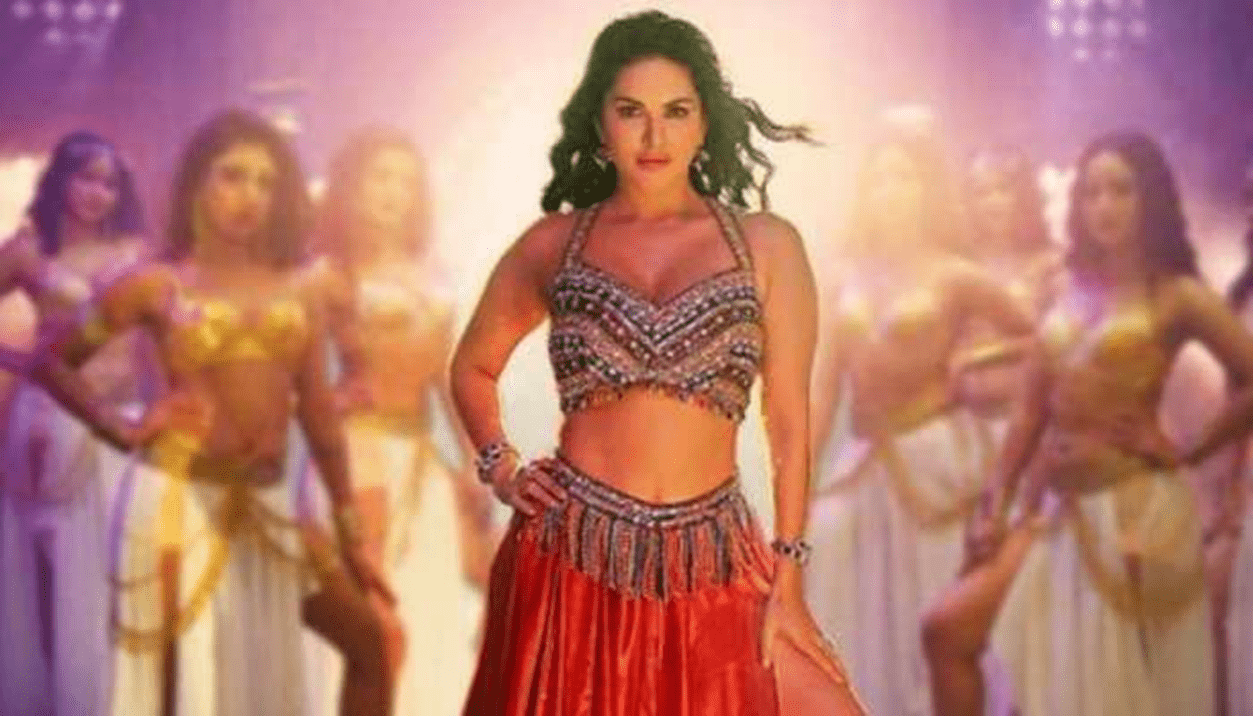 Madhya Pradesh Home Minister Narottam Mishra alleged that the video of the track has hurt the religious sentiments of Hindus. The minister on Sunday had warned actor Sunny Leone, who stars in the video, and singers Shaarib and Toshi to apologise and withdraw their song ‘Madhuban mein Radhika, jaise jungle me nache mor’ within three days or else face action.

Following controversies, Saregama had issued a statement saying it will change the lyrics of the song within three days. “The new song will replace the old one across all platforms over the next 3 days,” the label, which had released the song on its YouTube channel on December 22, said. The song, which was released last week, is composed and sung by Shaarib and Toshi featuring Kanika Kapoor and Arindam Chakraborty.