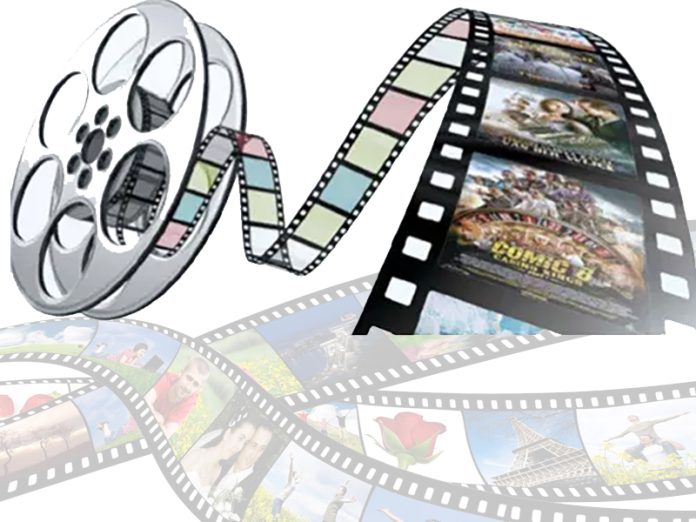 A press conference was held today (September 20, 2022) at the South Indian Film Federation to announce the film that will be sent by India for the 95th Academy Awards. During this event, the selection committee of Film Society of India took part and announced the films recommended for the Oscars, and the final one that have been selected among them, which is Gujarati Movie ‘The Chhelo Show’ (The Last Show).

The Selection Committee Members include

Producer Ravi Kottaragara said, “Around 4000-5000 movies are made in India annually. These days, lots of good content-driven movies are being made. The Oscar Awards commenced in 1929, but there wasn’t any section for Best Foreign Film Category. However, the scenario has changed completely now. Lots of promising movies are being sent from India. The president will announce the list of movies sent to Oscar’s committee this year.”

President Nagarabharana said, “I feel happy and proud for having taken part in this event. 13 movies have been recommended for the Oscar Awards. These movies have been selected among several languages, analysed in depth and finally, Gujarati Movie ‘The Chhelo Show’ (The Lost Show) has been selected.

Among movies from various regions, the Gujarati movie ‘The Chhelo Show’ has been selected on the behalf of FFI. Besides, Honorable Director Mr. T.S. Nagabharana was felicitated on behalf of the Jury Board.