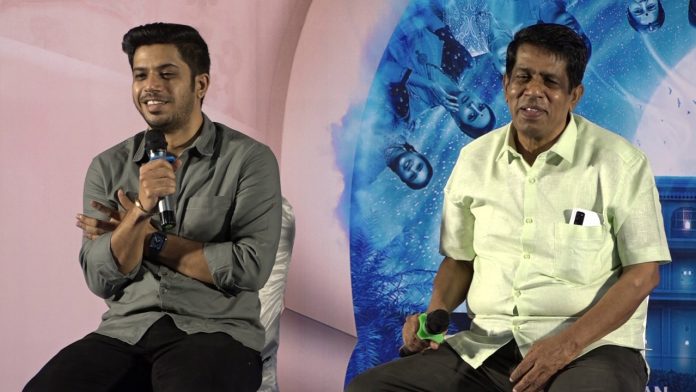 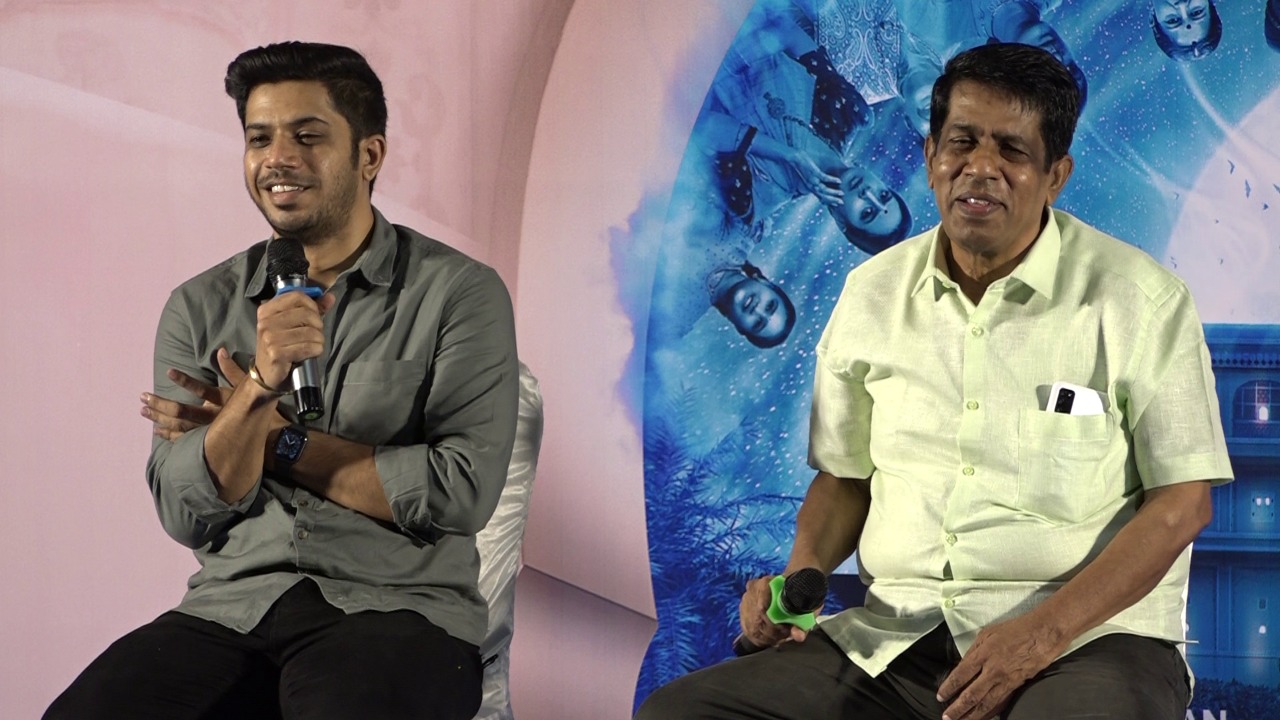 Passion Studios Sudhan Sundaram and G. Jayaram presents “Annabelle Sethupathi” starring Vijay Sethupathi and Taapsee Pannu is produced at a big budget. The movie is all set for a worldwide premiere on Disney Plus Hotstar, from September 17, 2021 onwards. The film’s director Deepak Sundarrajan, as known earlier, is none other than the son of reputed filmmaker R Sunderajan. Both father-son duo addressed the press and media. 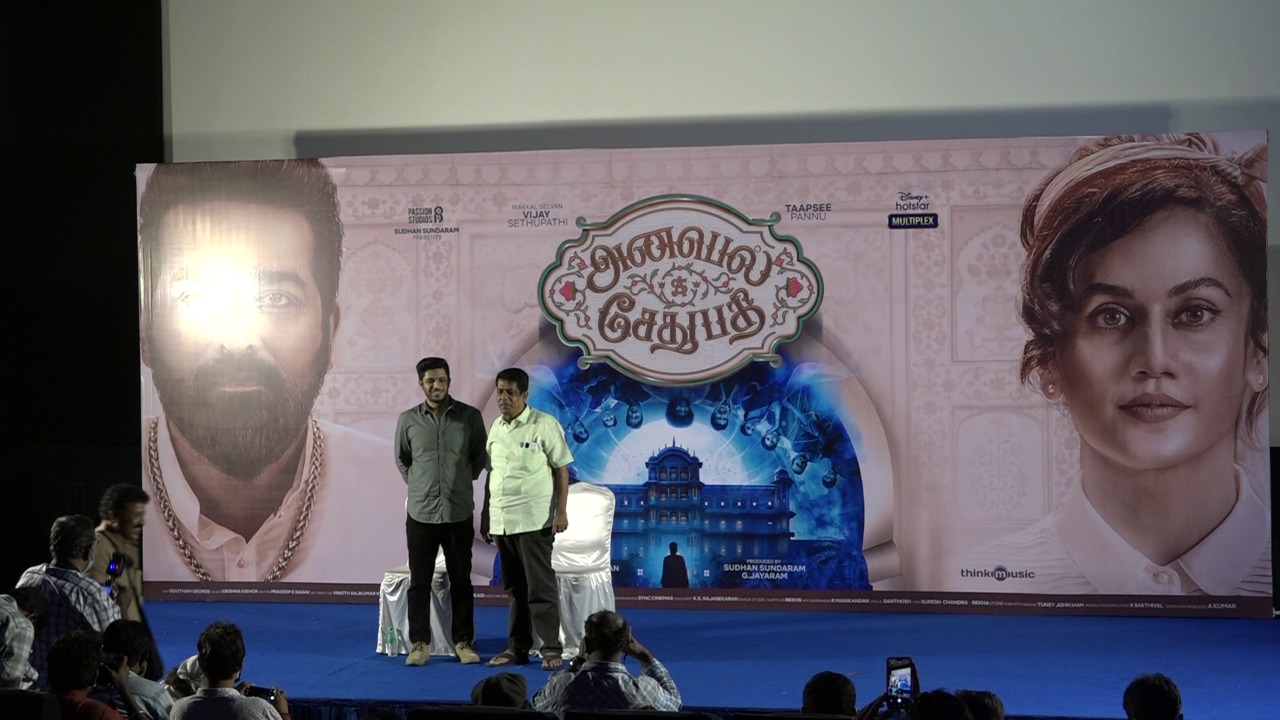 Director R Sunderajan said, “It’s been 40 years I embarked on my directorial journey in film industry. I am happy to see the film critics, who reviewed movies I made during my early stage of career. I earnestly request the media and press to render the same support for my son Deepak. Till now, I am not aware about what the film or its plot is all about. I have never interfered in his vision and ambitions. I wanted him to be independent and make his own decisions. I was happy to hear the producer call me on phone after watching the final output and mention that the movie has come out well. After watching the songs and trailer here, I am glad and proud that the movie doesn’t look like a one made by a newcomer. I humbly request you all to support my son’s journey in the industry.” 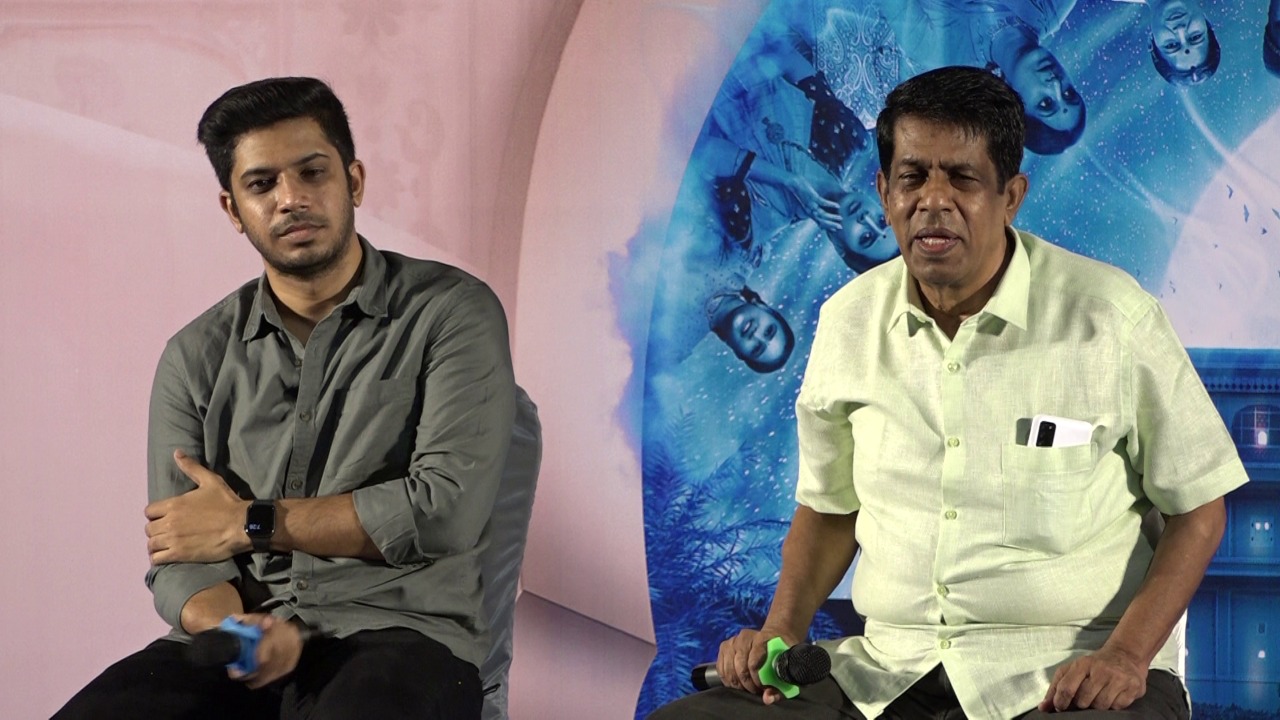 Director Deepak Sundarrajan said, “Producer is the sole reason for the grandeur in this movie. I thank Vijay Sethupathi, Taapsee Pannu, Radhika Madam and all the other actors for banking their trust on me and acting in this movie. This is not a horror movie, but a fantasy-comedy, which will be liked by all. I request you to support this movie. I have learnt a lot of humanity from my father, but inherited the directorial lessons from my mentor AL Vijay sir. I have no intention to continue to making comedy movies, but am looking forward to work in different genres. I have no desire to appear before camera as an actor, and my core concentration is direction.” 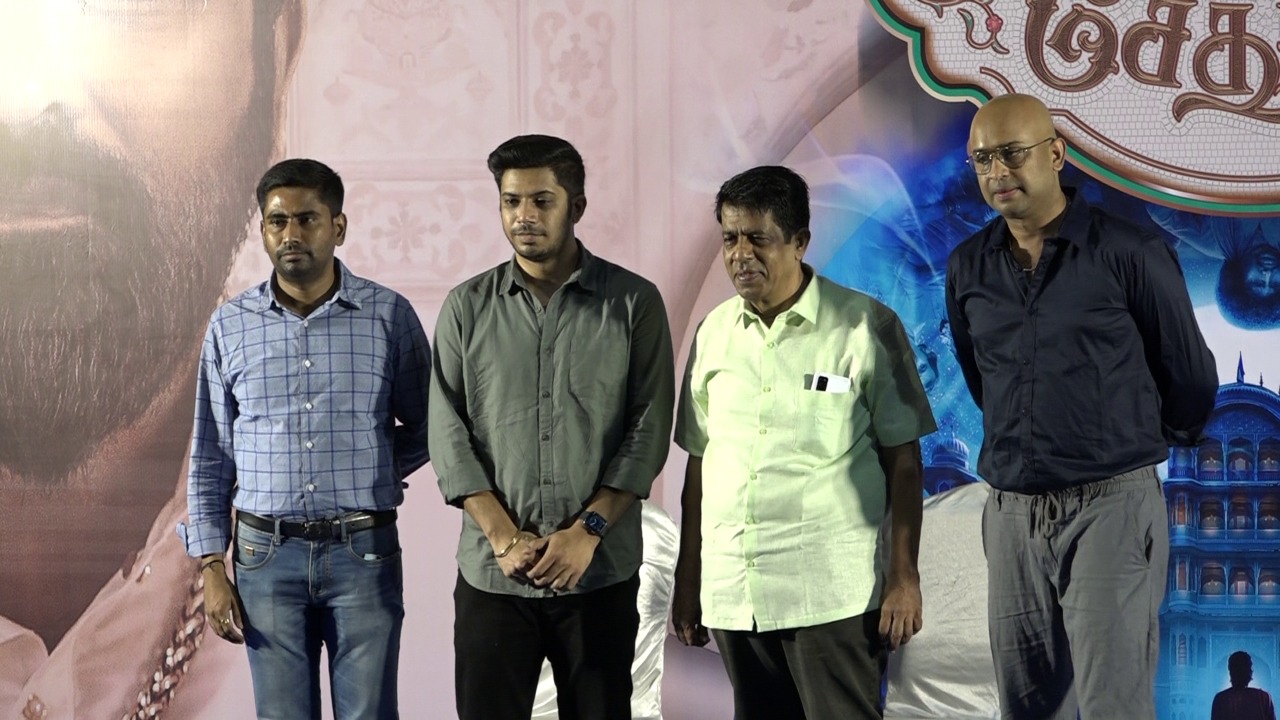