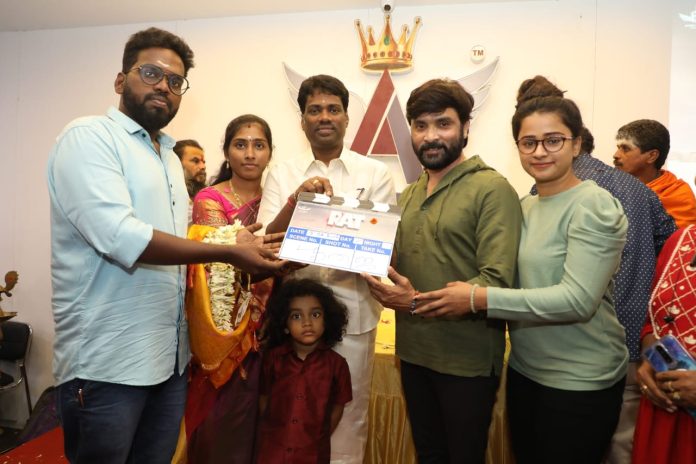 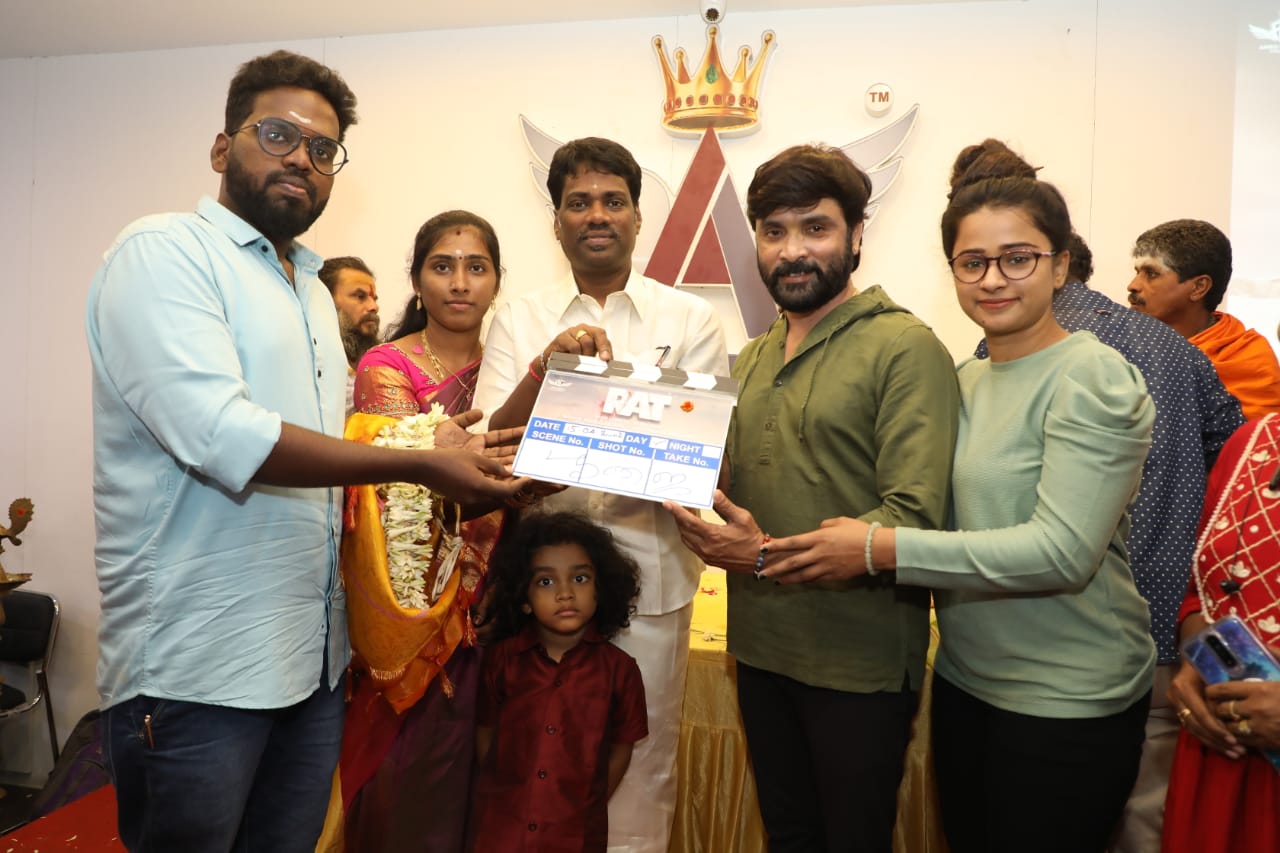 Amro Kings is one of the most well-esteemed and reputed brands that has proved an excellent caliber in various businesses. It is now embarking on its journey in movie production with the banner name ‘AMRO CINEEMAS’. Its maiden production is based on a newfangled concept of Usury Interest in the Digital World that has become a serious issue in today’s society. Titled ‘RAT’, the movie will throw more light on this issue as social awareness.
The world and the human race have witnessed exuberant growth in the technological aspects, and everyone has benefitted to a greater magnitude. On the flip side, there are many adversities due to the same development. Today, there are millions of miscreants, who by using the digital space have been brainwashing and chiseling innocent people. Unable to bear these humiliations and shamefulness are triggered to end their lives by suicide as well. We have been coming across such incidents on a daily basis while flipping through the newspapers and news channels. In fact, this has become a critical social issue in today’s situation. The story of ‘RAT’ is about three such women, who face similar crises through Digital Usury Interest, and are deeply affected by it. Do these women succumb as prey to those miscreants or get out of the troubled waters forms the crux.
Producer Pa. Rajarajan of Amro Cineemas is presenting the film ‘RAT’, which is produced by Muthulakshmi Rajarajan. Debut filmmaker Joyal Vijay is helming this project, which features Reshma Venkat as the main titular character. She is playing the female lead role in Sasikumar-Attakathi Dinesh starrer movie that is exclusively made for Netflix. Chhaya Devi, who played the female lead role in Bose Venkat’s Kanni Maadam is performing as another female lead character. Kanniga Ravi is playing an important character alongside a few more prominent actors.
Srinivas Devamsham, who hails from the school of P.C. Sreeram is handling cinematography. He is a reputed cinematographer in the Tamil, Telugu, and Kannada movie industry, and has cranked the camera for Samuthirakani’s Sangathalaivan as well. karundel Rajesh, who has written many books pertaining to the movie industry has penned dialogues. He has been a part of the screenwriting process for the movies like Indru Netru Naalai, Ayalaan, and Soodhu Kavvum. Ashwin Hemanth of Aattral and Pizza 3 fame is composing music. Sneghan is penning lyrics. Ignatius Ashwin ( kadaseela biriyani, pizza 3) is the editor. Mujibur Rahman (Udanpirapey ) is the art director. Nehru Das is the co-producer and Karthik is the executive producer. The major portions of ‘RAT’ shooting in and around Chennai are already completed. Currently, the crew is close on the heels of wrapping up the shoot.