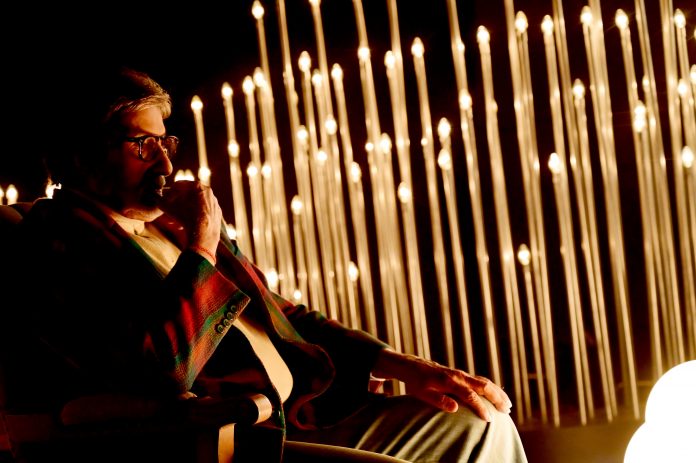 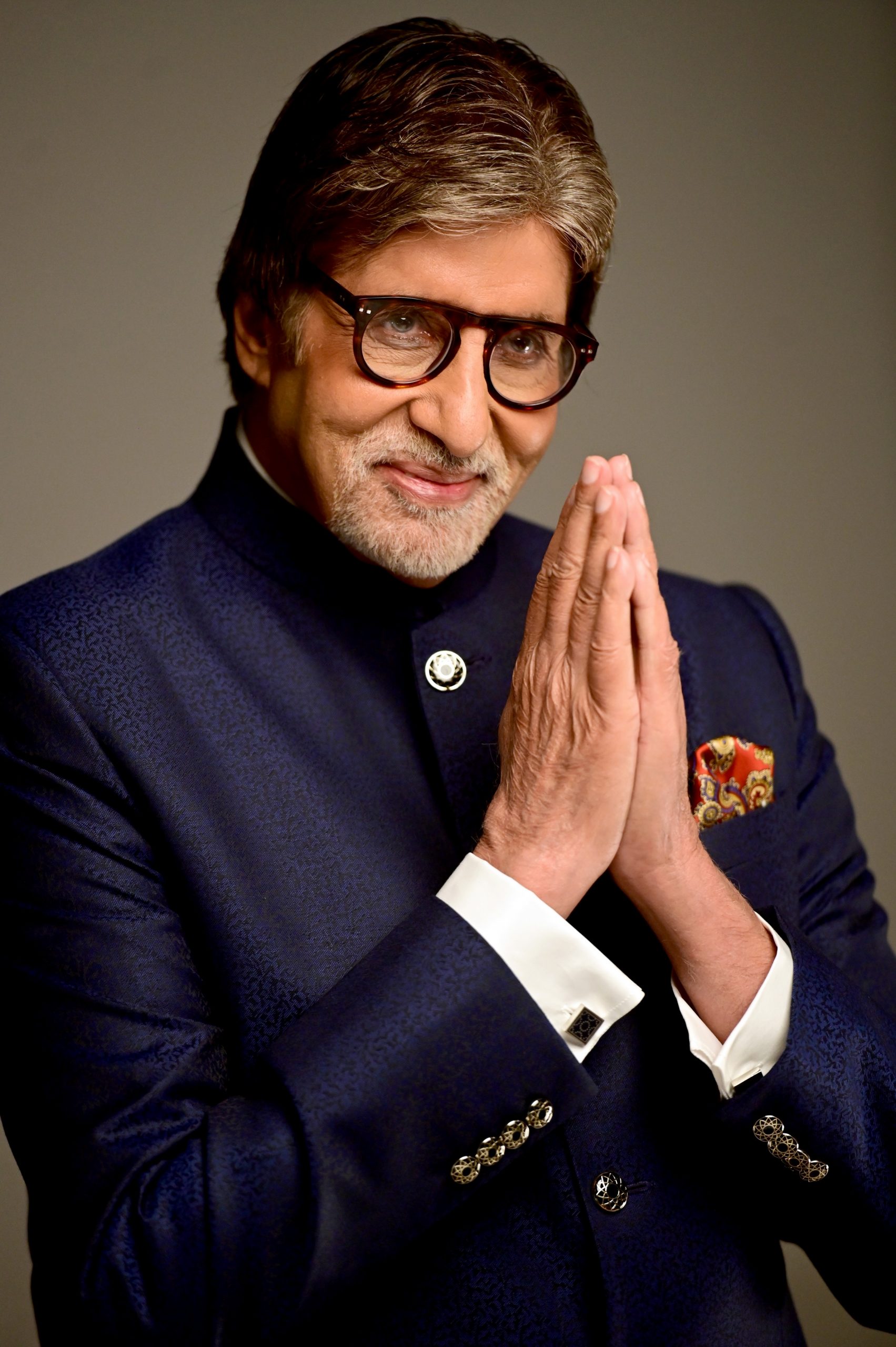 Amitabh Bachchan thanks fans as he turns 79: I walk with pride of your love

Mumbai: Bachchan penned a blog post on Sunday night, writing that it would be impossible for him to acknowledge every wish but he was touched by the messages from his fans.

”The intensity of the greetings is abundant and wide and filled with the warmth of affection. This is held together by the fond remembrances that we share over the years… its bond is unbreakable, resolute and firm. For this my (heart),” he wrote.

Bachchan is arguably one of the biggest icons of Indian cinema who enjoys a massive, loyal fan following across all ages. The actor has stayed relevant through decades, starting out as the on-screen Angry Young Man in the 70s, venturing into television in the early 2000s and experimenting with author backed roles created for him by current generation of writers and filmmakers. Last year, he also made his streaming debut when his film ”Gulabo Sitabo” became one of the first mainstream projects to premiere digitally due to the coronavirus-induced nationwide lockdown. 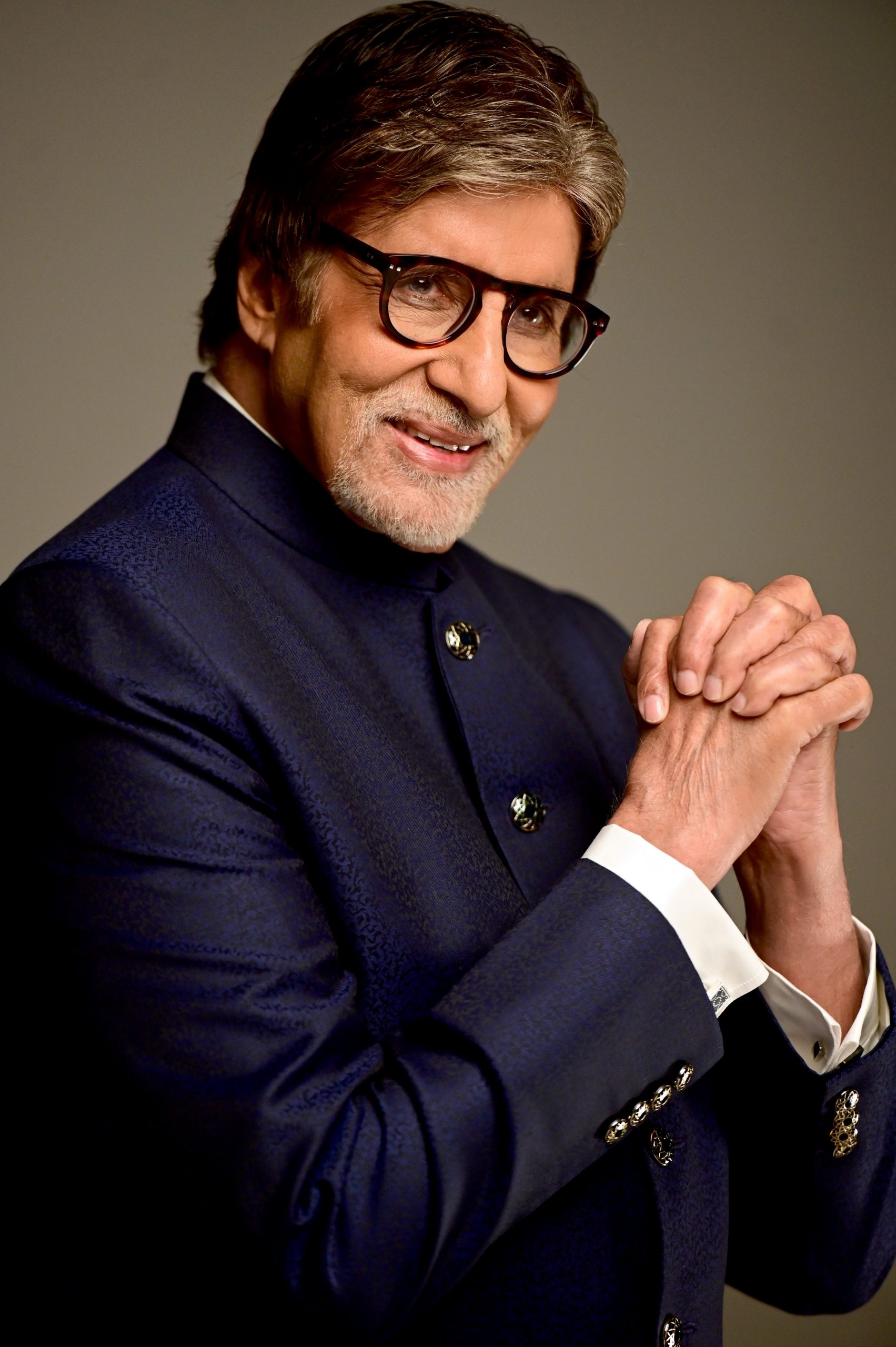 Bachchan wrote each message sent by his fans means a lot to him.

”Throbbing with the excitement of your love. It shall be impossible to acknowledge all of you in the personal equation. But I know you do understand that I understand your greeting and that is eventually what matters. I walk with the pride of your following… and your love,” he added. The actor also took to Instagram and posted a picture of himself, writing, ”walking into the 80th.” To which his daughter, Shweta Bachchan, replied, ”79th” with a heart emoticon. A recipient of four National Awards, Bachchan completed five decades in Hindi cinema in 2019. The same year, he also received the Dadasaheb Phalke Award, Indian cinema’s highest honour, in a special ceremony at the Rashtrapati Bhavan. 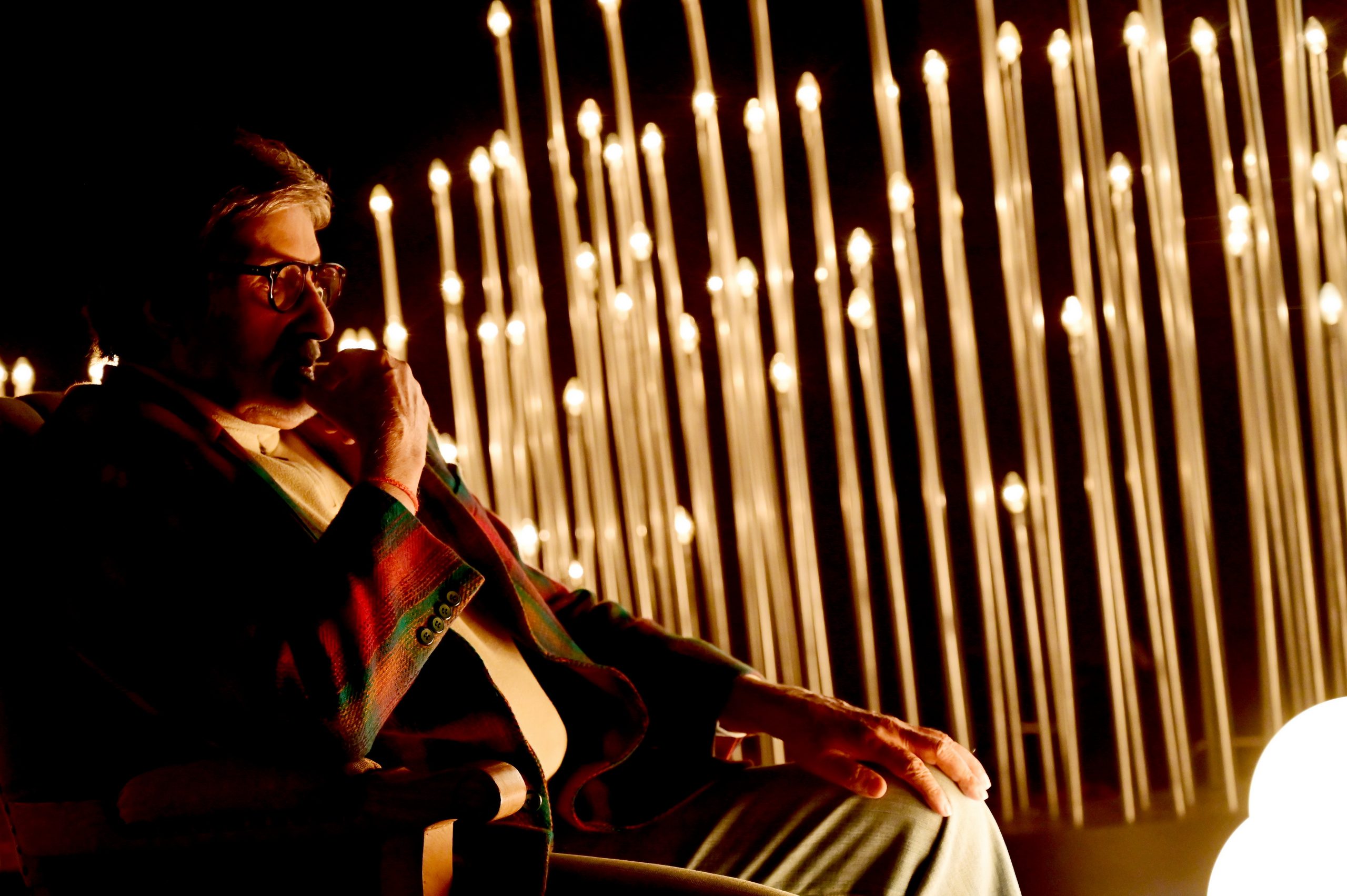 Having made his debut with the Khwaja Ahmad Abbas-directed ”Saat Hindustani” in 1969, the actor has given countless critically-acclaimed performances in films, including ”Zanjeer”, ”Deewar”, ”Sholay”, ”Agneepath”, ”Black”, ”Paa”, ”Piku”, ”Pink” and ”Gulabo Sitabo”.

On the work front, Bachchan has a packed slate with films like ”Jhund”, ”Brahmastra”, ”MayDay” and ”Good Bye” among others.