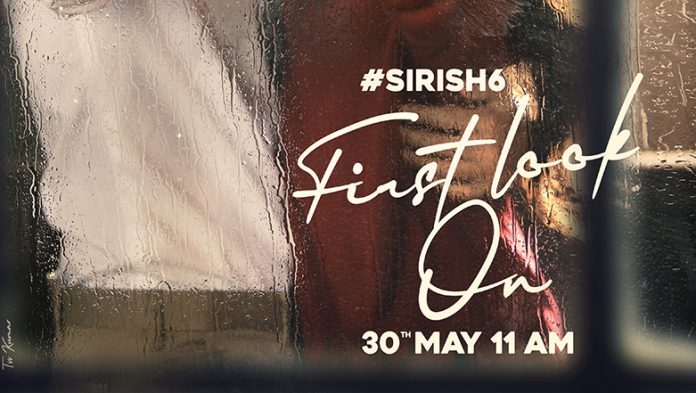 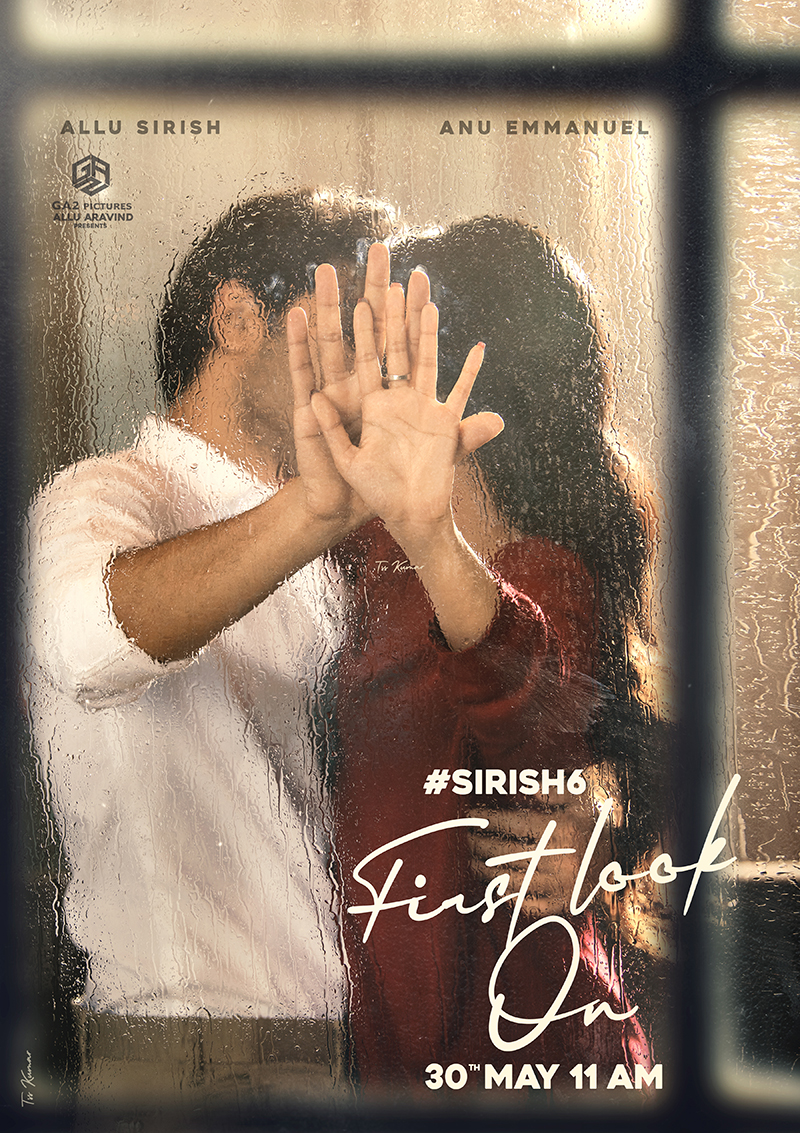 Allu Sirish announces his next

Allu Sirish released the pre-look of his next movie on Thursday. The movie stars Anu Emmanuel opposite Allu Sirish. The intense poster features the lead couple whose faces haven’t been revealed. Fans, who have been waiting for a long time for this moment, were impressed by the pre-look and started trending #Sirish6

The movie has been directed by Rakesh Sasi of Vijetha fame. It is being produced by GA2 Pictures and is being presented by Allu Aravind.

The pre-look announces the date of the first look as May 30th, which also happens to be Allu Sirish’s birthday. We also hear that a second pre-look is on its way and will be released before the first look comes in, moving away from the usual Tollywood norms.

It has been two years since Allu Sirish’s last movie – ABCD released. He was last seen in a Hindi single ‘Vilayati Sharaab’ that crossed 100 million views in no time and remains to be on everyone’s playlist. His films ABCD and Okka Kshanam were also dubbed in Hindi wherein the latter was titled Shoorveer. His previous work in Telugu and Malayalam films made his fans anticipate his next film and by the looks of it, this one will be a rage.