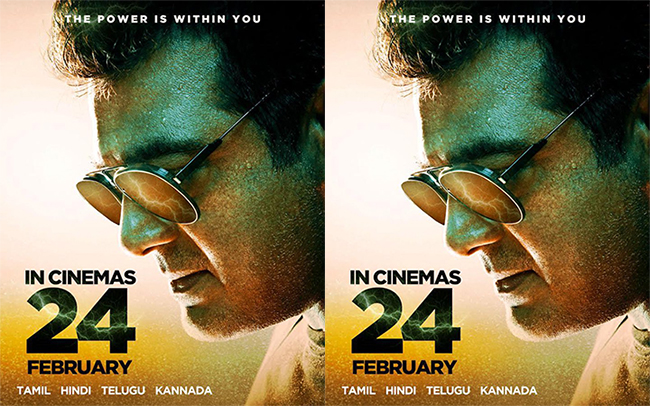 The much-awaited release of Ajith Kumar’s Valimai will hit the screens worldwide on February 24. The release date was earlier postponed due to steep rise in Covid cases and lockdown restrictions in Tamil Nadu. Producer Boney Kapoor took to his Twitter handle to make this announcement.

“Actions speak louder than words. The wait is well & truly over. Feel the power on 24 Feb, in cinemas worldwide,” he tweeted. The film was earlier slated to release for Pongal.

‘Valimai’, produced by Boney Kapoor and Zee Studios, has been written and directed by H Vinoth. The film also stars Huma Qureshi, Karthikeya, Bani, Sumithra, Achyunth Kumar, Raj Ayyappa, and Pugazh, among others. The film has Yuvan Shankar Raja’s music and cinematography by Nirav Shah.