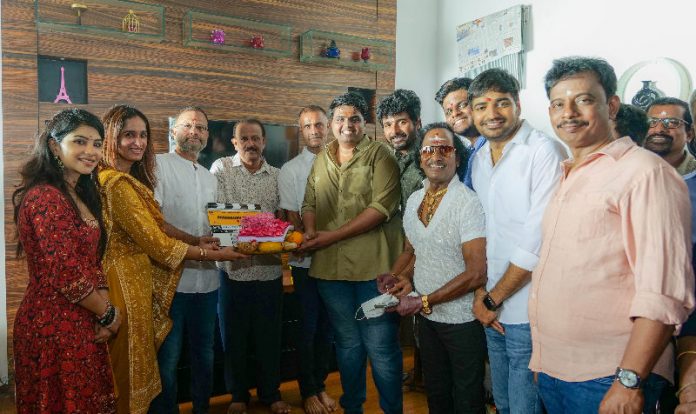 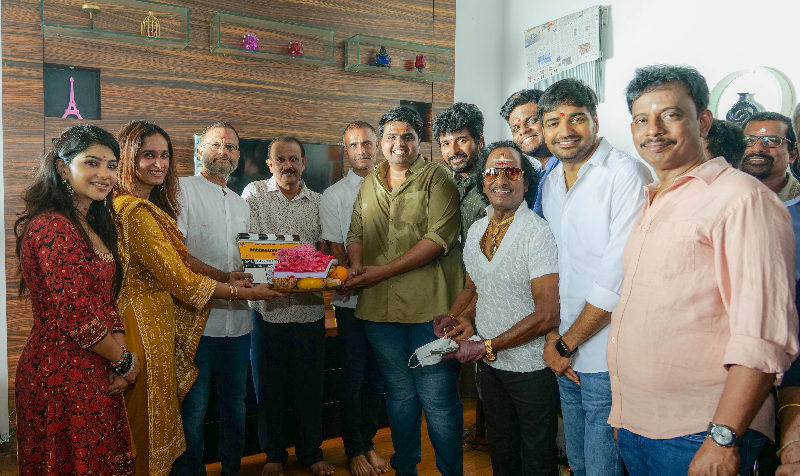 Sathish, who is part of many successful movies, is making his debut as protagonist with this flick. Pavithra Lakshmi of ‘Cook With Komali’ and other TV shows fame is making her silver screen debut as the leading lady with this project. George Mariyan, music composer Shankar Ganesh, Ilavarasu, Livingston, Gnanasambanthan and Sriman among others are part of this movie’s cast.

Kishore Rajkumar, who has directed many award winning short films and commercials and who runs a YouTube channel called Yorker Films, is making his directorial debut with this movie, besides writing its story, screenplay and dialogues.

The film’s shoot has started in Chennai. This is the 21st venture of AGS Entertainment and Archana Kalpathi will be the creative producer of the movie.

Talking about the film’s plot, director Kishore Rajkumar says, “the film’s unique story will be narrated in a fun-filled manner. It is going to be a fantasy comedy that families will enjoy on the big screen.”