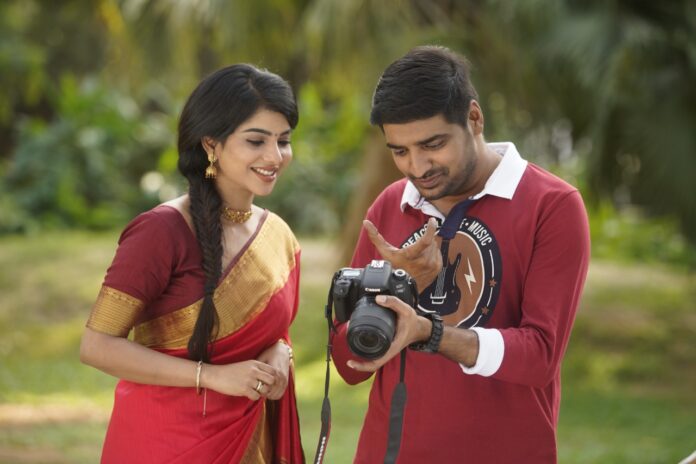 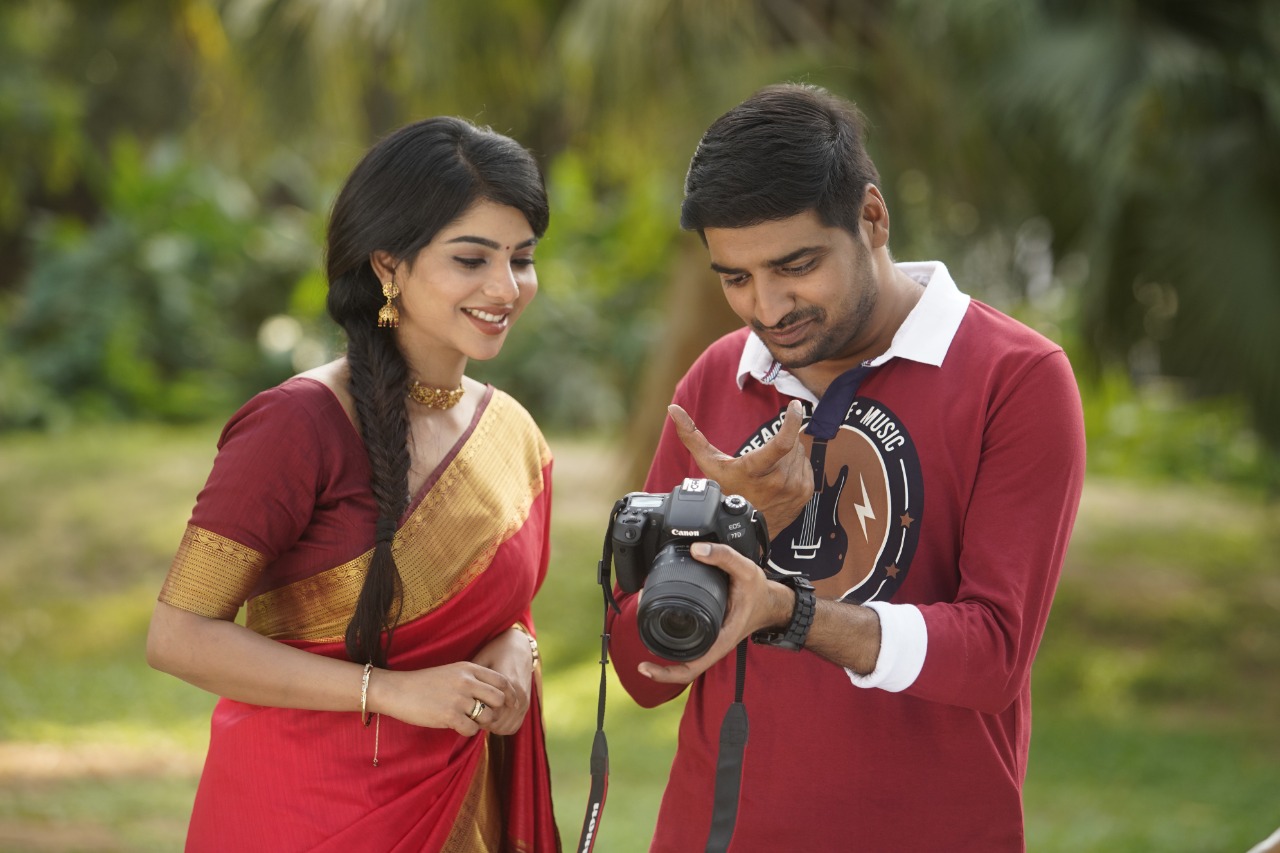 Directed by Kishore Rajkumar, the film has Sathish and Pavithra Lakshmi in lead roles

Naai Sekar, a film produced by AGS Entertainment and directed by Kishore Rajkumar with Sathish in the lead role is all set to have a worldwide release on January 13. 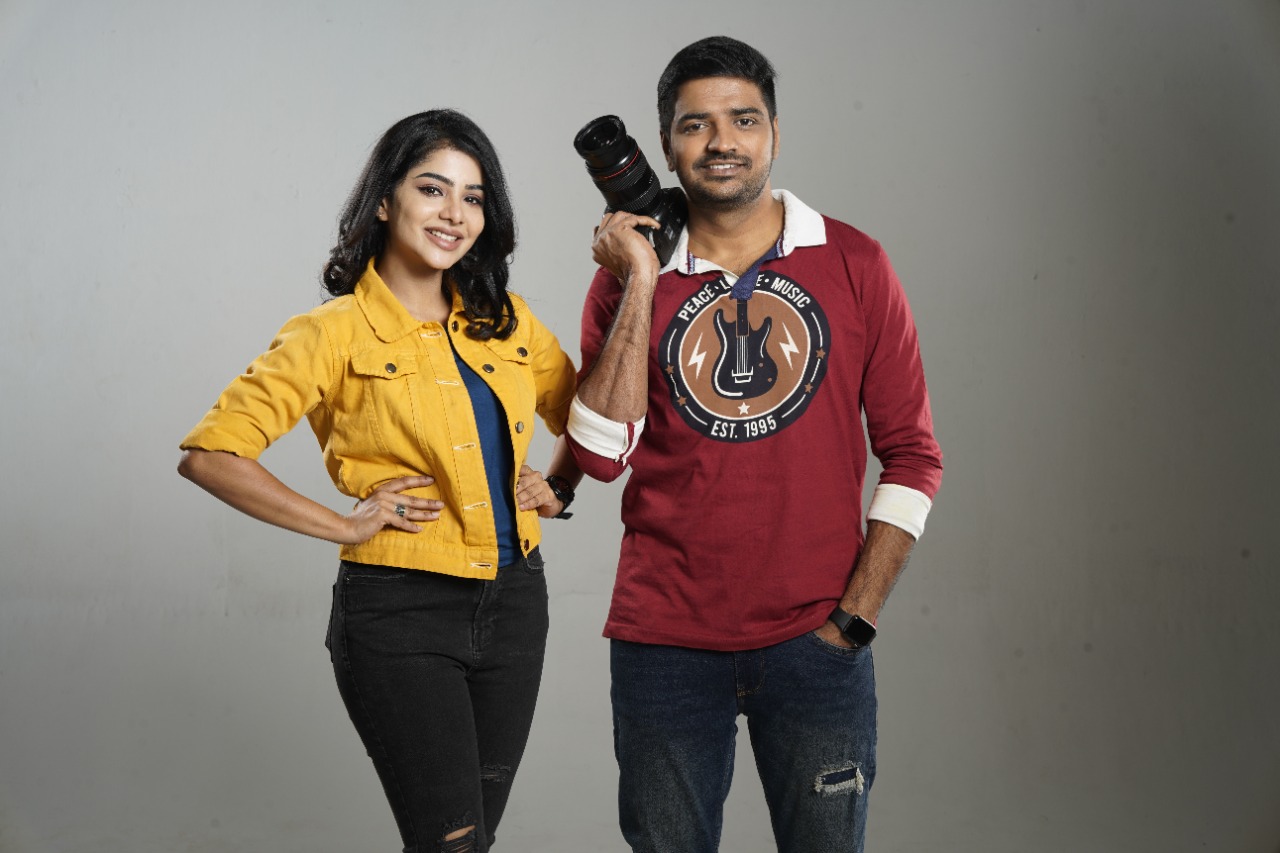 The debutant director has also penned the story, screenplay and dialogues for the movie. “The basic idea of the film is what will happen if a man and a dog swap their roles. The movie will be a laugh riot from the word go and can be enjoyed by people from all age groups. I am sure the audience would enjoy this fun-filled ride,” says Kishore Rajkumar.

Hitherto known for his comedy roles, Sathish is making his debut as hero with Naai Sekar and Pavithra Lakshmi of Cooku With Komali fame is making her silver screen debut with this project, and will be seen opposite Sathish. 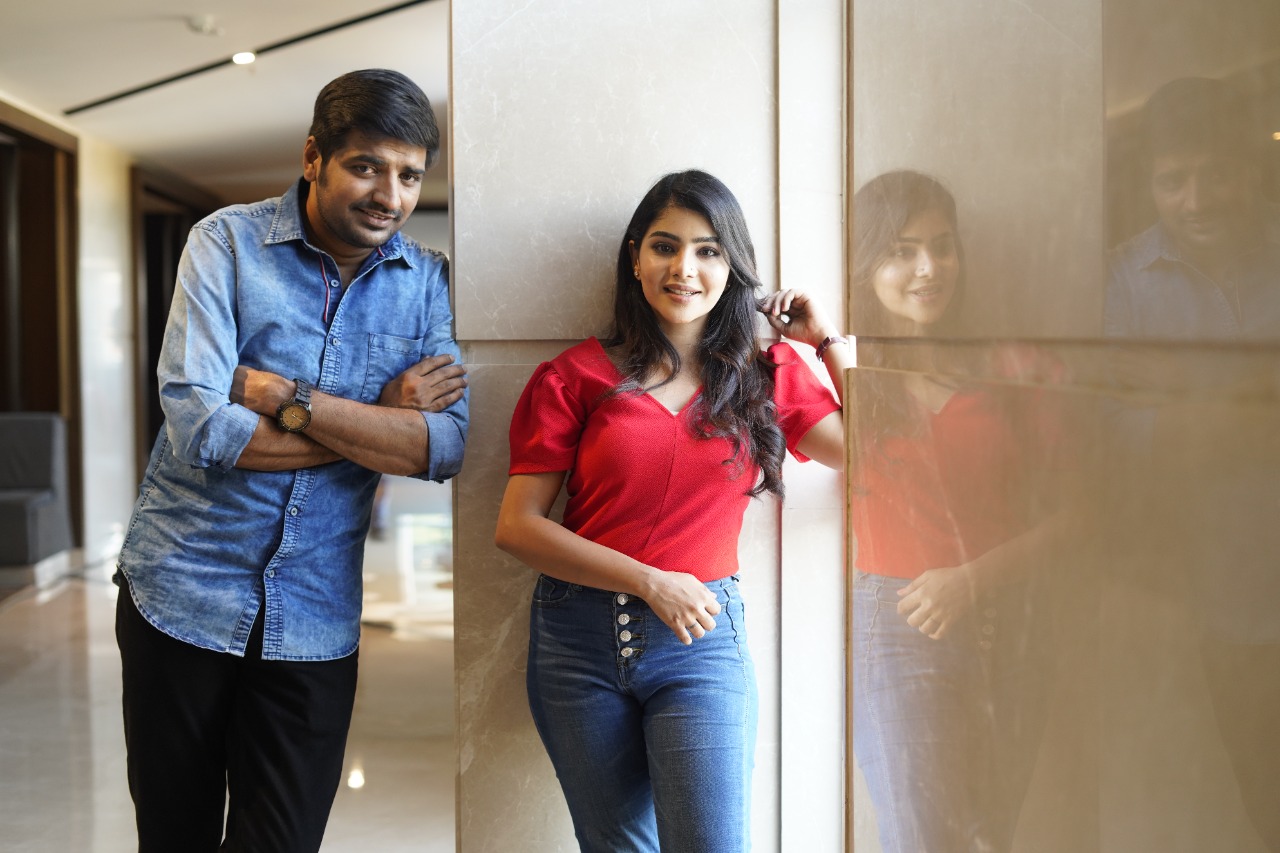 Interestingly, Mirchi Shiva has given dubbing for the dog character. “He completed the task in just three hours and has done complete justice,” Kishore Rajkumar says.

Veteran Sankar Ganesh, who has scored music for more than 500 films, will be seen as the antagonist. George Mariyan, ‘Lollu Sabha’ Maaran, Ilavarasu, Livingston, Manobala, Gnanansambandam and ‘KPY’ Bala are also part of the cast, while director Kishore Rajkumar has also played an interesting role. 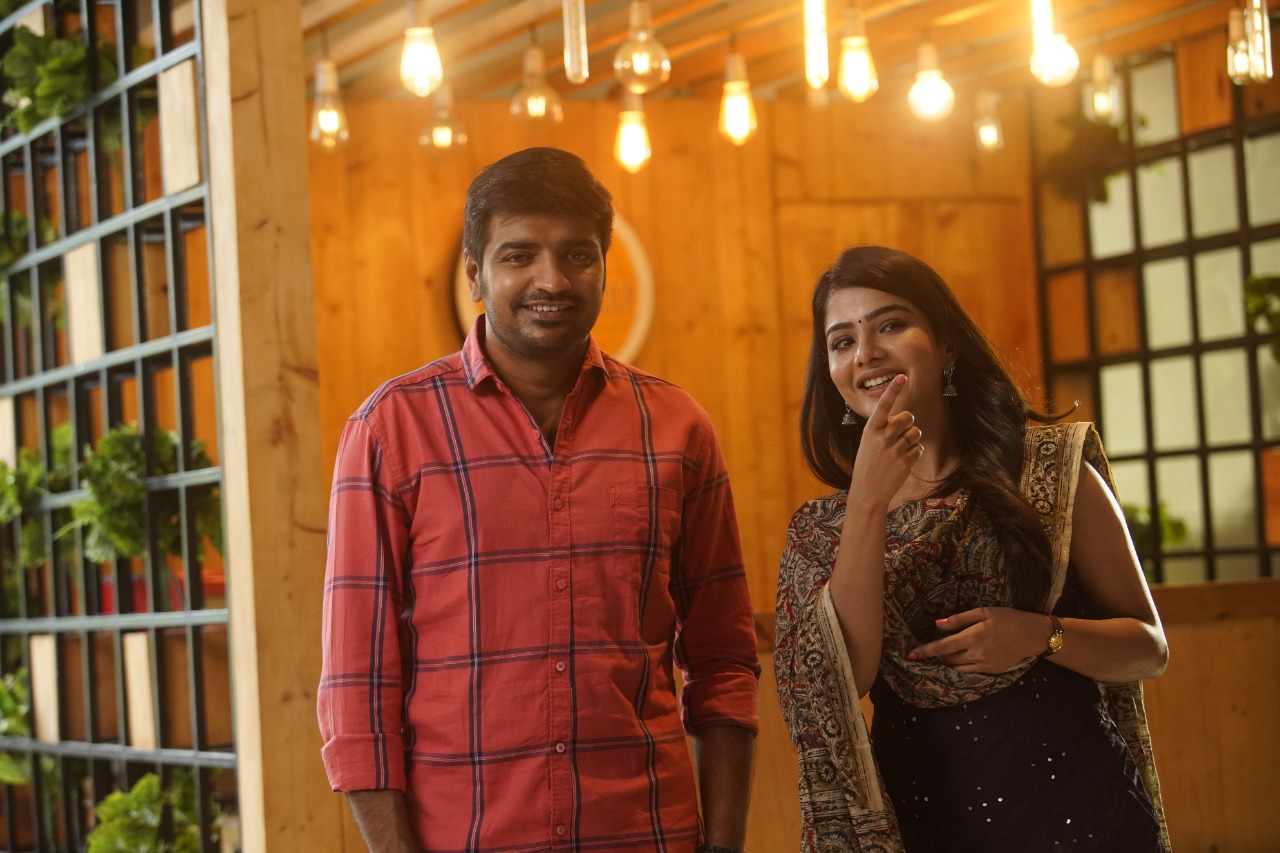 Praveen Balu is the director of photography, while Ram Pandian is the editor. Ajesh has composed the songs and Anirudh Ravichander has rendered music for a special song.

Choreography is by Sandy, stunts are by Miracle Michael and art direction is by M G Murugan. Lyrics have been penned by Sivakarthikeyan, Vivek and director Kishore Rajkumar.

Executive Producer for the film is S M Venkat Manickam, while Archana Kalpathi is the Creative Producer.

Produced by Kalpathi S Aghoram, Kalpathi S Ganesh and Kalpathi S Suresh on AGS Entertainment banner, Naai Sekar written and directed by Kishore Rajkumar will see the light of the day on January 13.