Actress Salony Luthra’s filmography transparently exhibits her proficient nature of not being in a rush to sign projects. Making her debut with Tamil film Sarabham, which got her best actress award for her excellent acting ability of dual role . During this time, she has maintained a decorous stature of choosing unique scripts and roles that have nurtured her journey in showbiz. 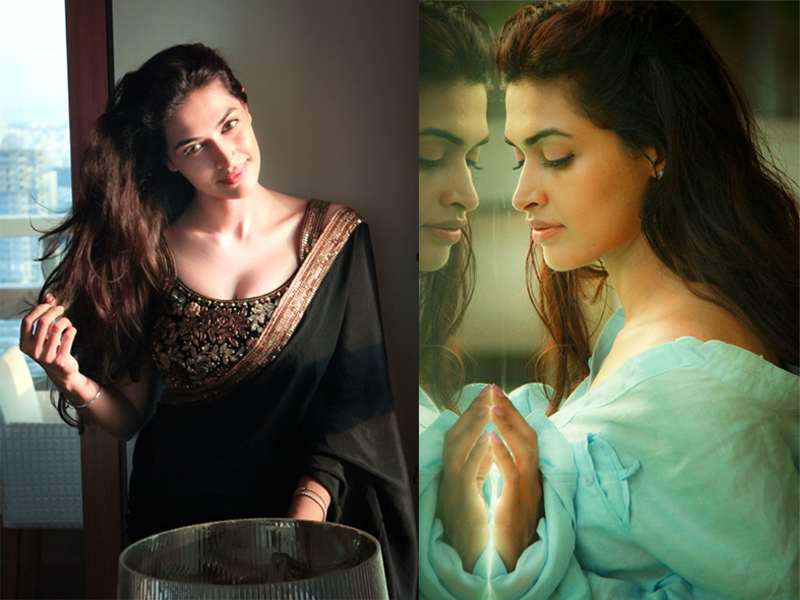 Her unique ability to choose scripts across all languages has bought her awards as best actress and best film such as Oliyum Oliyum, kajal, forbidden, turnedout which are acclaimed nationally and internationally. 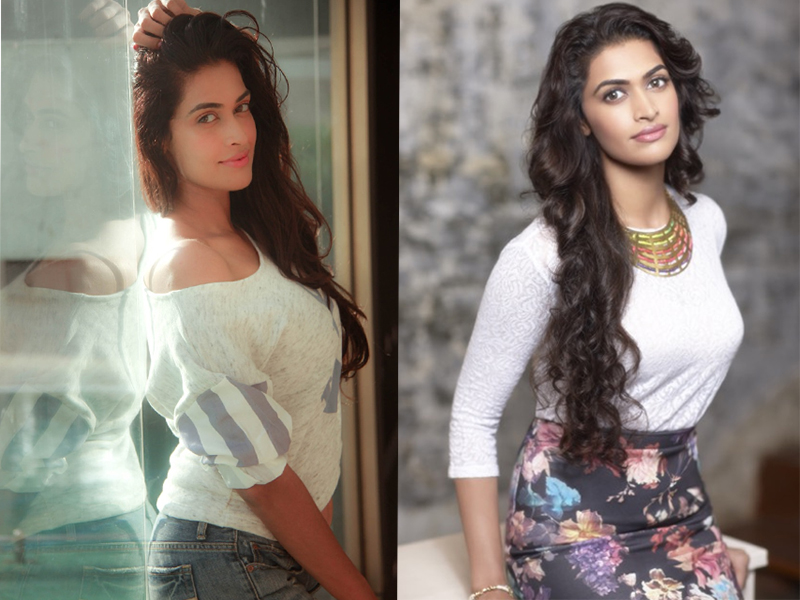 Her work and strong performances took her to international American film which have been highly acclaimed and awarded. 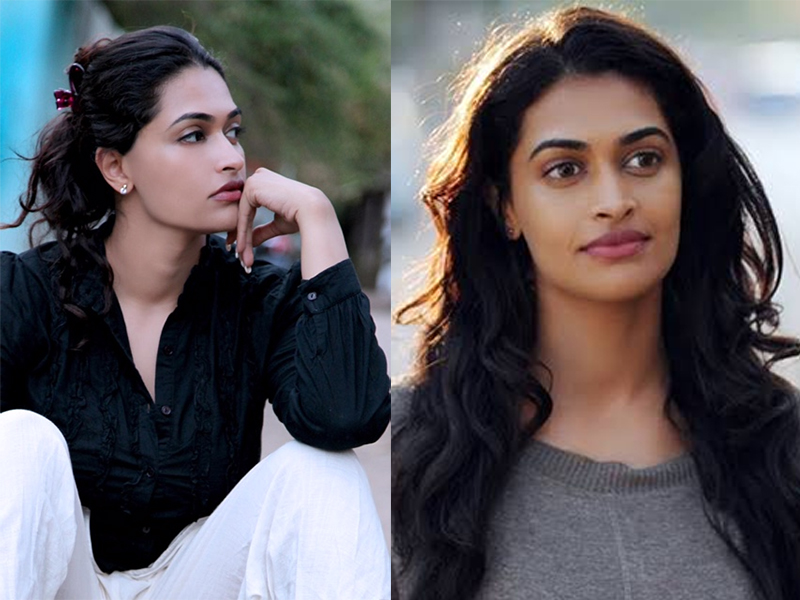 Recently, she has made headlines for her spellbinding performance in Telugu movie ‘Bhanumati Ramakrishna’, which has significantly made her the cynosure of Pan-Indian audiences. Following the instant appreciation, the actress is now flooded with lots of offers in the Tamil film industry as the directors feel that she can deliver nuanced performances in diversified roles.