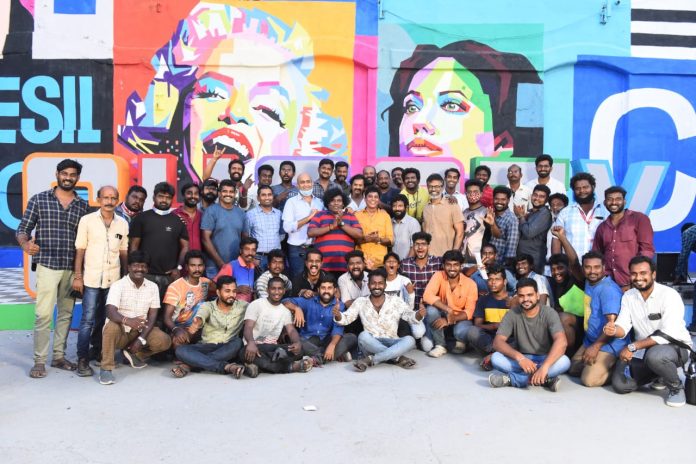 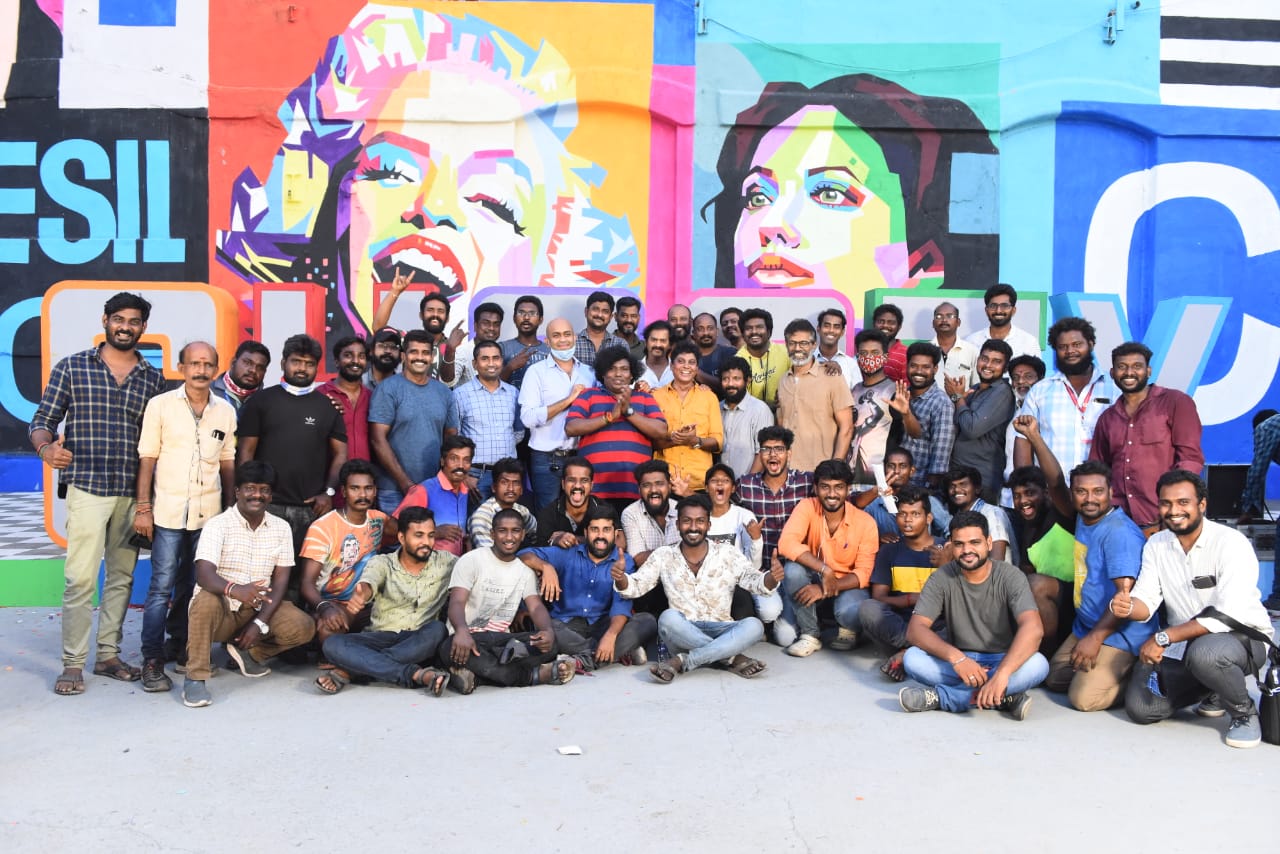 Actress Kajal Aggarwal’s horror-comedy ‘Ghosty’ has completed the shooting directed by S Kalyaan of Gulaebaghavali fame and produced by Sudhan Sundaram and G. Jayaram. The team had earlier planned to complete the shooting with a promo song.  In spite of talkie portions being completed on time, the crew couldn’t afford to finish the promo song due to the Lockdown restrictions. Now with the relaxations made, the team managed to complete the promo song by strictly following the health protocols insisted by Government.
With the entire crew feeling elated about the wrap-up, producers Sudhan Sundaram and G Jayaram say, “Yes, it’s indeed a happy moment for all of us. It’s not just because of our movie ‘Ghosty’, but it’s exhilarating to see the entire industry is back in action. We as a team thank Tamil Nadu State Government for understanding the situation and ensuring the film fraternity isn’t affected due to the current crisis. We have completed the shooting of  promo song, following the proper protocols implemented. We thank Kajal Aggarwal for extending her effort in getting the shoot completed on time as planned. Director S Kalyaan’s directorial skills are very well known to everyone in the industry. With this project, he has proved to be an extraordinary coordinator as he managed to complete the pending portions with his excellent planning. We thank everyone on the team for their unconditional support. The postproduction work had simultaneously commenced earlier and will be completed soon. We will make announcements about the audio, trailer, and worldwide theatrical release shortly.”

The major portions of Ghosty have been shot in and around locales of Chennai and Pondicherry.