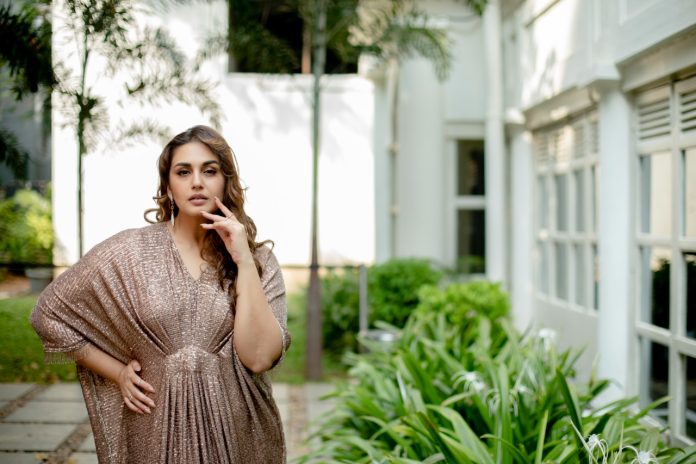 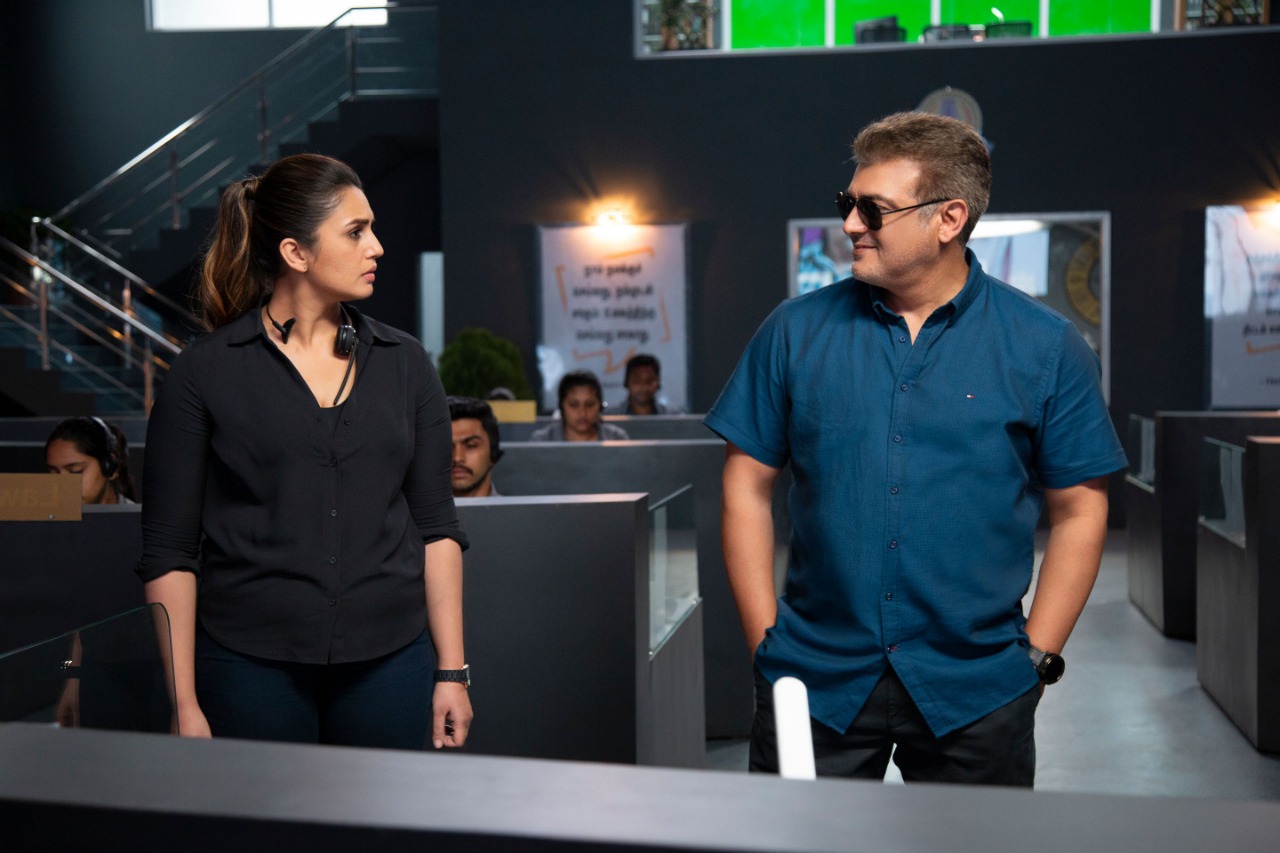 Actress Huma Qureshi has become the overnight cynosure of K-Town for her colossal performance in Ajith Kumar starrer ‘Valimai’ that is winning her incredible praises. The actress is drenched in emotional glee after experiencing the unconditional love and praise from audiences all over the world. In particular, her mind-boggling action blocks have garnered her more acclaim. Brimming with high spirits, Huma Qureshi says, “I am literally amazed by the love, and affection of the enthusiastic Ajith fans. I want to extend my thanksgiving to Ajith Kumar fans. Working with Ajith sir has been a long-run dream that has come true now. I thank Ajith sir, Mr. Boney Kapoor, and director H Vinoth for gifting me this role, which had so much importance. It was an amazing experience overall, and shooting for this movie has endowed me with an everlasting positive vibe. 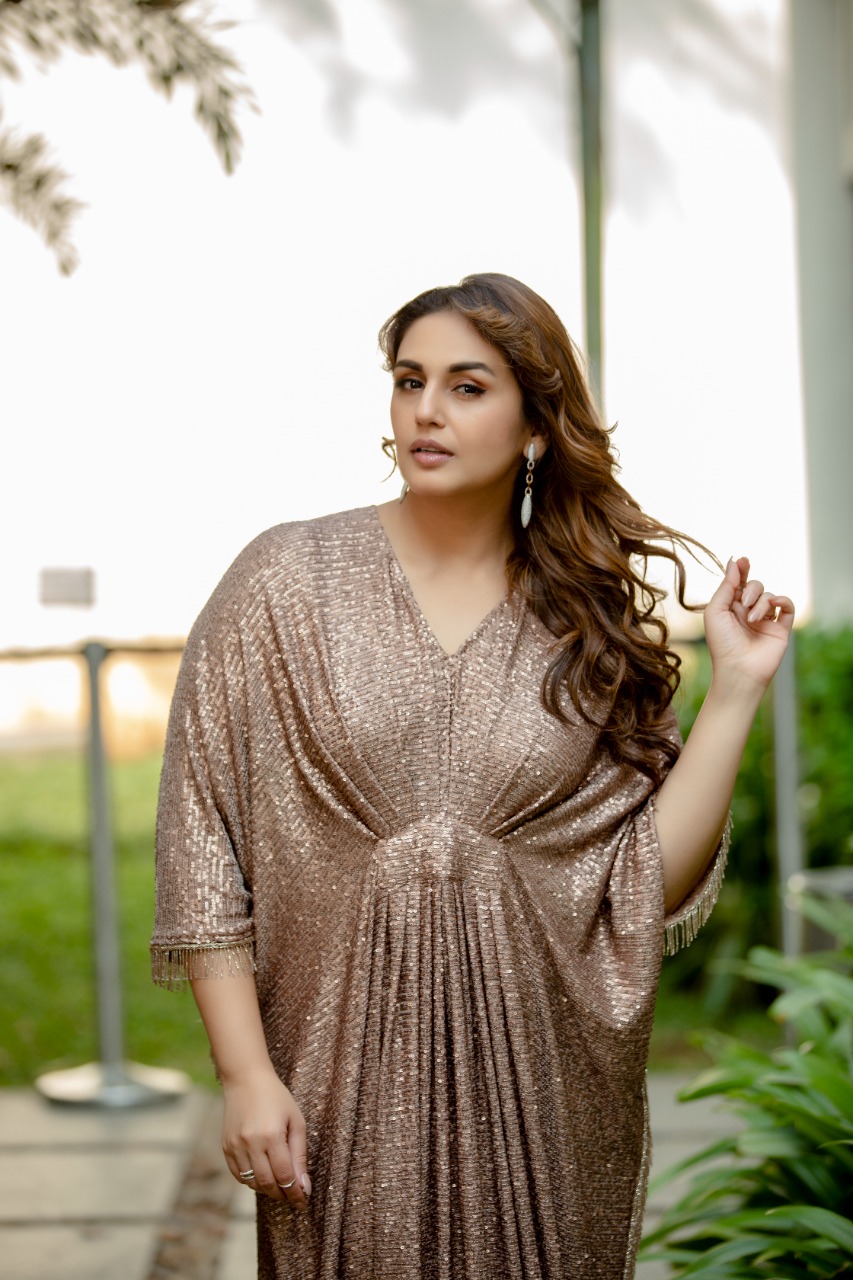 Furthermore, she is playing a special cameo in the much-awaited Hindi movie ‘Gangubai Kathiawadi’ followed by the web series ‘Mithya’, Netflix Original titled ‘Monica, O My Darling’, and the Hindi movie Double XL. 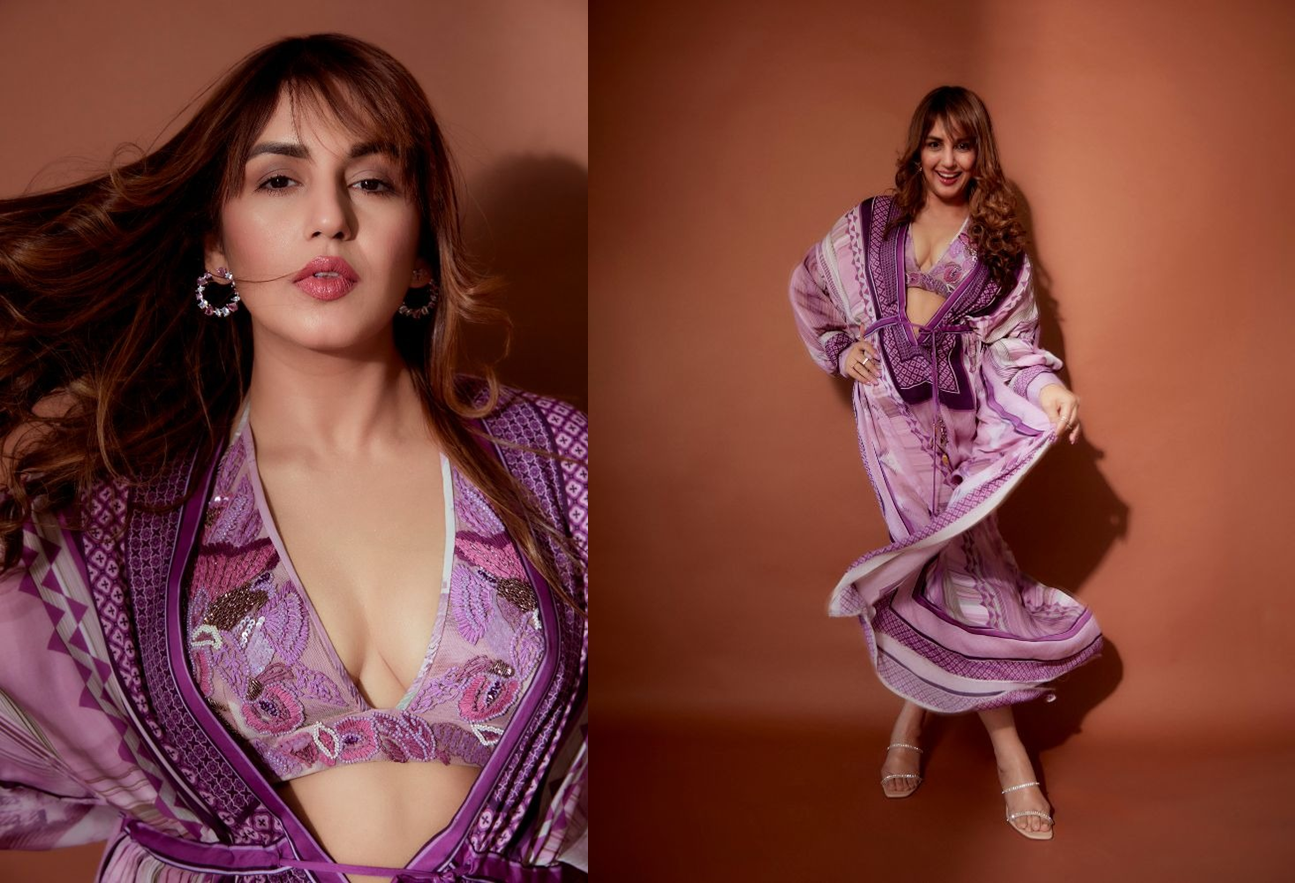 It is noteworthy that Huma Qureshi debuted in Tamil cinema through Superstar Rajinikanth’s Kaala.