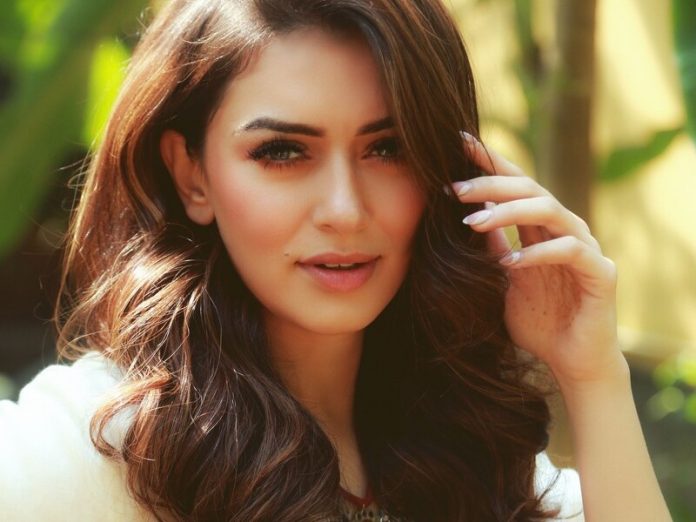 Actress Hansika Motwani has signed a new Telugu film titled “105 Minutes”, an edge-of-seat psychological thriller, directed by Raja Dussa. The highlighting trait is that the entire movie will be filmed in a single shot and Hansika Motwani will be the only actor in the movie.

Actress Hansika Motwani says, “I am pretty excited to be a part of this film, which is going to be a first of its kind psychological thriller in the Telugu industry. The entire movie will be filmed in a single shot. When director Raja Dussa narrated the synopsis, I was kind of exhilarated and became more enthusiastic to hear the entire script. The narrative process was so much engrossing. The other special element of the film is the significance of the title “105 minutes”, which will be the film’s running length. Besides, both the real and reel time will be the same.”

Ask her about the storyline, she says, “It’s about a girl’s struggle inside a house. I am not supposed to reveal more than this for the moment. We are planning to take off with the shoot tentatively by May 3.”

The film is produced by Bommak Shiva and the details about others in the crew will be revealed soon.