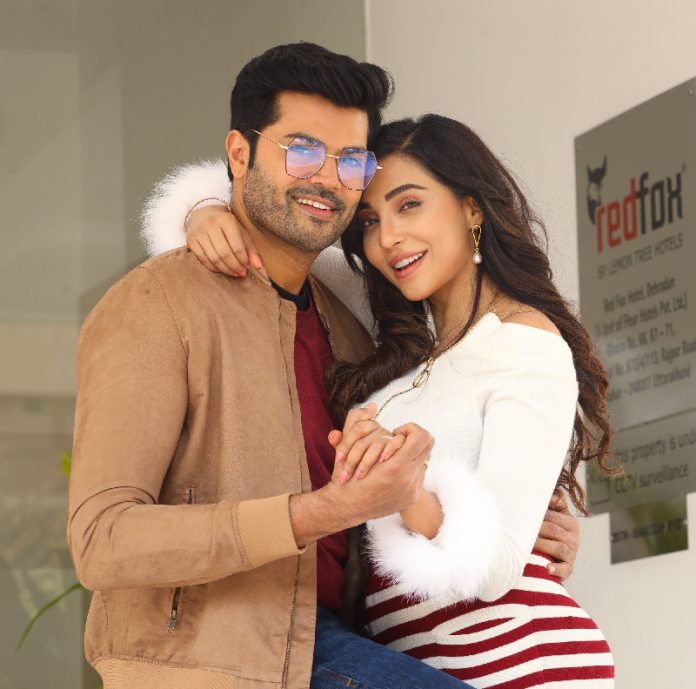 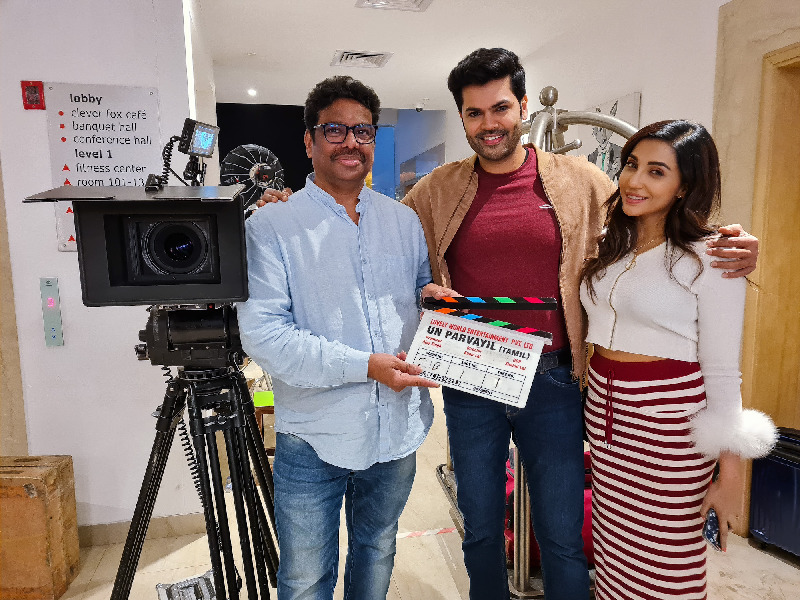 Actors Ganesh Venkatram & Parvati Nair are coming together for a Romantic Thriller titled ‘Un Paarvayil‘ to be directed by ace cinematographer Kabir Lal. This will mark his directorial debut in Tamil.

The film unit has kick-started its shooting schedule in the beautiful locales of Dehradoon in Uttarakhand.

In the movie, Ganesh plays a Psychologist while Parvati plays a business woman.The chemistry between the duo is something to look out for.

Says Ganesh ‘I Have loved Kabir sir’s visual magic in Films like ‘Kaho na pyaar hai’, ‘Taal’, ‘Pardes’, ‘Welcome back’ etc. When he narrated this story, it was very gripping & I have been waiting to play this kind of a layered character for sometime now’.

Parvati added – ‘This is a very performance oriented Role for me & I am giving it my best. Ganesh is a fantastic & a very supportive costar who wants to better every shot. The way Kabir sir is setting up scenes, lighting and framing them is wonderful.’

Bankrolled by Lovely World Production,’ Un Paarvayil’ is slated to release in June.