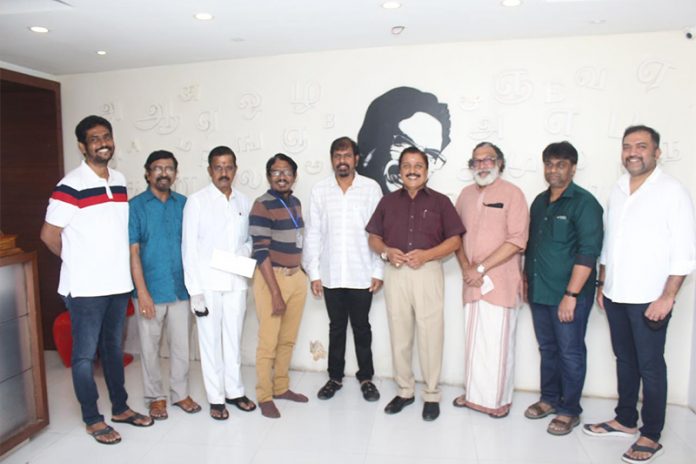 Suriya’s Soorarai Pottru directed by Sudha Kongara and produced by 2D Entertainment will premiere on OTT in over 200 countries on Amazon Prime Video on October 30th 2020.

Cinema industry has come to a standstill, the theatres are non functional and many technicians and workers are struggling during this Corona pandemic situation. 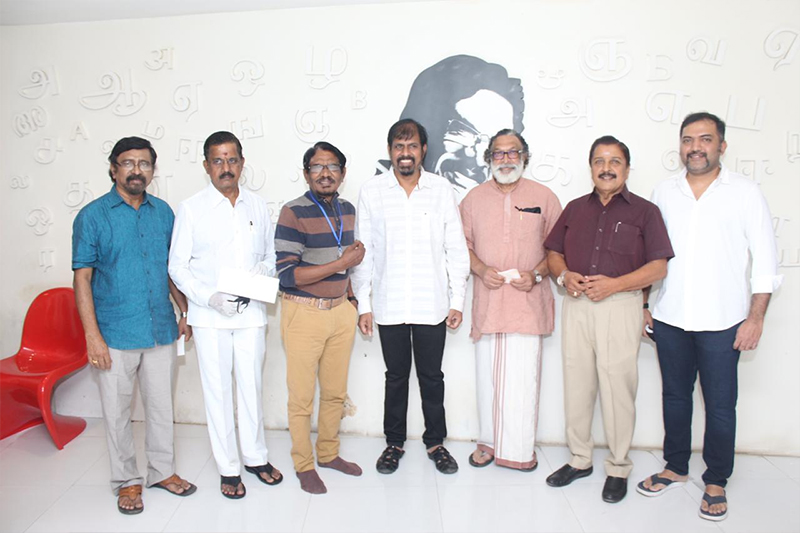 Suriya recently announced that he will be donating Rs 5 crore from the revenue generated by his upcoming film “Soorarai Pottru” to the general public, corona warriors as well as film technicians and workers, who are in need. The relief measures are now underway.

Today as the first stage of the relief measure, Suriya has donated a total sum of Rs 1.5 crores as detailed below. 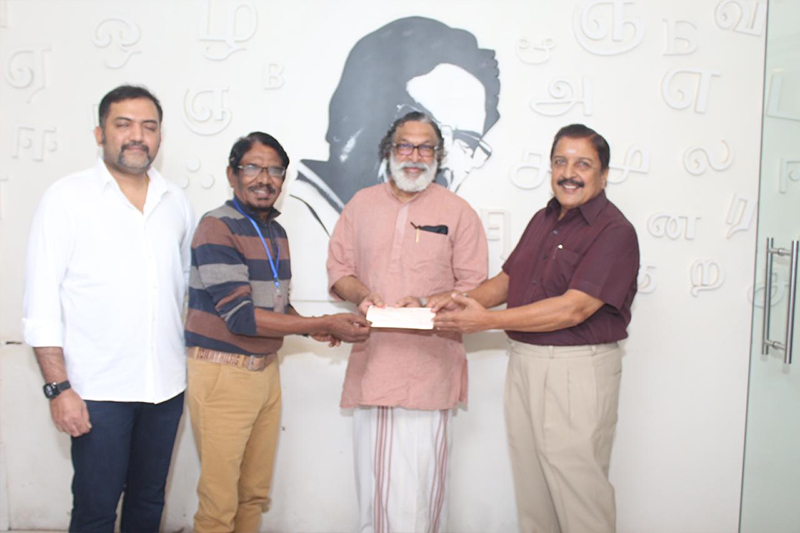 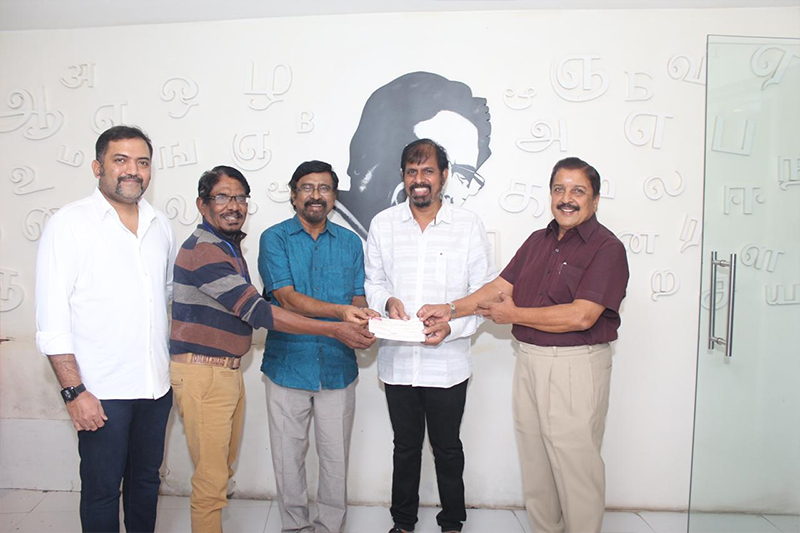 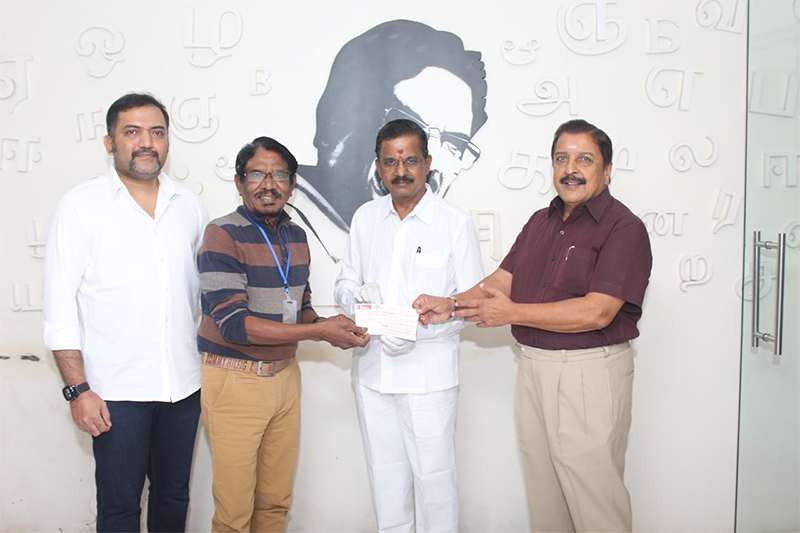 This event was held at Bharathiraja Film Institute, Teynampet and the same was presided over by Iyankkunar Imayam Sri. Bharathiraja, President of TFAPA (Tamil Film Active Producer Association) in the presence of Senior Actor Sri. Sivakumar, Suriya,2D Co-Producer Rajsekar Karpoorasundarapandian and office-bearers of the respective bodies.TFAPA members Sureshkamatchi and Lalithkumar participated

Details of further distribution of funds will be announced soon. 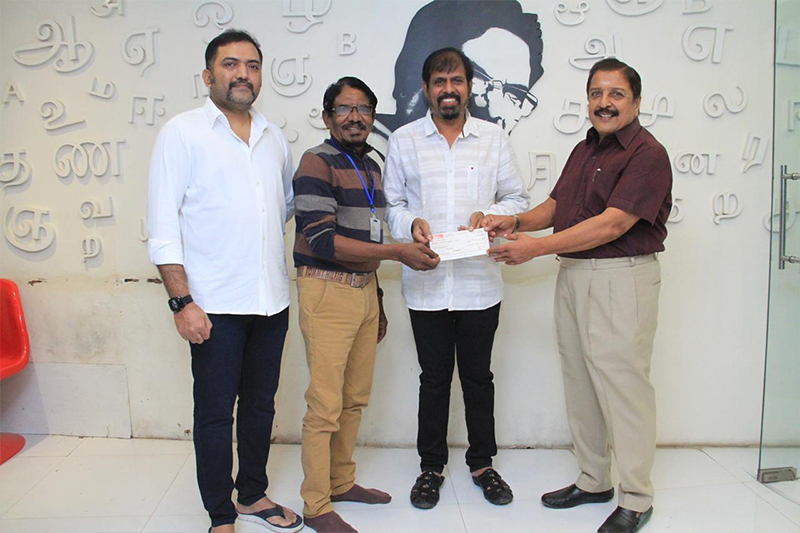