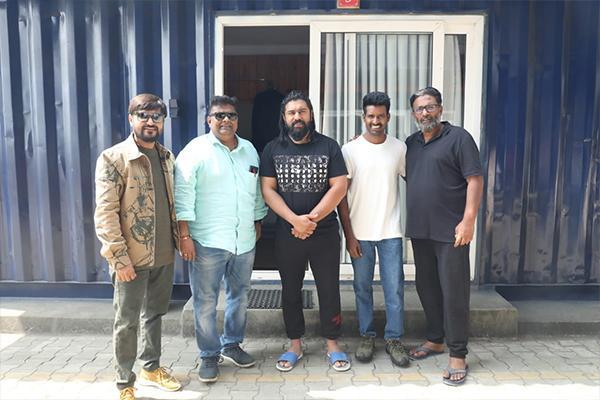 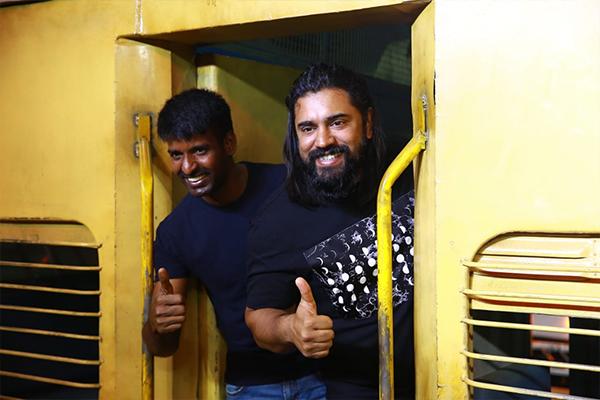 Following the grand success of Maanadu, producer Suresh Kamatchi of V House Productions is now producing a colossal film tentatively titled Production No.7. The shooting of this movie is proceeding at brisk pace in Chennai.

Director Ram, who has endowed the audiences with masterpieces like Thanga Meengal, Peranbu, and many more emotional dramas, he has collaborated with Nivin Pauly, one of the leading South Indian actors for this project.

Following the movie ‘Richie’, this is the second direct Tamil movie of Nivin Pauly in the Tamil movie industry.

Anjali is playing the female lead role in this movie.

During this juncture, Soori has joined the sets of this film for playing an important character.

Yuvan Shankar Raja is composing music, and Ekambaram is handling cinematography, and Umesh J Kumar is the art director. 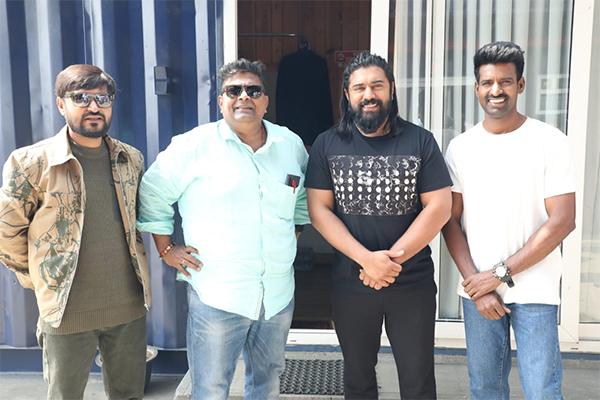 The shooting of this movie kick-started in Dhanushkodi followed by exotic locales in Kerala including Vandiperiyar, Vaaghamon and few more exquisite backdrops.

Currently, spellbinding set work of a railway station is erected at ARR Film City located at Gumidipoondi near Chennai. The scenes involving Nivin Pauly and Soori are being filmed there.

Umesh, who left us awe-stricken with his magnificent set works in the film “Maanaadu” has effected a naturalistic set backdrop of a railway station for this movie at A R R Film City that witnessed the surprise visit of filmmaker Mysskin that left everyone astonished.

Furthermore, Director Mysskin embellished the shooting spot with his presence and interaction with the entire cast and crew including director Ram, Nivin Pauly, Soori and others. 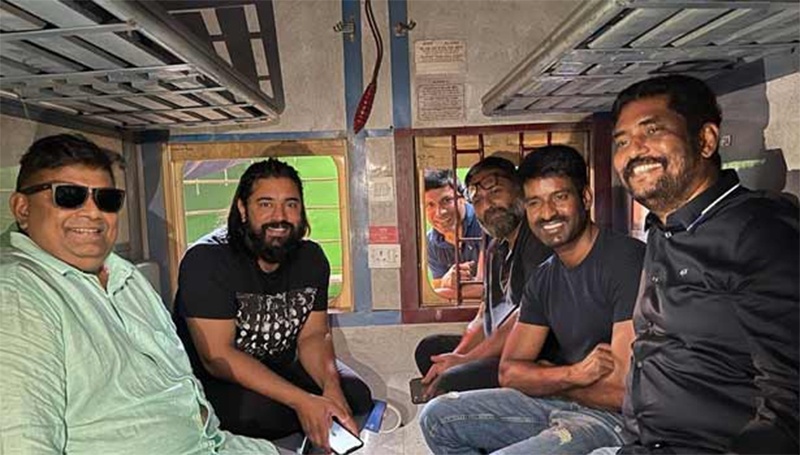