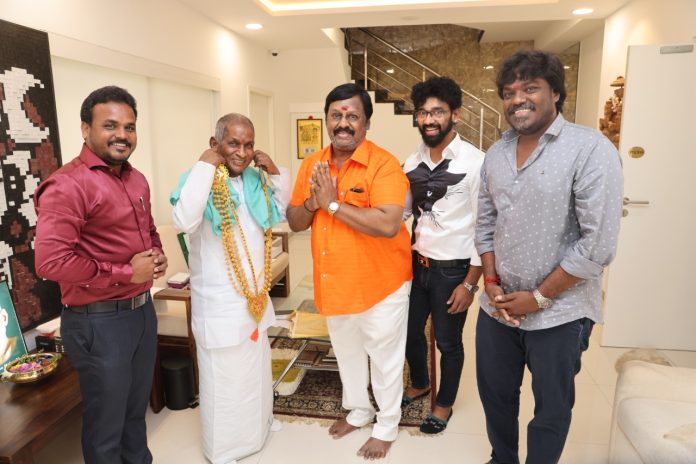 Actor Ramarajan was acclaimed as ‘Makkal Nayagan’ by his diehard fans during 80s and 90s for his fabulous entertainers, which were critically acclaimed and commercially successful.

He won the hearts and acclaims of audiences for decent rural based entertainers with his natural performances. 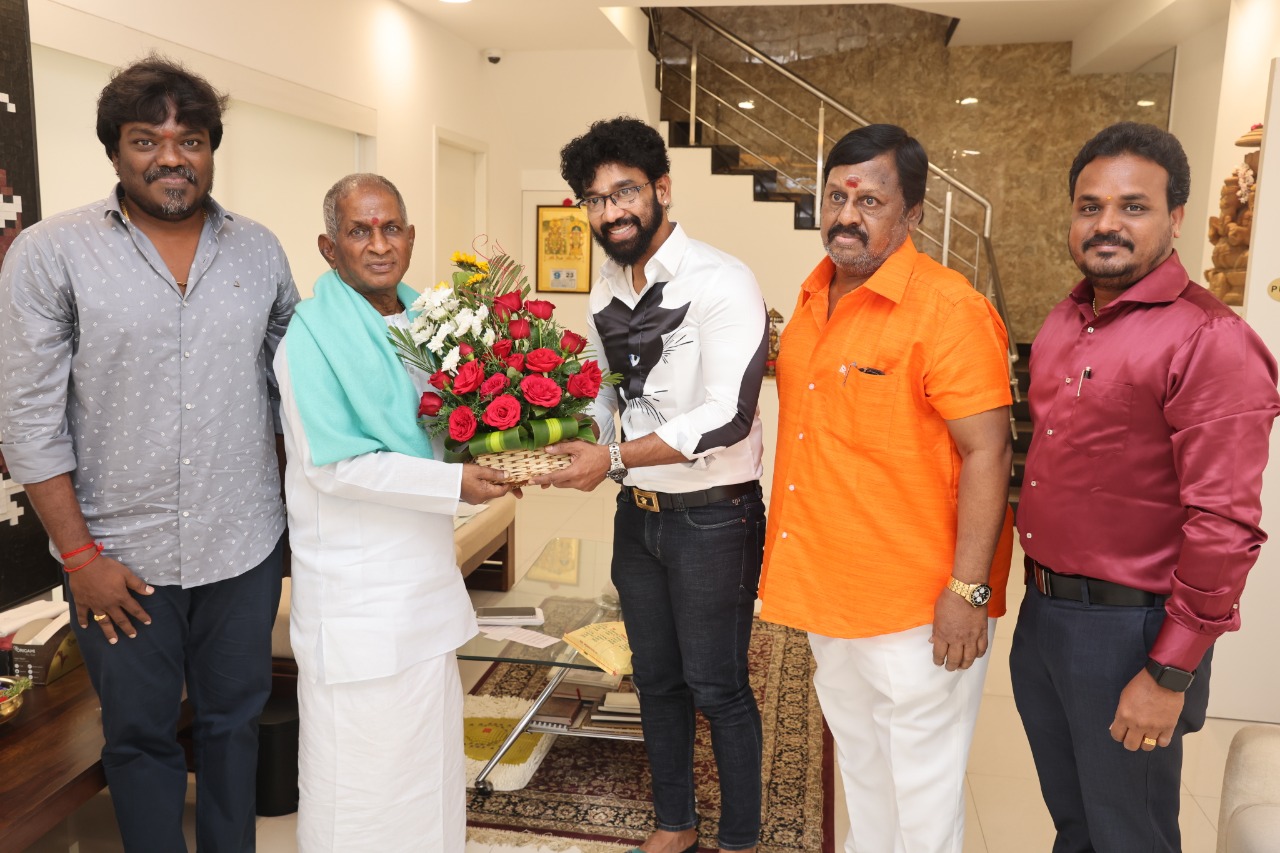 During his 45 years of film career, he has acted only in the lead characters, and he is now making his comeback on the big screens, by playing the protagonist in the movie ‘Saamaniyan’.

Radharavi and MS Bhaskar are playing important characters alongside him in this movie. 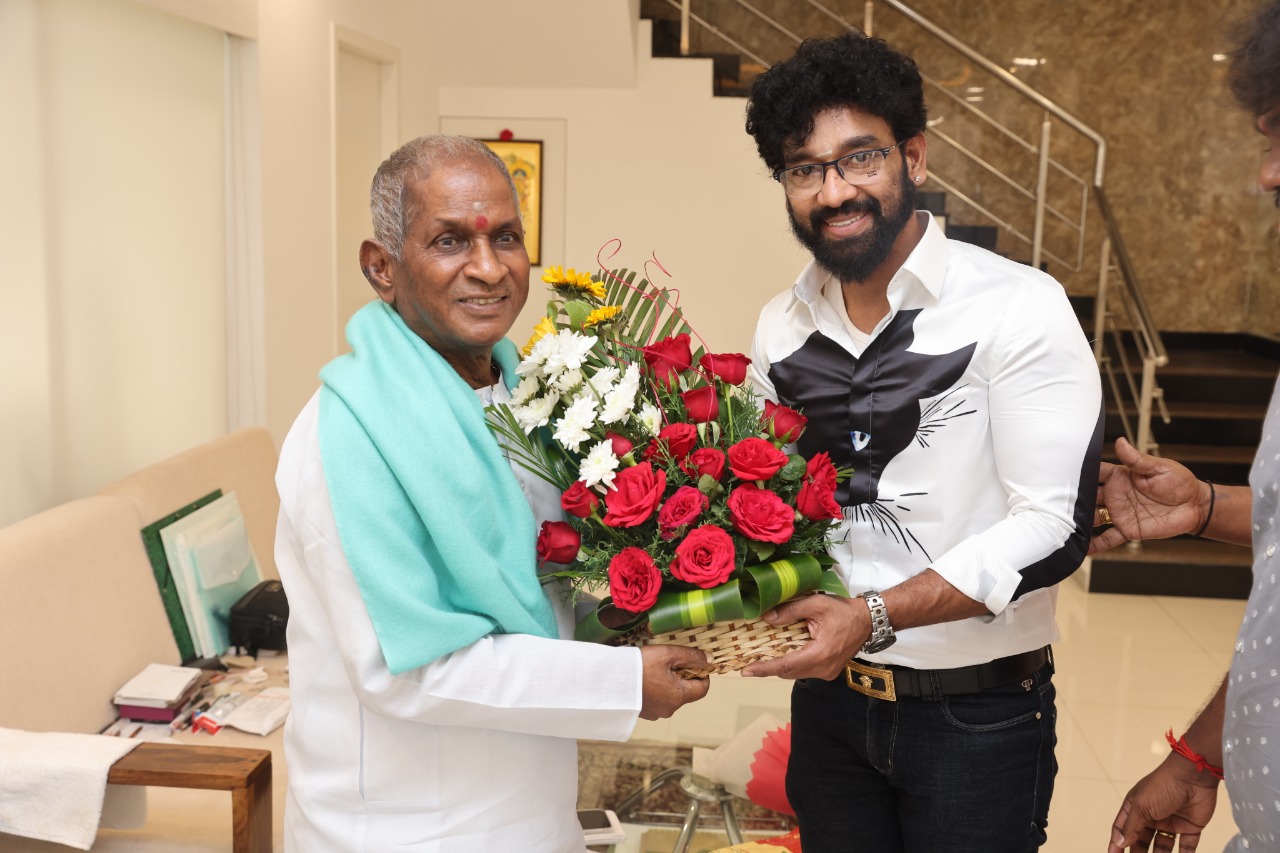 It is worth mentioning that the first look and teaser of Saamaniyan has garnered fantabulous response.

During this juncture, just as the saying ‘Jewel on the crown’ goes, Saamaniyan now gets the Golden-touch through the arrival of Musical Emperor Isaignani Ilaiyaraaja for he has been signed to compose music for this movie. 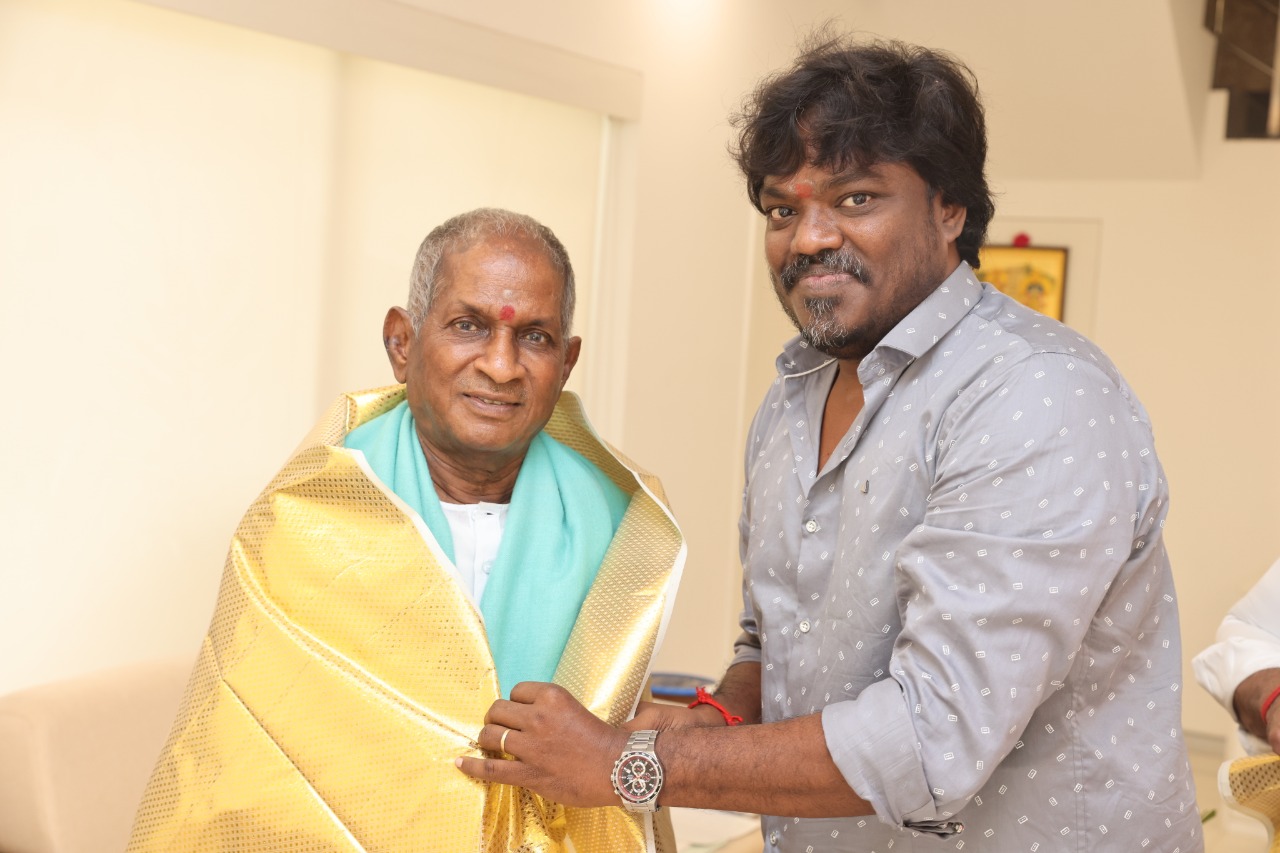 To be incisive, Maestro Ilaiayaraaja has delivered Chartbuster songs for Ramarajan just as for Superstar Rajinikanth and Ulaganayagan Kamal Haasan movies.

With Ramarajan making his comeback after many years, what else could be the best attraction for his movie that has the musical score of Maestro Isaignani Ilaiyaraaja.

Actor Ramarajan personally met music director Ilaiyaraaja in person. It was a casual meeting, where Ramarajan spoke about his comeback in the movies and requested him that it would be nice if he composes music for this film, for which Isaignani instantly agreed to get into the project.

Shedding lights on this new collaboration, director R Rahesh said, “After completing the script of Saamaniyan, Ramarajan sir looked befittingly perfect for the lead character.
The reason is that the audiences and film lovers always consider Ramarajan sir as the best illustration as ‘Common Man’ on the big screens. Besides, this script was worthy enough to make his comeback after a long hiatus.

And now Maestro Ilaiyaraaja composing music for this movie has escalated the value of this movie.

Particularly, with the collaboration of this great combination, the audiences, especially the hardcore fans of Ramarajan will have a great celebration and delight together. 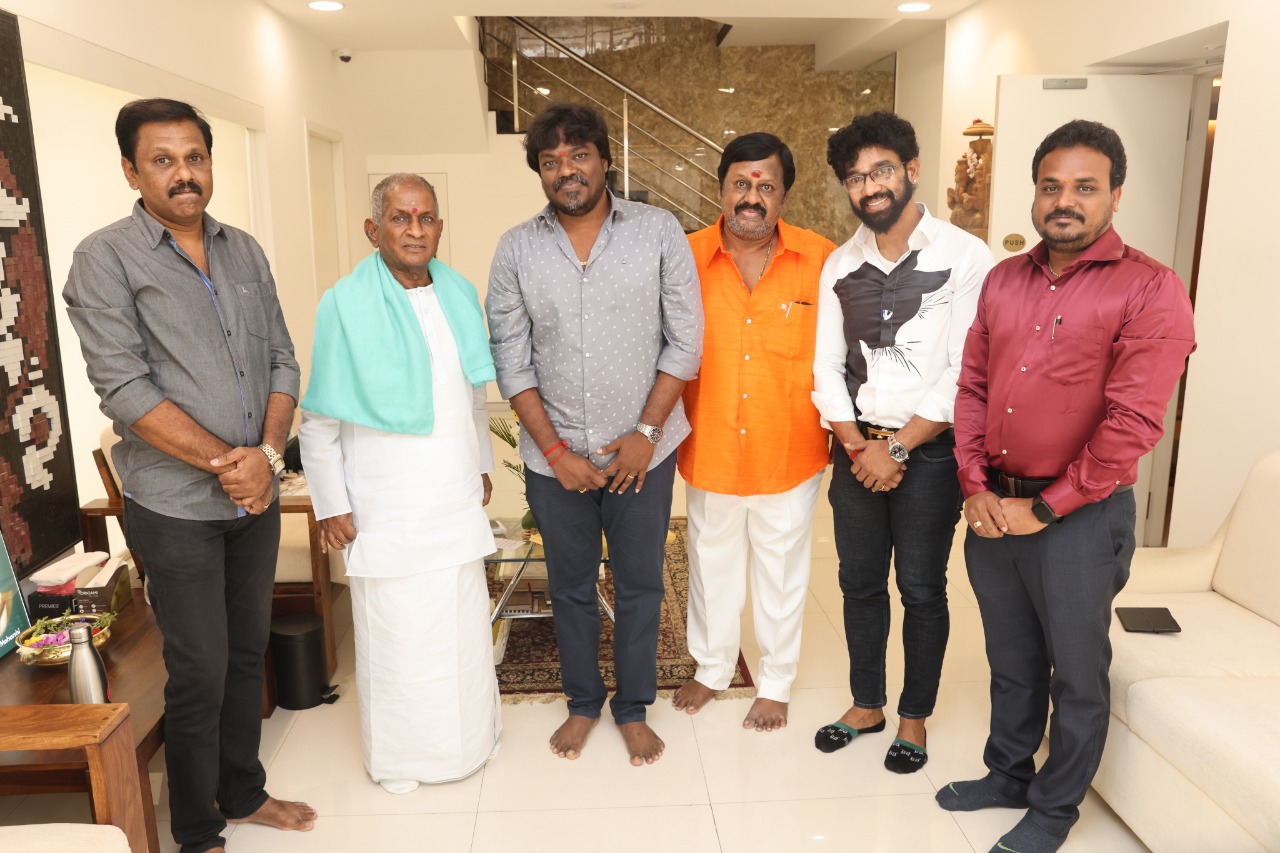 Filmmaker Gangai Amaran sir has been one among the major reasons as a director in shaping the successful journey of Ramarajan. This meeting between Ramarajan and Isaignani Ilaiyaraja happened only because of Gangai Amaran sir, and I thank him for this great gesture.

Around 60% of the film’s shooting has been already completed. Ramarajan, MS Bhaskar and Radharavi have delivered outstanding performances, which was interesting and indeed a blessing for me to direct them together.

Much specifically, the reputed cinematographer Ravi Varman has penned lyrics for a song and Lyricist Sneghan too has written lyrics for a song. Now with the arrival of Isaignani Ilaiyaraaja will be a successful factor for this movie.”

Last time, both Ramarajan and Ilaiyaraaja worked together was the movie ‘Annan’ that was released in 1999. In this aspect, both of them are teaming up together after 23 years.
Saamaniyan features cinematography by Arul Selvan, editing by Ram Gopi and action sequences choreographed by Mirattal Selva.

The shooting of second schedule will be commencing soon.