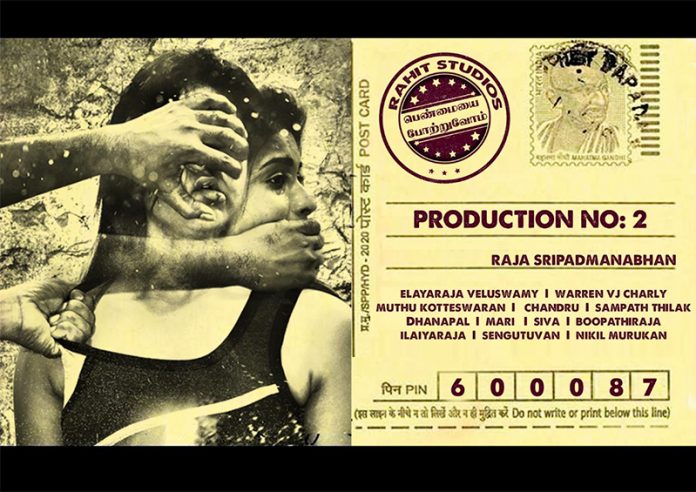 A film on the merits and prowess of Human Rights Commission

There may be humpty number of films, wherein the merits and prowess of Human Rights Commission has been explained through variety of scens and dialogues. But, here comes a first full lenght feature film that is made to praise the prowess of Human Rights Commission.
A product of the Film Institute, Raja SreePadmanabhan directs this film. He does the Story, Screenplay and Direction. The film is yet to be named. Shooting is being done in Chennai and Madurai. 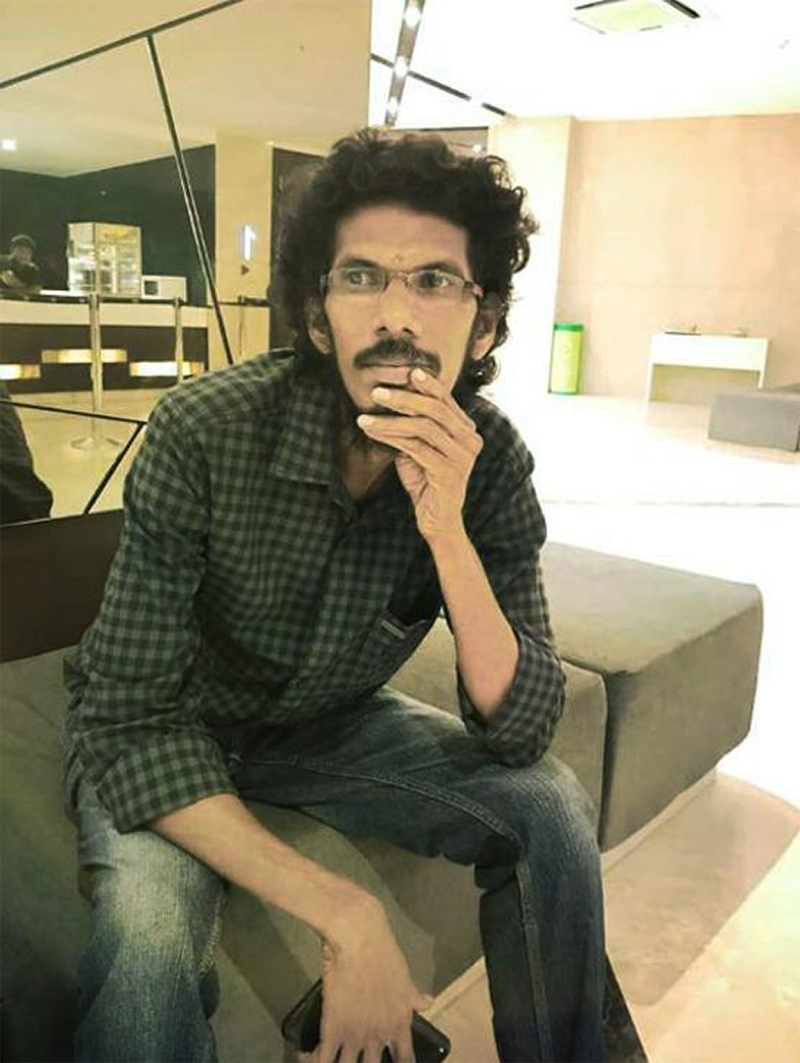 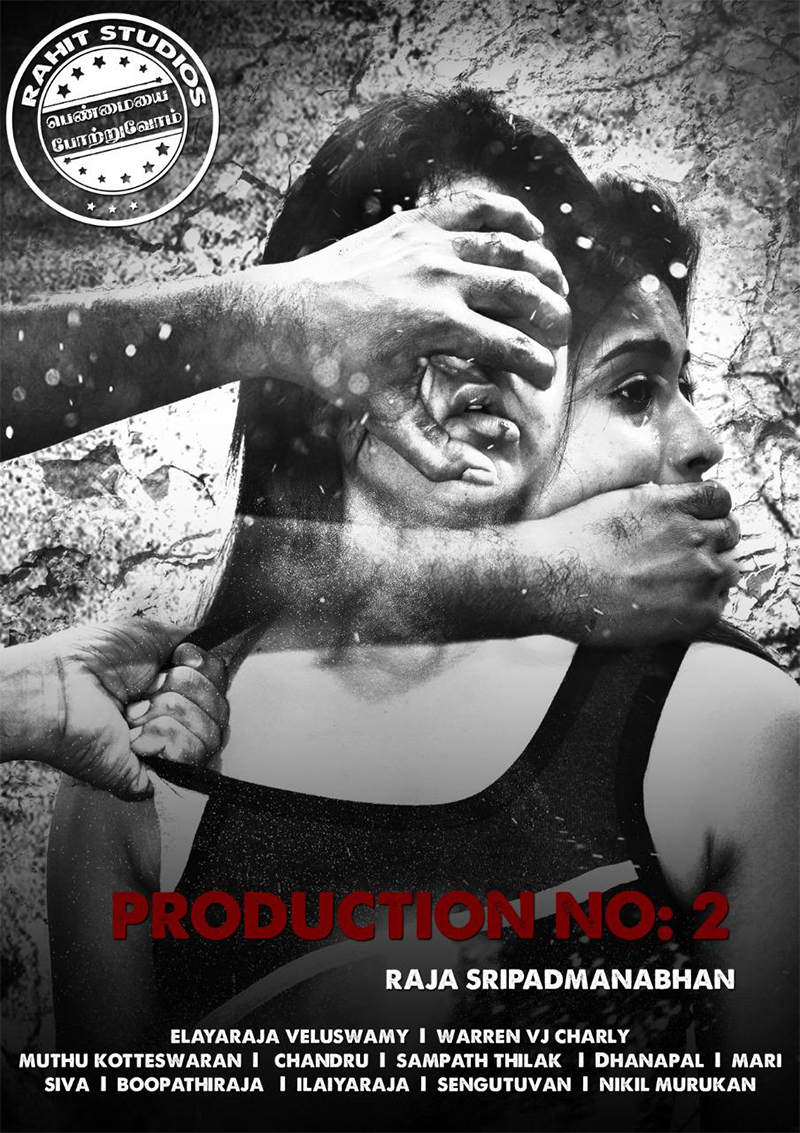 Rajavarman who acted in ‘Salaiyoram’ plays as Hero. AmsaRekha, who hails from Madurai and who learnt acting from KoothuPattarai plays the female lead. Apart from this, Sharmili, Senrayan, Vaiyapurim Vinodhini, Meera and few new faces appear.
Rahit Studios produce this film. Veluchamy Ilayaraja does the cinematography. MuthuKoteeswaran works on Editing. Both of them come from Film Institute. Warren Vj Charlie scores music. Chandru pens the songs. Sampath Tilak takes care of Art and Senguttuvan has the say as production manager. Nikhil Murugan works as PRO of this film.