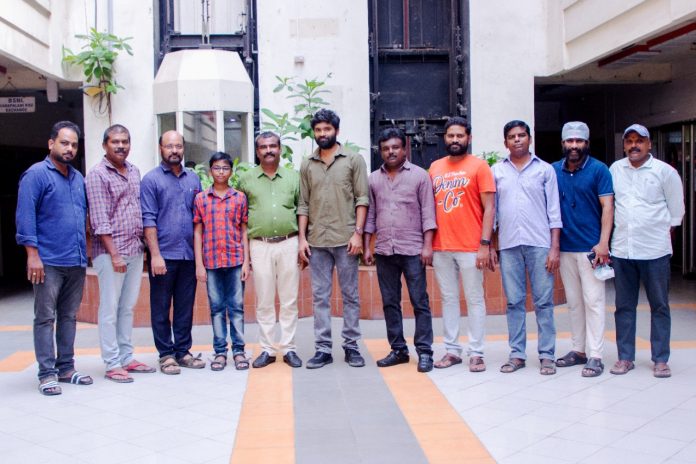 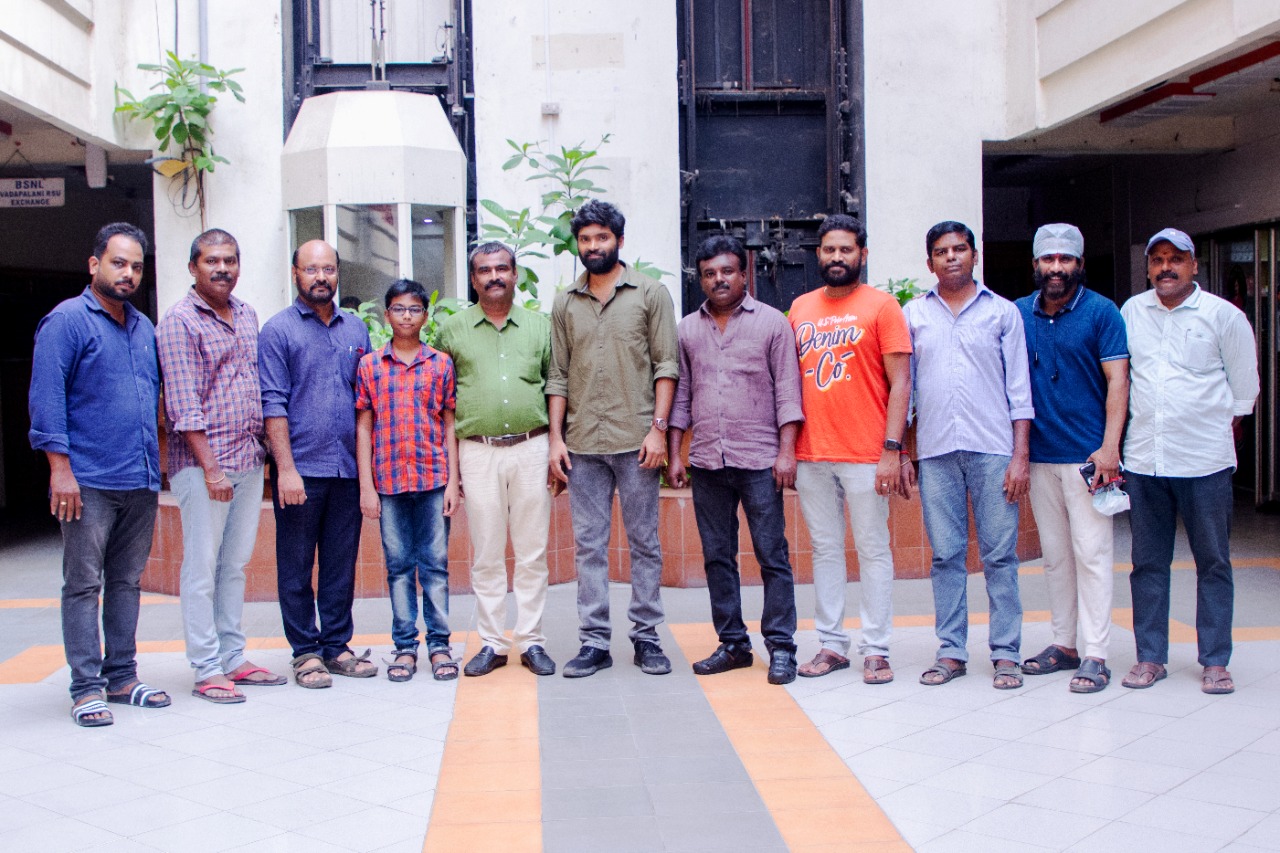 ‘8 Thottakkal’ fame Vetri to act in ‘Bumper’ : A Tamil film based on Kerala lottery

‘8 Thottakkal’ fame Vetri to act in ‘Bumper’, a Tamil film based on Kerala lottery produced by S. Thiagaraja, directed by M. Selvakumar

Actor Vetri of ‘8 Thottakkal’ and ‘Jiivi’ fame is all set to play the lead role in a Tamil film based on Kerala bumper lottery. The movie has been titled ‘Bumper’. 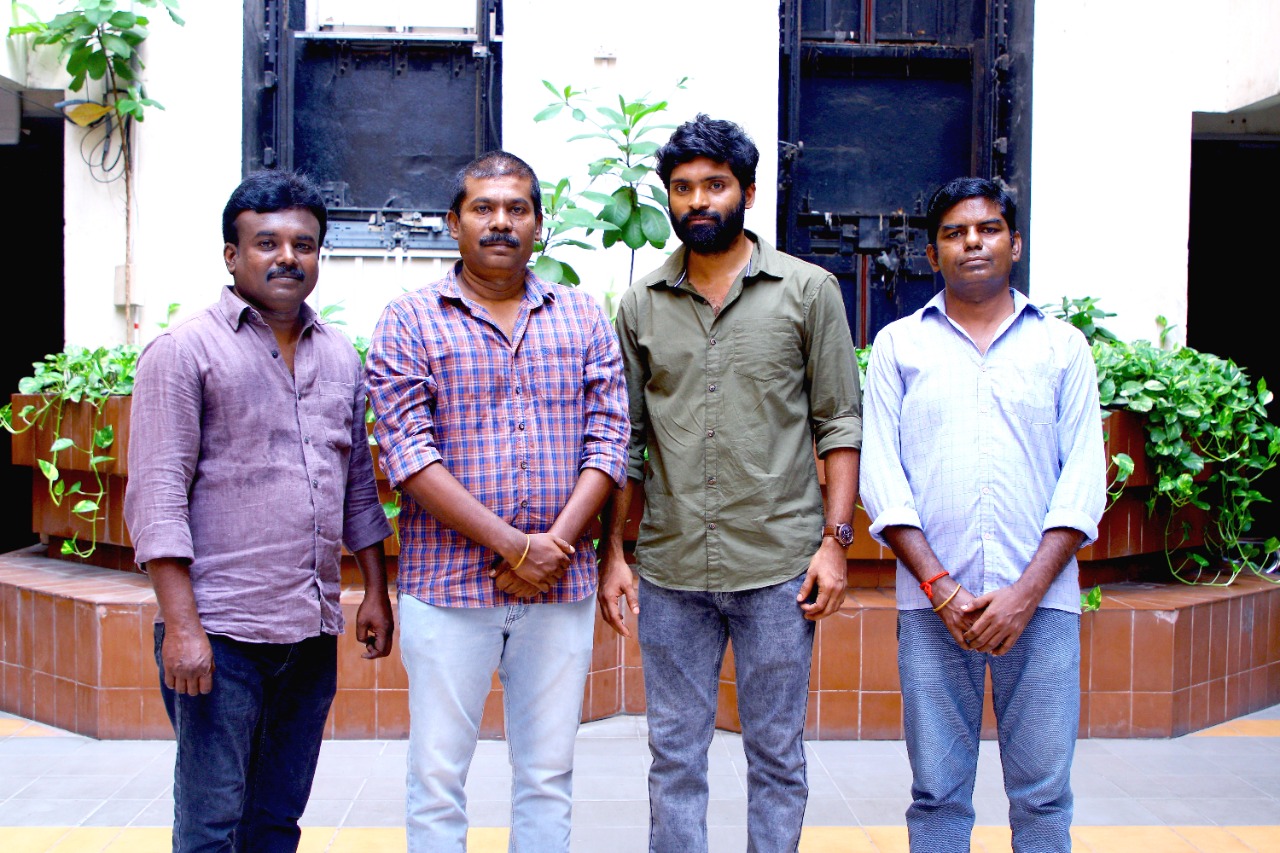 The film to be produced by S. Thiagaraja, B.E., on Vetha Pictures banner will be directed by M. Selvakumar, who had earlier worked with filmmakers like Meera Kathiravan and ‘Komban’ fame Muthaiah. Music will be composed by Govind Vasantha, while lyrics are by Karthik Netha. 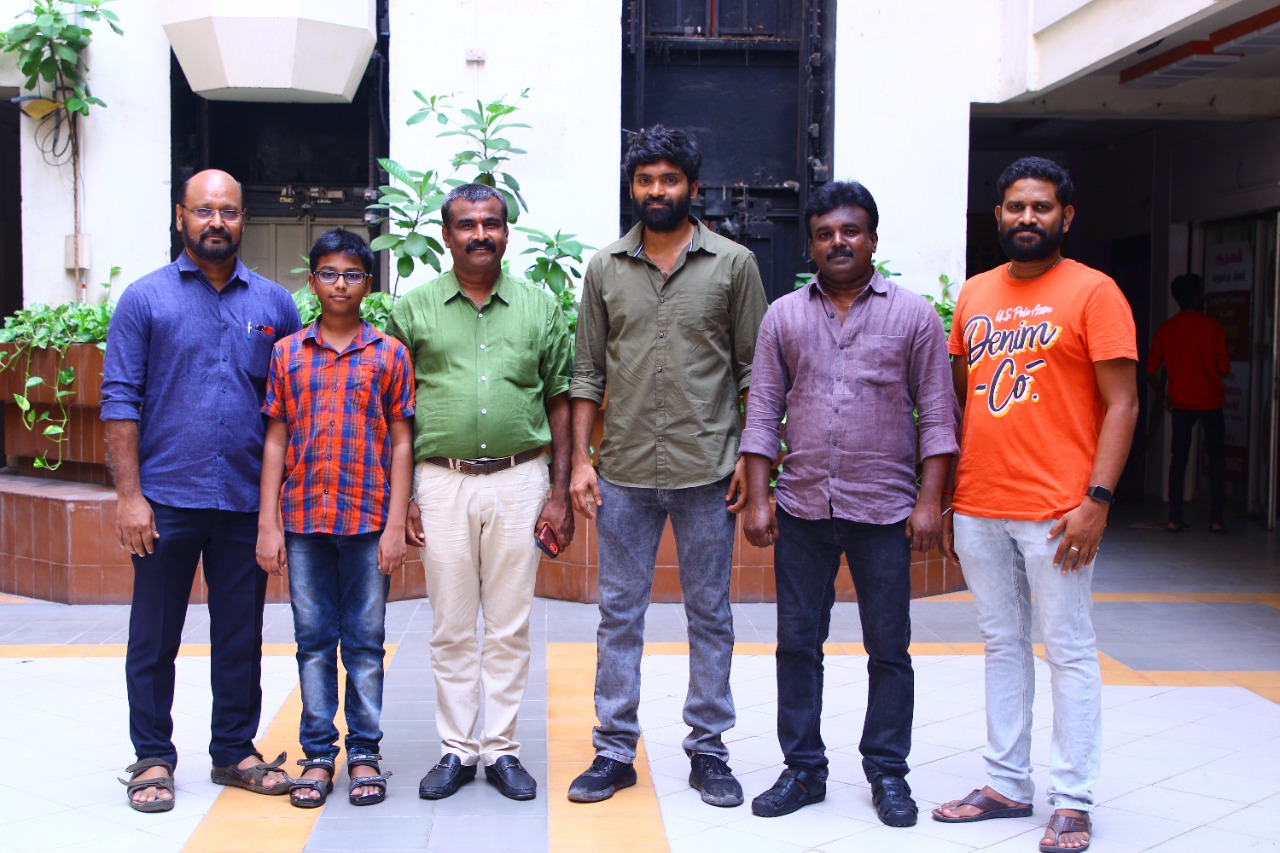 He adds: “We are planning to shoot this movie in beautiful locales in Thoothukudi and Kerala. Shooting will start soon.”

Cinematographer Vinoth Rathinasamy, who has worked in films such as Nedunalvaadai, MGR Magan, Aalambana and Kadamaiyai Sei will wield camera for this movie. Editing is by Mu. Kasi Viswanathan.

Selection process for remaining members of the cast and crew is going on. Producer: S. Thiagaraja, Direction: M. Selvakumar