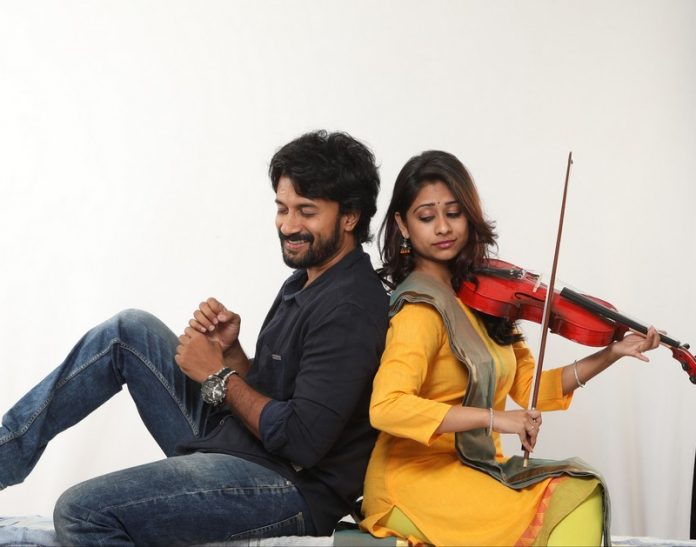 Hailing from the city of Beatles to the  premiere league champions, Liverpool Malayali actress Priyaa Lal made her debut in Tamil industry through director Susienthiran’s ‘Genius’. She was noted for her role and gained fantabulous response for a her realistic  performance.

Priyaa Lal is gearing up for her next sensational  release which marks her debut in Telugu industry, it looks promising as she is  playing the female lead in ‘Guvva Gorinka’ (Love Birds). Now, What’s more intriguing is that the film is all set to get a colossal reach as it will be premiering on Giant OTT platforms Amazon Prime Video from December 17, 2020, onwards. The film is directed by Mohan Bammidi, a former assistant of maverick filmmaker Ram Gopal Varma. The movie is a romantic comedy which features Satya Dev in lead role. With the songs recently unveiled getting very good response, the entire crew is brimmed with high spirits and good hopes pertaining to the a prodigious reach for the film’s release. Moreover, actress Priyaa Lal is tinted with confidence and feels positive about winning the hearts with this film.

Although the actress had more opportunity filling up her kitty post-Genius release, she had to refrain from picking them due to prior commitments of completing her studies. However, she looks sure-footed and confident about not missing such offers in Tamil. In fact, she is indulged mastering a flair command over Tamil language.

1 of 4
Priya Lal was born in Ras Al Khaimah in Dubai and spent her childhood and schooling in Liverpool. She was very passionate about dancing from childhood and learn the traits of becoming the best over it. Acting was her long dream run and she got an opportunity during her vacation visit to India, where she was lucky to share screen space with legends like Mohanlal and Suresh Gopi in the movie ‘Janakan’. She effortlessly essayed the role of Suresh Gopi’s daughter and her character was very crucial and soul to the movie. Following this debut, she used to act in movies as on vacations and, with her complete focus on movies, she has shifted to Kerala.