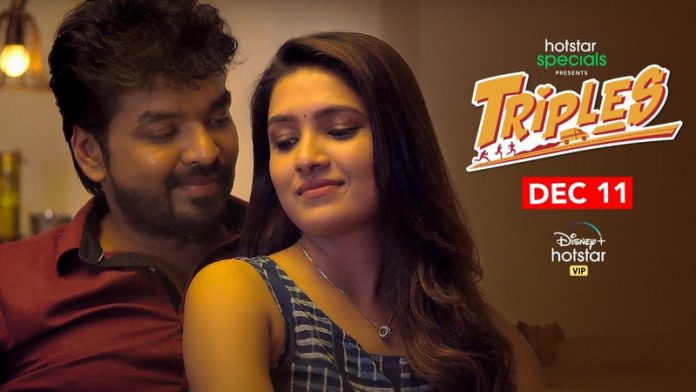 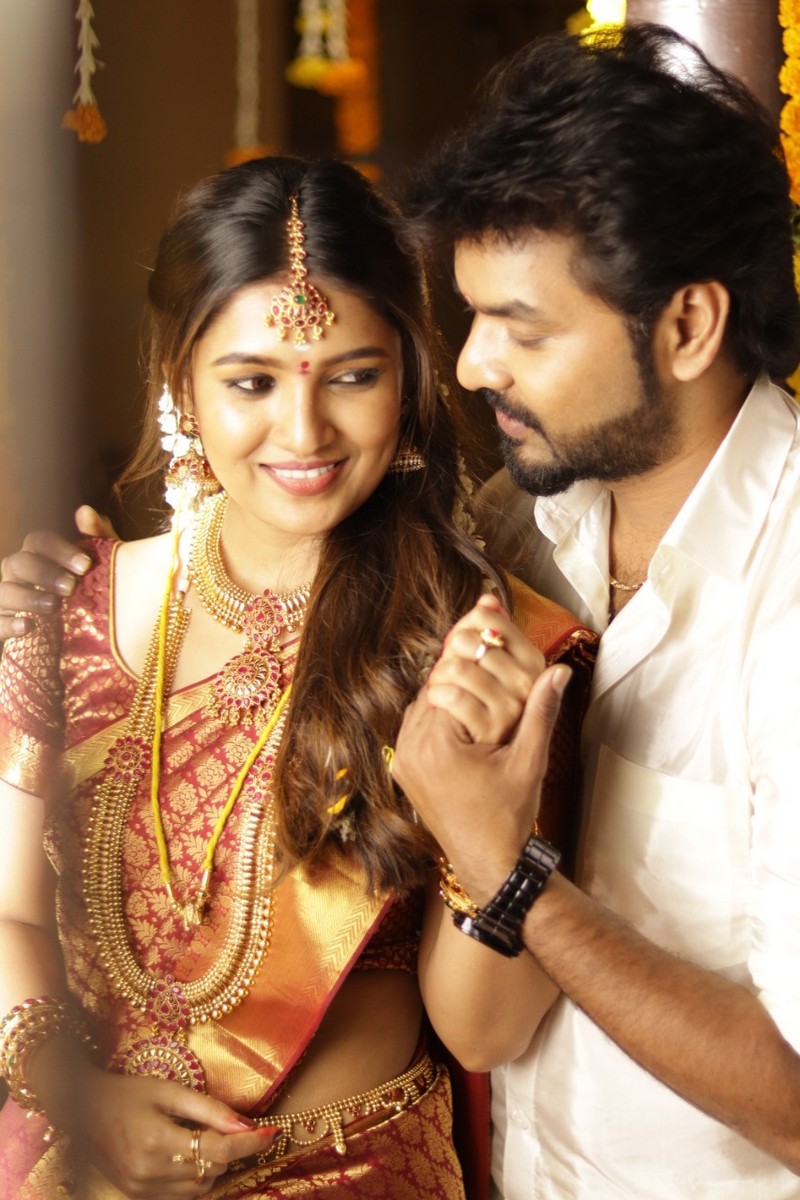 Chennai, 3rd December 2020: Hotstar Specials in collaboration with Stone Bench Films is set to release its first Tamil show titled Triples – a story surrounding three best friends who are also business partners and a twisted state-of-affairs that follows. From trying to escape a wedding misadventure to finding themselves in Goa being chased by a loan-shark, this 8-episode romantic-comedy series chronicles the life of Ram, Maadhu and Cheenu as they land in sticky situations and rely on each other for a way out!

Movie star Jai Sampath makes his digital debut along with Vani Bhojan and powerhouse talent including Vivek Prasanna, Rajkumar, Madhuri MJ amongst others. Produced by Karthik Subbaraj, directed by Charukesh Sekar, and following crazy-Mohan style of writing is writer Balaji Jayaraman; Hotstar Specials presents Triples brings to life the camaraderie of close-knit friendships as the three friends navigate through life’s epic and chaotic moments of finding true love, setting up a coffee shop and an unforgettable trip to Goa.
Today, the makers and cast released a romantic song from the show ‘Nee En Kannadi’. With music by Vishal Chandrashekhar, lyrics by Charukesh Sekar, and singers Govind Prasad and Sinduri Vishal the song emphasis the depth of relationship between the protagonists.

This comedy of errors is slated for release on 11th December 2020 only on Disney+ Hotstar VIP.