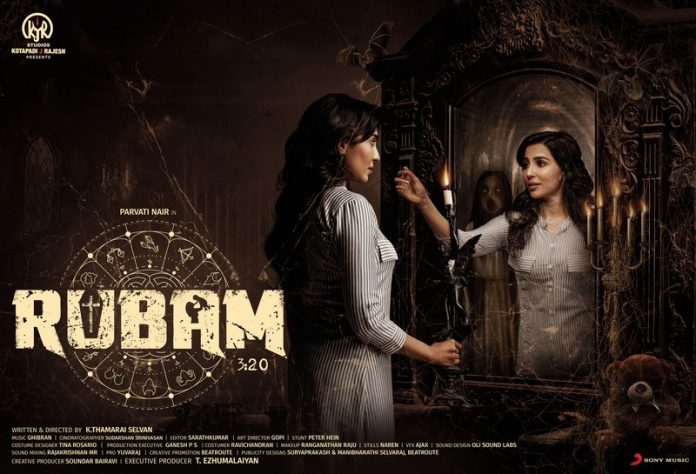 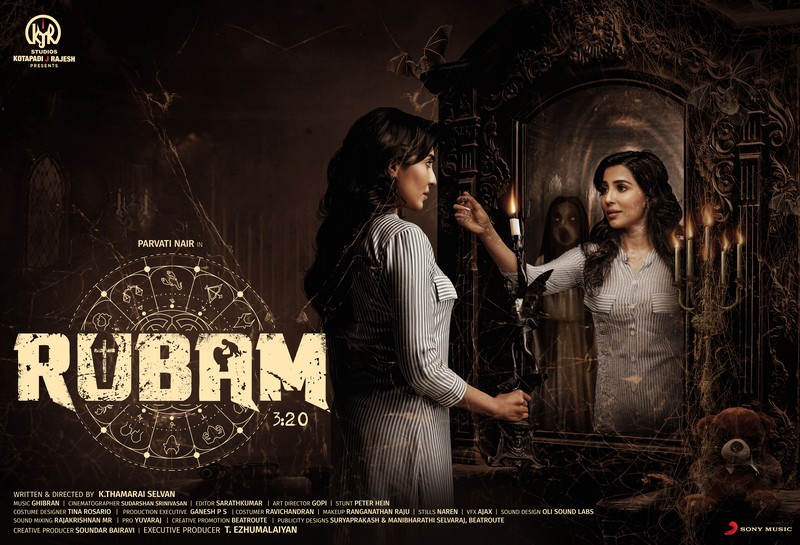 KJR Studios’ next is a thriller titled ‘Rubam’

KJR Studios, a reputed production house known for its interesting choice of stories, is to next produce a gripping, intense thriller titled ‘Rubam’.

The production house, which has delivered critically acclaimed superhits such as Aram, which featured Nayanthara in the lead, and Ka Pae Ranasingam, which featured Aishwarya Rajesh and Vijay Sethupathi in the lead, decided that it would produce this thriller titled ‘Rubam’ after being impressed with the story narrated to it by debutant director K Thamarai Selvan.

KJR Studios, known for its tendency of not sparing any expenses when it comes to spending on a good story, will be making this film into a highly enjoyable, intense thriller full of twists.

Actress Parvathi Nair has been roped in to play the lead in this thriller that will have Ghibran scoring its music.

Bollywood actor Freddy Daruwala too will be seen essaying an important role in this film. Interestingly, this will be his first Tamil film.

Sudarshan Srinivasan will be the cinematographer of this film, while Sarathkumar will be its editor.

The film’s stunts will be taken care of by well known stunt master Peter Hein and art direction will be by Gopi.

The film’s shooting is to begin in Chennai and the unit is making preparations for it. The other members of the cast are being finalised.