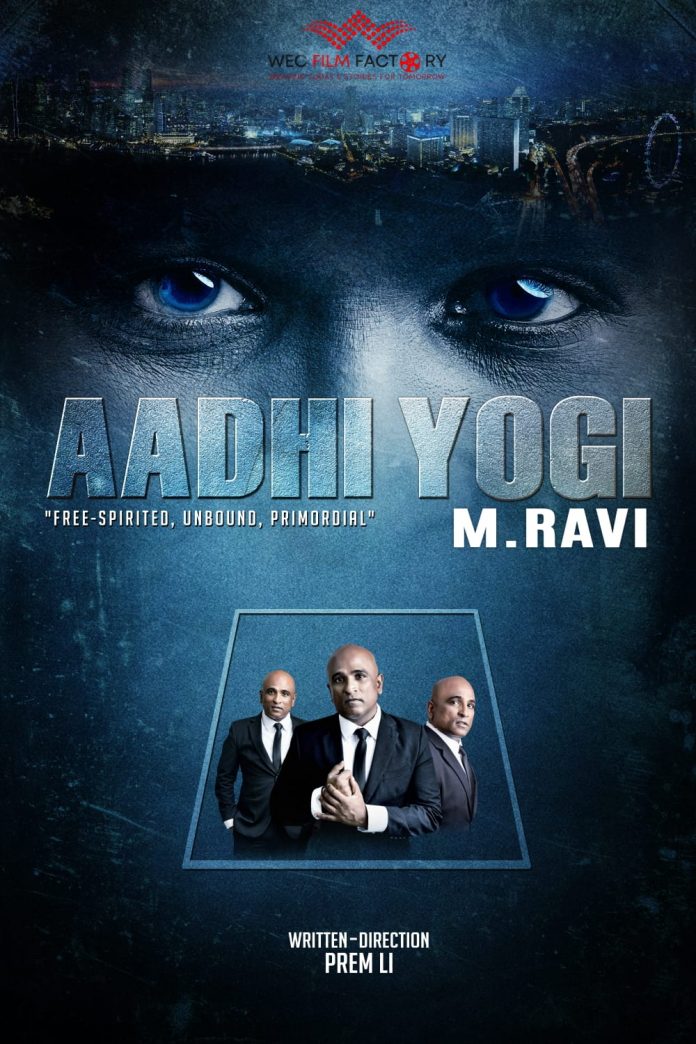 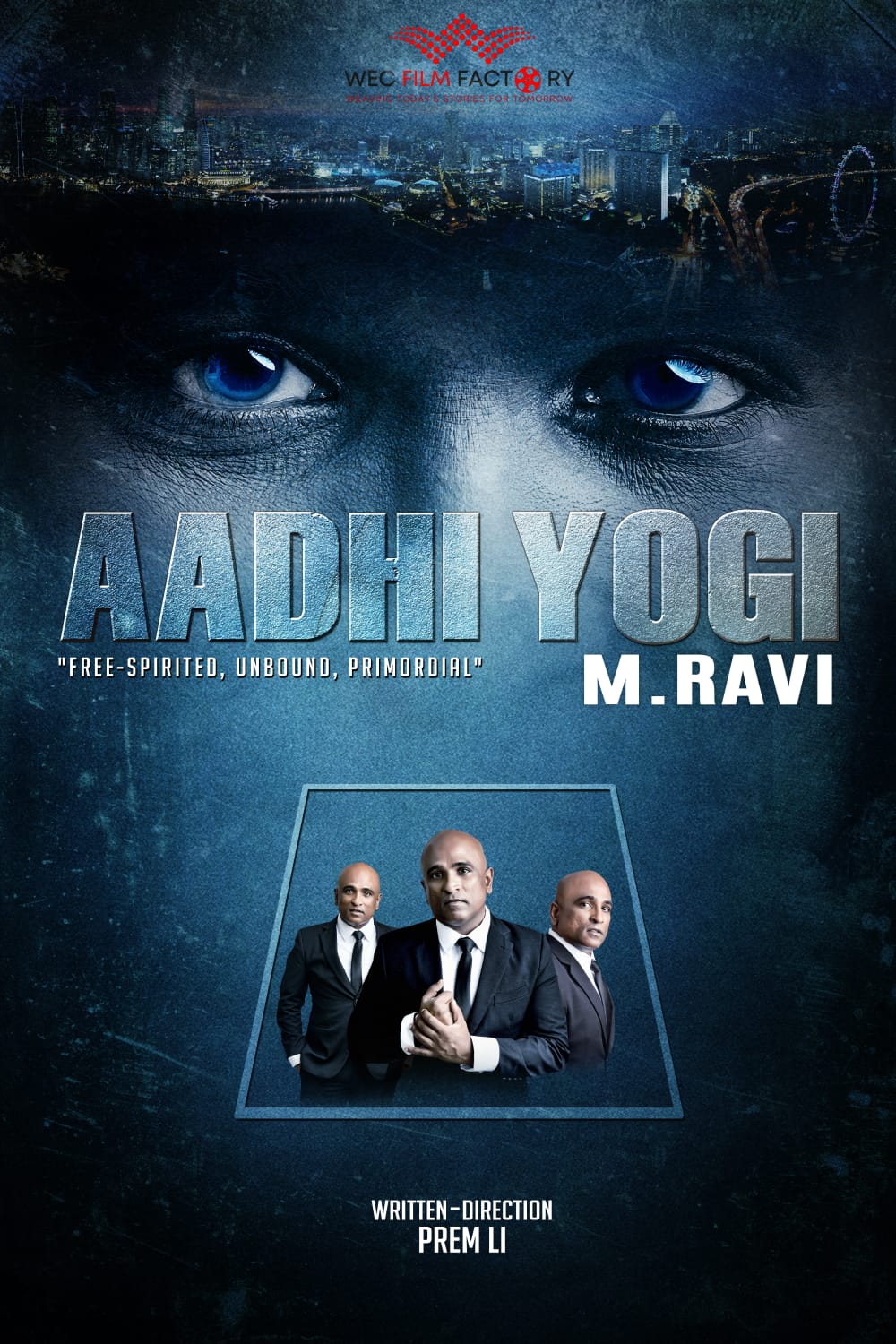 A movie is in the making, produced by WEC Film Factory Private Limited.
A Singaporean of Tamil descendancy, M. Ravi is an international human rights lawyer who fights against the death penalty and other human right abuses around the world. He is the author of the books Hung at Dawn and Kampong Boy which has influenced the production of this movie.

This movie depicts true as well as fictionalised incidents, human resilience, campaigning against death penalty, a mother’s sacrifices and abundant love, ideologies of a justice system based on Tamil tradition, and the culture, heritage and life of Tamil rulers who worked for the well-being of the people. 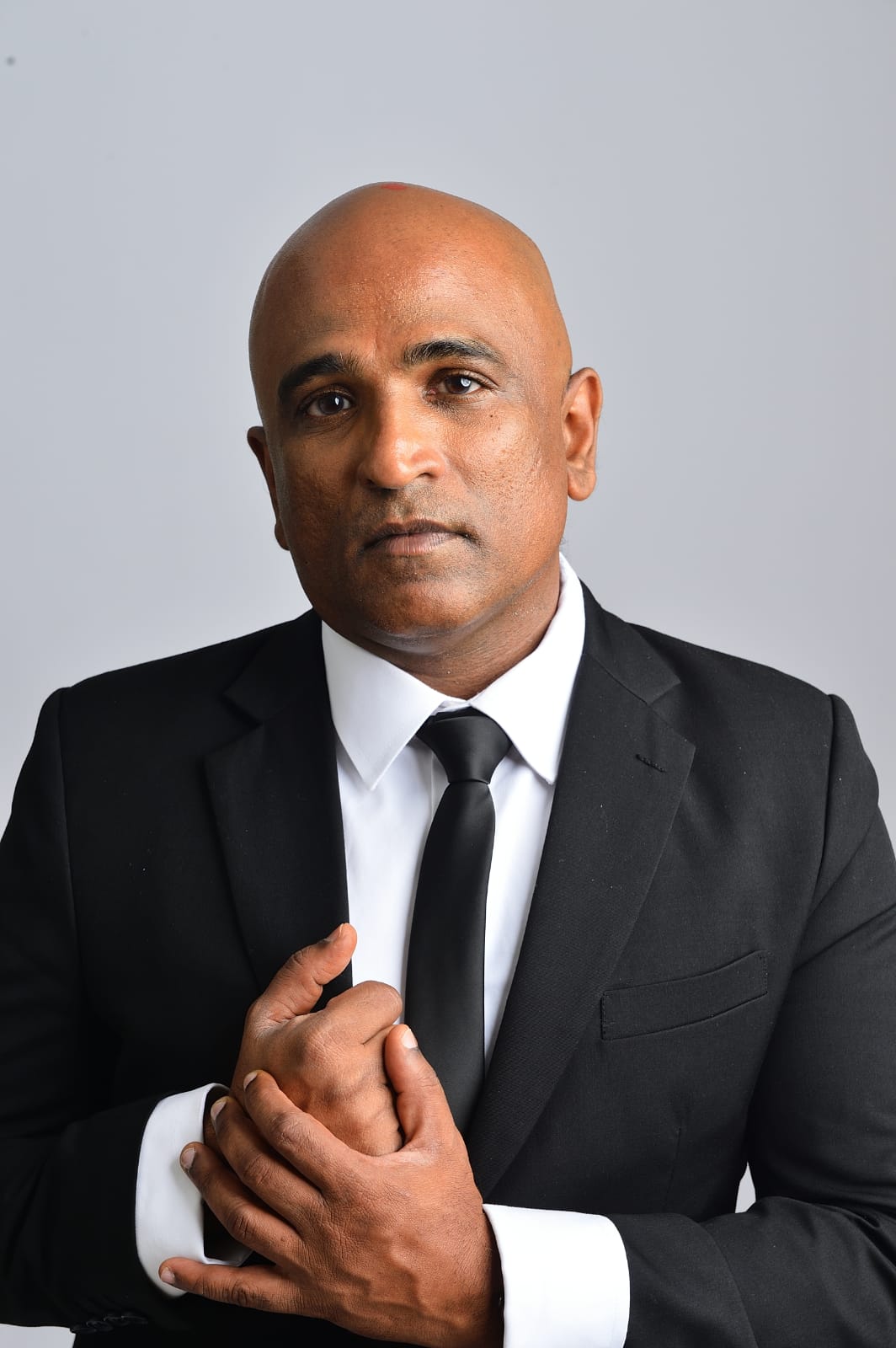 The music composition of the movie has been completed. Lawyer Aadhi Yogi M. Ravi fighting against the death penalty appears as the protagonist of the movie alongside a few more lead actors and actresses and is directed by cinematographer Prem Li.

The movie will be released as an English one with a separate production in Tamil as well.

Shooting starts from the 1st week of February 2022 in Chennai and will continue in Singapore, Malaysia, Nigeria and Geneva thereafter. The movie is planned to be premiered worldwide in the month of September 2022.

WEC Film Factory production company is proud to announce this on (10.10.2021) World Day Against Death Penalty.