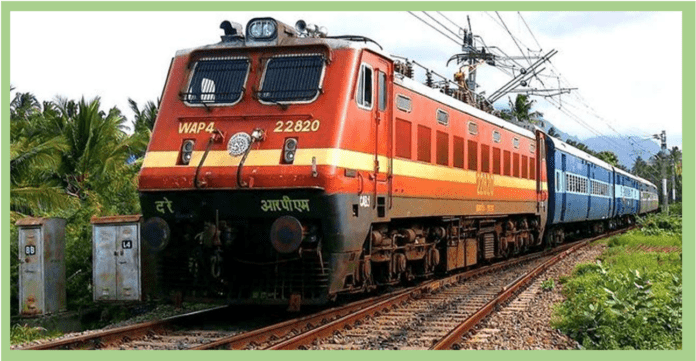 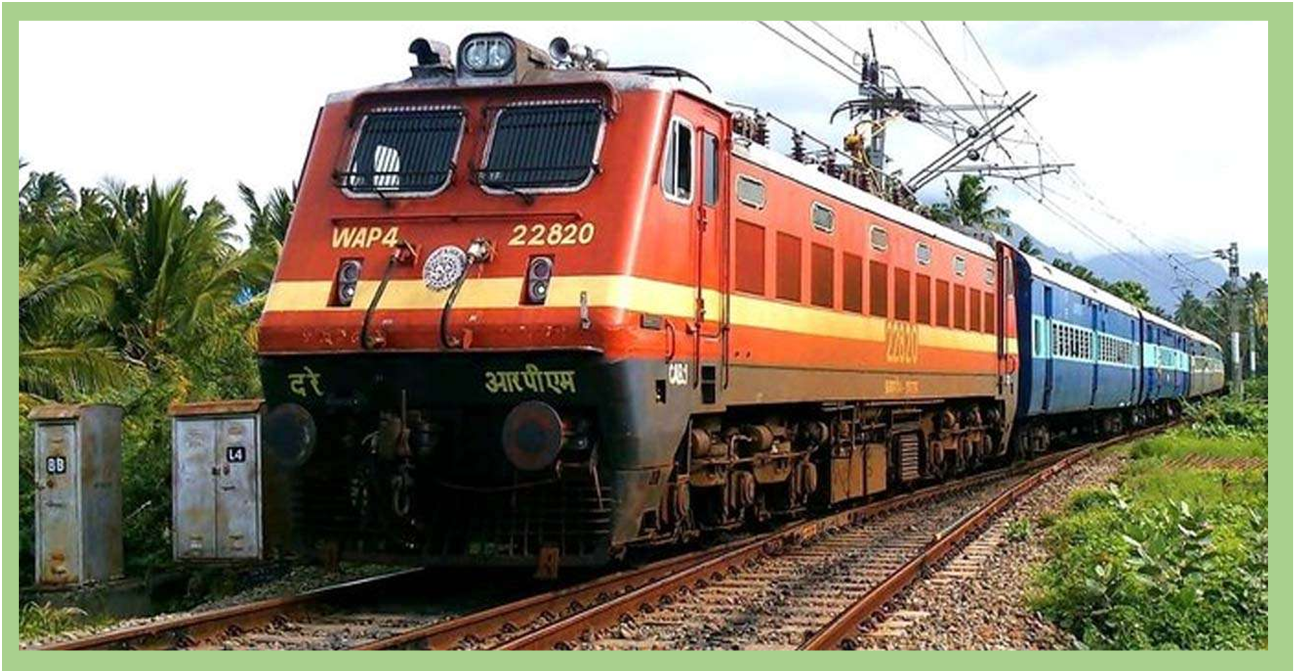 Vax certificate number to be printed on train season tickets

The twelve-digit number of the certificate will be fed in the unreserved ticketing system (UTS) before the issue of season tickets. The last four digits will be printed on the season tickets. During subsequent renewal of season tickets, the last four digits of the vaccination certificate will be printed automatically upon feeding the UTS number of the previous season ticket, akin to all other pre-fed details like Aadhaar, season ID card. Existing season ticket holders should produce their second dose certificate to the railway officials during their travel, an SR notification stated. Southern Railways has requested Chennai suburban season ticket holders to cooperate with the Railways in ensuring safe travel during the pandemic. SR has advised passengers to adhere to all COVID protocols such as social distancing, wearing of masks and washing of hands at regular intervals while in station and on board the train.

Earlier, SR already announced that it would issue counter tickets for journey in suburban trains only to doubly vaccinated people on producing vaccination certificates.