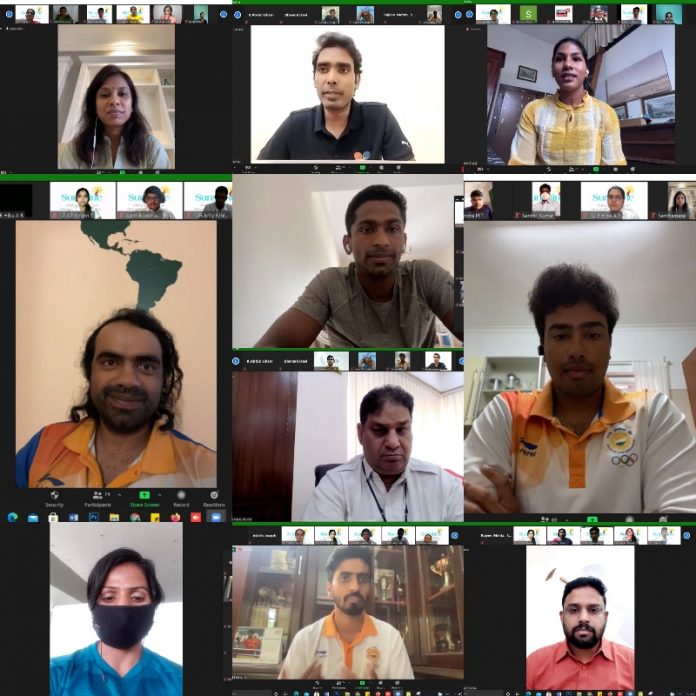 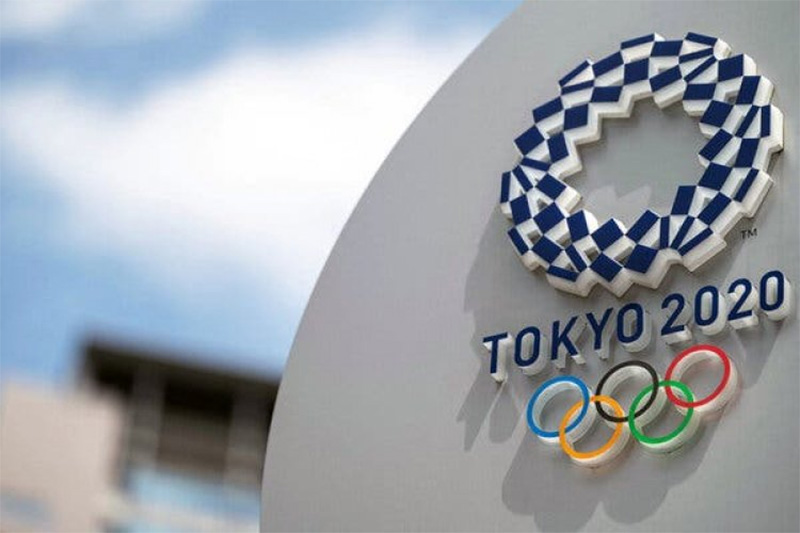 Tokyo Olympics 2020: First batch of Indian athletes to depart for Japan on 14 July

The Indian Olympic players selected to participate in the Tokyo Olympics, are set to fly to
Tokyo on the 14th of July 2021

Chennai, 3rd July 2021: The YOUTHINK Foundation and Sunshine Senior Secondary School co-hosted an Felicitation & interaction of Indian Olympic Players who have been selected to participate in the Tokyo Olympics.

Among the special guests at the event were the Director of Sunshine Senior Secondary School and the daughter of Chief Minister M.K. Stalin, Mrs. Senthamarai Sabarisan, the founder of the YOUTHINK Foundation K.Abdul Gani and the General Secretary of the Indian Olympic Association, Mr. Rajiv Mehta were in attendance.

It was followed by a Q&A with the Olympians and the students in the 12th grade at Sunshine Senior Secondary School. The Indian Olympians, who answered the student’s questions at the time, assured the students that they could achieve in the sport if they worked hard and put in their effort. Further, they demanded that all schools should give encouragement and training to the students on sports as much as they give importance to education.

Meanwhile, Tamil Nadu table tennis player Mr. Sarath Kamal said that students can add pride to the country in the field of sports if parents recognize their uniqueness and support them in achieving their goal.

Mr. Sathiyan Gnanasekaran also a table tennis player from Tamilnadu, said that it would be challenging to play without the fans but their support from home would still help them to stay motivated.

C. A. Bhavani Devi, a Tamil Nadu fencer, said she faced a lot of challenges to achieve in the sport as a woman.

Speaking at the function, sprinter Dutee Chand said she came from a very poor family of nine with a total of five sisters, including a brother. She thanked the government for helping her find her talent even in the absence of a coach.

P.V. Sindhu, the ace shuttler of India who couldn’t join the session in person sent a video message to the children highlighting the importance of education and sports in one’s life.

Speaking on the occasion, Rajiv Mehta, General Secretary of the Indian Olympic Association, shared his views saying that he hopes India would win more than 10 Olympic medals at this year’s Olympics. He also said that the Indian team will fly to Tokyo on July 14, where they will remain in the Corona safety ring until the 17th, after which they will continue their training.

The Correspondent of the school Ms .S . Ezhilarasi expressed her thoughts, “I believe in the holistic development of a child and what better way to achieve this mission than giving the young minds an exposure to communicate with the players.”