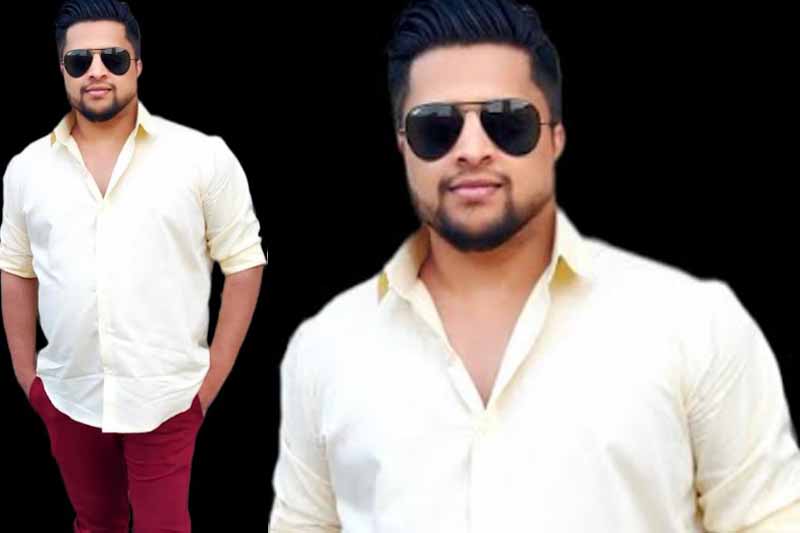 Further, Mr. G John Amalan has also been elected as the National Organizing Secretary of S.C.F.I. This is not only a recognition to his potentiality but also a matter of pride to the state of Tamil Nadu, as a Tamizhan has been elected among all other powerful profiles.

The path to this prestige was not easy. Mr. G John Amalan’s capability outshined many others’ competing for the same, including politicians, businessmen and other highly influential people. This has brought immense appreciation and admiration from all over Tamil Nadu.

The induction ceremony of Mr. G John Amalan as the President of South India Schools Cricket Association is to be held on June 26th, 2022, at ITC Grand Chola, Chennai. The event would be graced by renowned politicians, Central & State Government officials and celebrities.