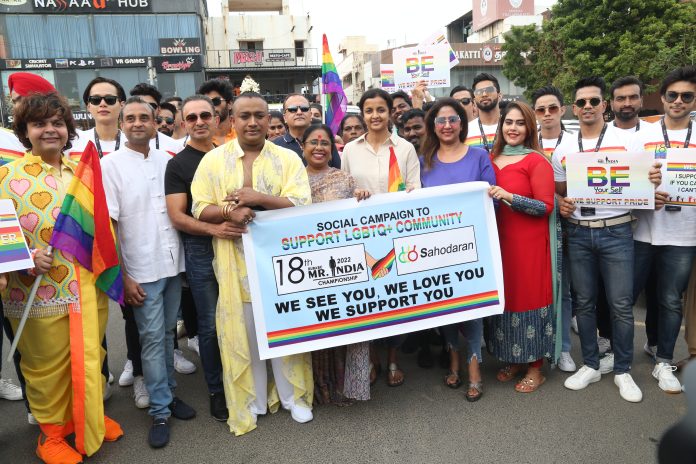 A social campaign was organized by India’s biggest pageant for men – Rubaru Mr. India, in association with Chennai-based NGO, Sahodaran, to support the LGBTQ+ community.

The candidates of the Rubaru Mr. India 2022 competition joined the members of the Sahodaran NGO in a procession to support the LGBTQ+ community.

The procession was led by Indian film director and literary editor, Kiruthiga Udhayanidhi. It took place on October 2, 2022, as one of the social activities of the 18th Rubaru Mr. India championship. The procession began at 4 PM at Thalapakatti Biriyani Restaurant and culminated at Mother Mary Church, Besant Nagar.

Several prominent personalities from the fashion industry were joined by international directors and dignitaries for this social campaign. The social campaign was attended by the founder and director of the world’s biggest international pageant, Mister Global, Pradit Pradinunt. He came all the way from Thailand to attend this event. Alongside him, the general manager of the Mister Global organization, Kitti Kamjunsa was also present at the event. 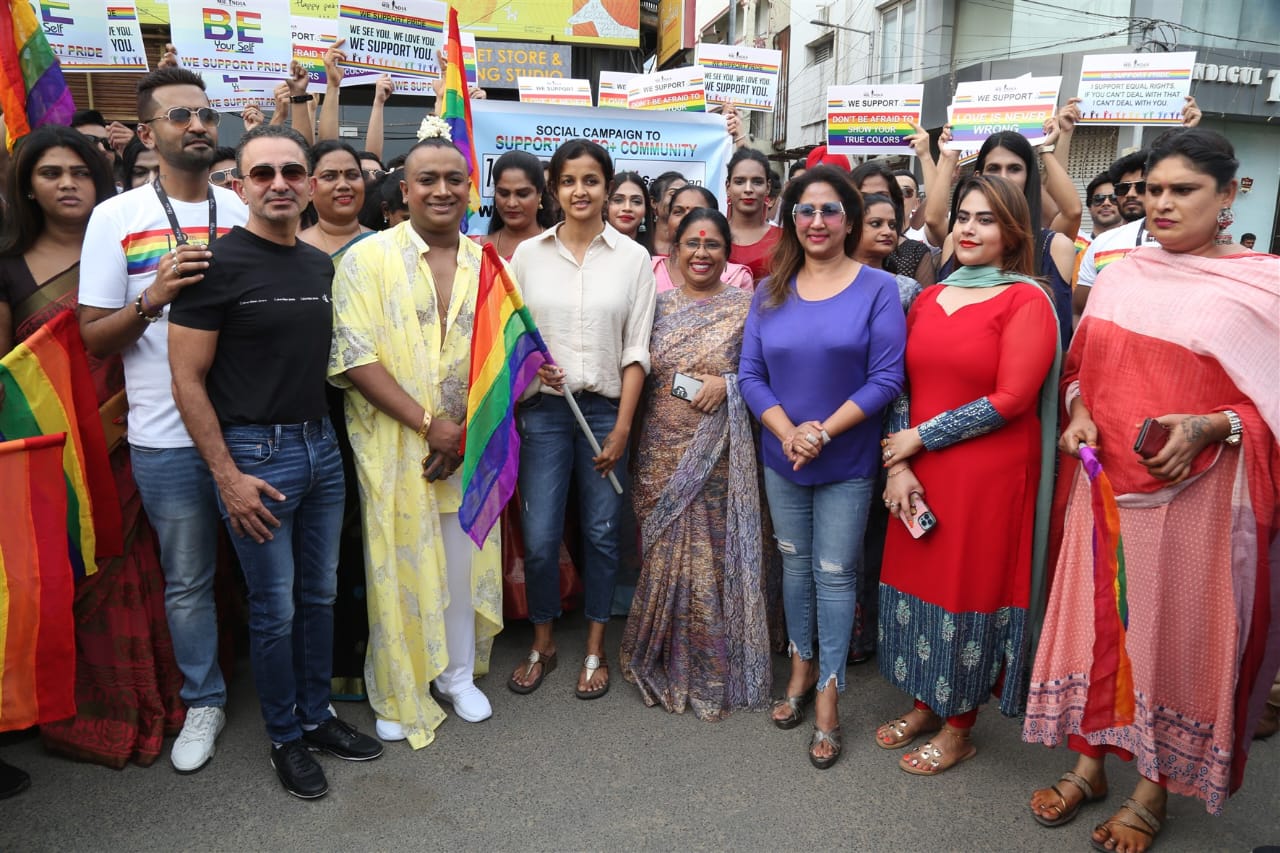 The procession was a massive success and proved to be a significant event for the LGBTQ+ community of Chennai.