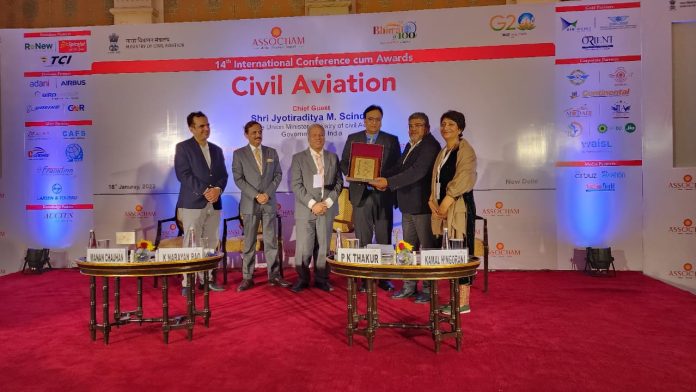 Orient Flights Aviation Academy, under the able leadership of its Chairman, Dr. Anand Jacob Verghese, is one of the leading Pilot Training Institutions, approved by the Directorate General of Civil Aviation, Government of India. OFAA operates in Mysuru, and has trained hundreds of pilots, including those formally sponsored by the state Governments of Jharkhand and Karnataka over the last 28 years. Orient has a fleet of ten aircraft including two multi engine aircraft and will be inducting additional next gen aircraft trainers for its expansion. 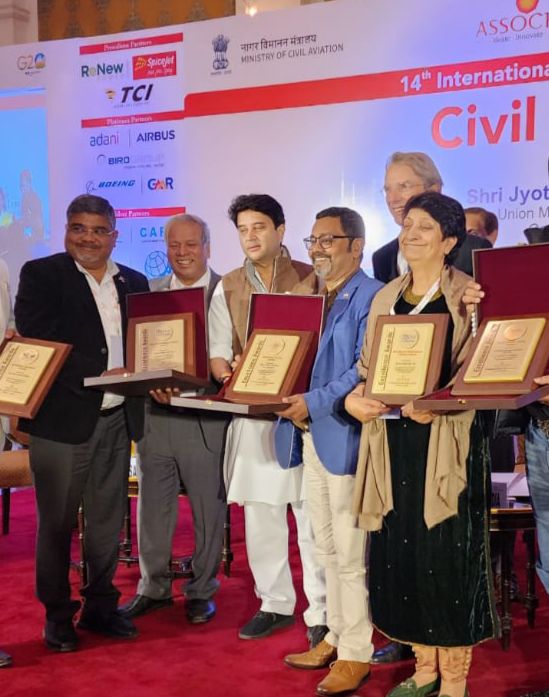 The Indian aviation market is on a high growth path and expected to become the third largest aviation market in the world. This growth is driven by a growing economy, rising incomes, intense competition among airlines and a supportive policy environment. Ministry’s initiative towards UDAN scheme has provided regional connectivity. Post disinvestment of Air India, the Indian aviation industry is dominated by private low-cost airlines who have made air travel affordable to masses.

The Ministry’s further focus on Creation of an International Aviation Hub in India, Operationalisation of Production Linked Incentive Scheme (PLI) for Drones and Components to promote indigenisation, Digi Yatra, Indigenous design and manufacture of aircrafts and aircraft components, Skilling and Safety, enhanced efficiency, and economic viability of operations in major airports, will take India’s Civil Aviation market to the next level.  ASSOCHAM’s conducted its 14th International Civil Aviation Conference which focused upon these aspects. The objective of the Conference was to augment & support Govt of India’s initiatives.