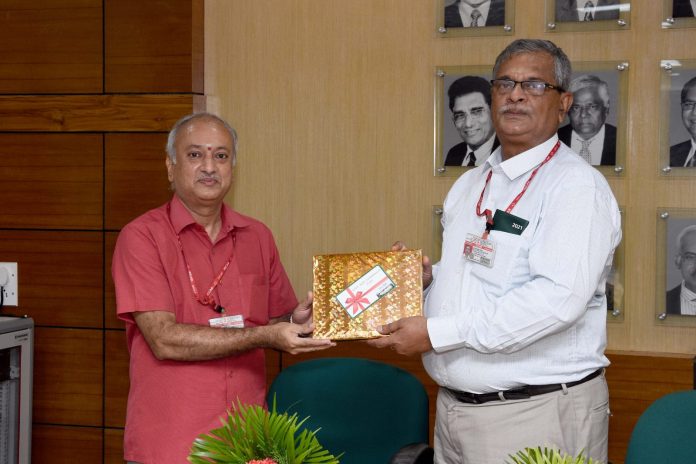 Chennai, Aug 31 (PTI): Indira Gandhi Centre for Atomic Research (IGCAR), Kalpakkam, on Tuesday said ”distinguished” scientist and director of the engineering services group, B Venkatraman has taken over as its director with immediate effect.

Prior to taking up the new responsibility, Venkatraman was serving the Quality and Resource Management group as director (safety). He succeeds Arun Kumar Bhaduri, a press release said here. 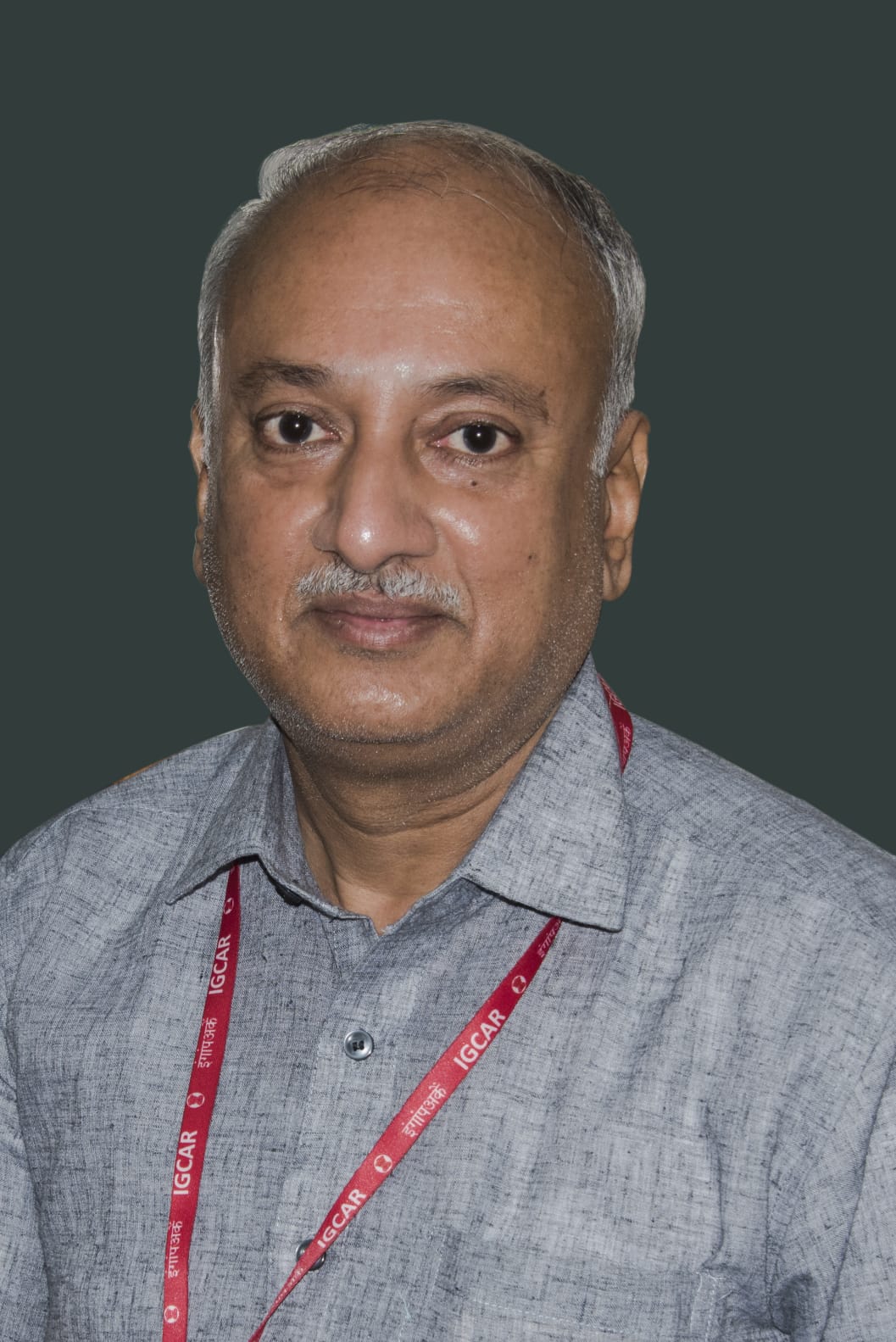 In his career spanning over 37 years, Venkatraman was engaged in various roles including establishing the conventional and digital x-ray, neutron radiography of highly irradiated fuel pins, combining physics of Non-Destructive Evaluation (NDE) with engineering and technology, among others.

He was also a member of the Department of Atomic Energy (DAE) team which reviewed the quality analysis of the Indo-Russian joint venture Kudankulam Nuclear Power Project Unit I and II in Kudankulam about 600 kms from here.

A recipient of several awards including DAE Homi Bhabha Science and Technology Award 2007 for individual excellence, Venkatraman has also penned over 300 publications including two articles in encyclopedia of material science, two monographs, three books among many others, the release added.