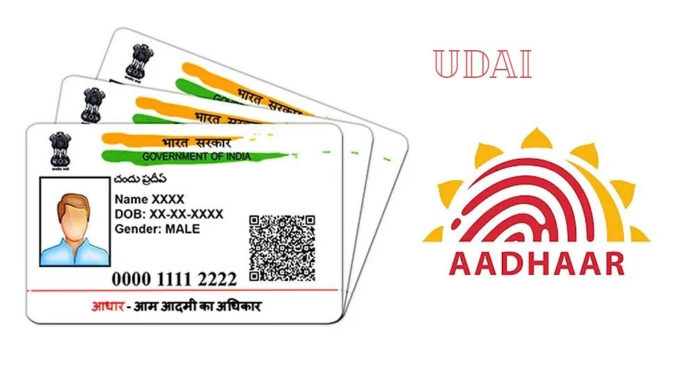 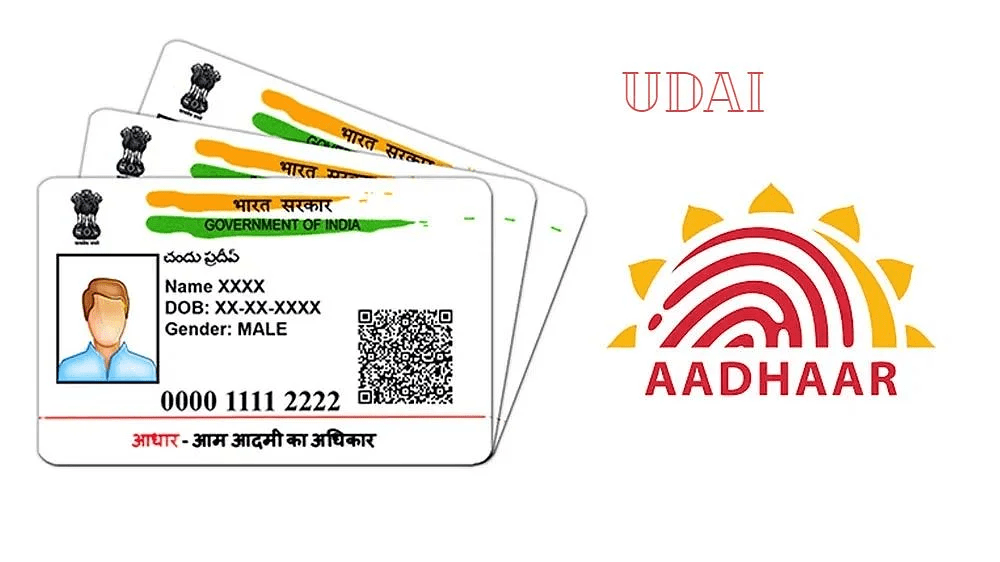 Linking Aadhaar with electoral roll: 7 points you need to know

Chennai: A Bill to link electoral roll data with the Aadhaar ecosystem and bring other poll reforms was passed by Lok Sabha on Monday after a brief debate and amid demand by the opposition to refer it to a standing committee.

The Election Laws (Amendment) Bill 2021, piloted by Law Minister Kiren Rijiju, was passed by a voice vote with opposition members claiming that the move to link electoral roll with the Aadhaar number would violate privacy and could even allow non-citizens to vote.

Here’s what you need to know about the Bill:

1) The move would solve the “major problem” of multiple enrolments of the same person at different places and help in cleaning the voters’ list to a great extent.

2) The Bill incorporates various electoral reforms which have been discussed for a long time.

3) Registration in the electoral roll is done based on an application by a person who is eligible to be registered as a voter and this bill has a provision whereby the new applicant may voluntarily provide the Aadhaar number along with the application for the purpose of identity.

4) No application will be rejected on the grounds that Aadhaar number has not been provided.

5) Once the Aadhaar linkage is achieved, the electoral roll data system will instantly alert the existence of previous registration(s) whenever a person applies for new registration.

6) This will help in “cleaning” the electoral roll to a great extent and facilitate voter registration in the location at which they are ordinarily resident.

7) Besides linking the electoral roll to Aadhaar, the bill also seeks to make the statutes gender-neutral by substituting the term ‘wife’ with ‘spouse’ to allow husbands of service voters to cast their vote from the place where their wives are posted.