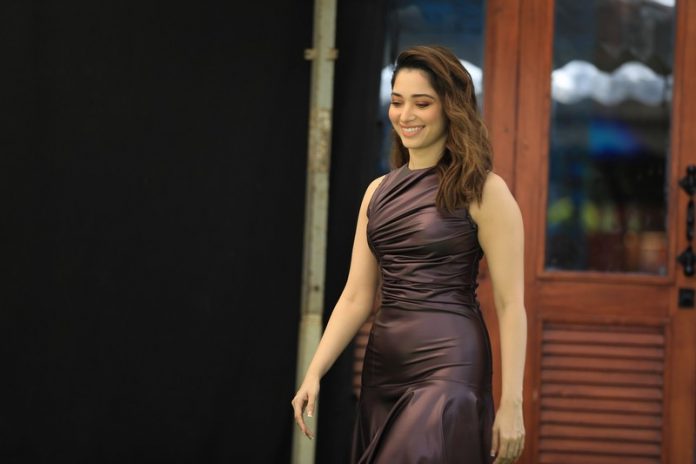 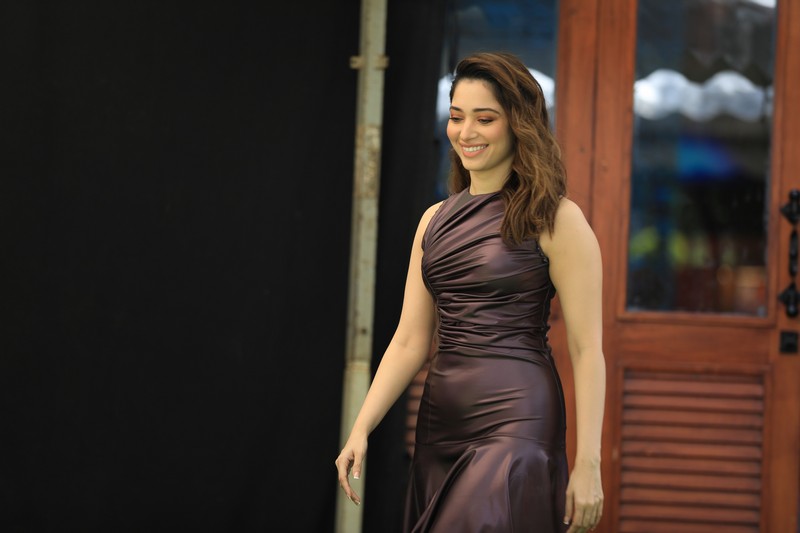 Chennai, Ending the wait of eager fans, Innovative Film Academy in association with Endemol Shine today launched the globally acclaimed cooking reality show, MasterChef in Telugu adaptation – MasterChef Telugu. Slated to premiere on Gemini TV starting from August, the show promises to bring to screen a series of engrossing episodes where amateur home cooks engage in a face-off for the coveted title and win a whopping cash prize of 25 Lakhs. Hosted by the ravishing Tamannaah Bhatia, masters from the culinary world – Sanjay Thumma, Chalapaathi Rao and Mahesh Padala were announced as the judges of the debit season. 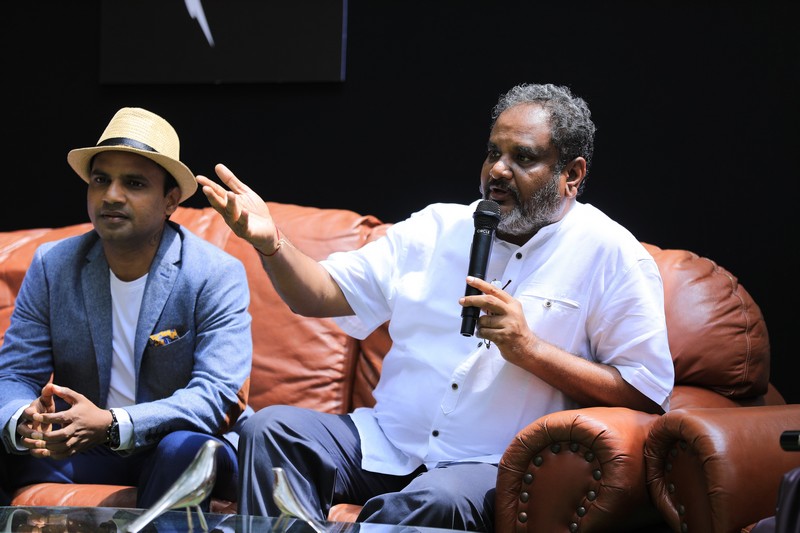 Commenting on the occasion, Mr. Saravana Prasad, Founder – Innovative Film Academy said “We are elated to present an internationally revered show such as MasterChef in a regional format. We have carefully curated every element of the show – right from the theme of the sets, to the tasks, to resonate with traditional South Indian culture and yet, retaining the novelty of the original format. Masterchef Telugu has culminated into a celebration of culture, cuisines and natural culinary talents, and we are absolutely stoked to be able to put together a show of this quality for the Telugu audience.”

A treat for all food aficionados, MasterChef Telugu promises a culinary experience like never before. Packing a treat, the show will take place amidst a magnum opus set,  grand pantry with a fine selection of ingredients and the best of the best equipment in the kitchen. 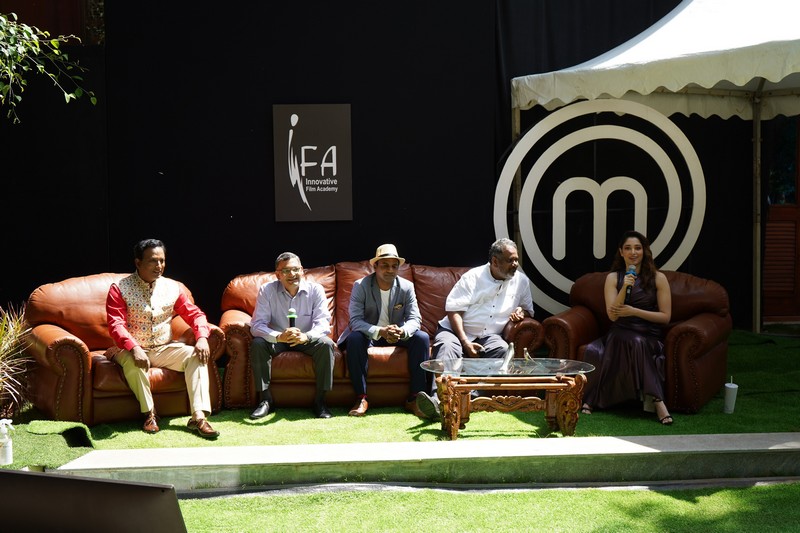 Tamannaah Bhatia, Actor- Host, MasterChef Telugu, said “I’m extremely happy to be able to start my Television journey with a show such as Masterchef Telugu. As someone who has watched and admired the original Masterchef shows over the years, the very opportunity to host the show in Telugu is a dream come true for me.”

Commenting on the show’s launch, Sanjay Thumma said “I’m thrilled to be part of the MasterChef Telugu journey. The home cooks participating in the show have shown exemplary skill and their take on authentic Telugu cuisine with finesse is sure to wow the audience.”

Adding on, Chalapathi Rao said “ MasterChef Telugu is here to set unprecedented benchmarks and this is one of the finest culinary shows that truly celebrates Telugu cuisine. I’m happy to be sharing the stage with two other masters from the culinary world and can’t wait for the audience to get a taste of the show.”

Adding on, Mahesh Padala said “I’m  excited and thrilled to be a part of this world-class cooking reality show. The technique and innovation showcased by each homecooks has been a revelation. We have unearthed the best of the best talents through this show and we can’t wait for the audience to experience the journey as well.”

MasterChef Telugu is brought to television screens by Innovative Film Academy (IFA) in association with Endemol Shine. The show is slated to go on-air from the end of August 2021 only on Gemini TV and will air every Saturday and Sunday. Hosted by the gorgeous actress Tamannaah Bhatia, the show will take its viewers on an intense culinary journey with cooks battling for the title of best cook in Telangana.