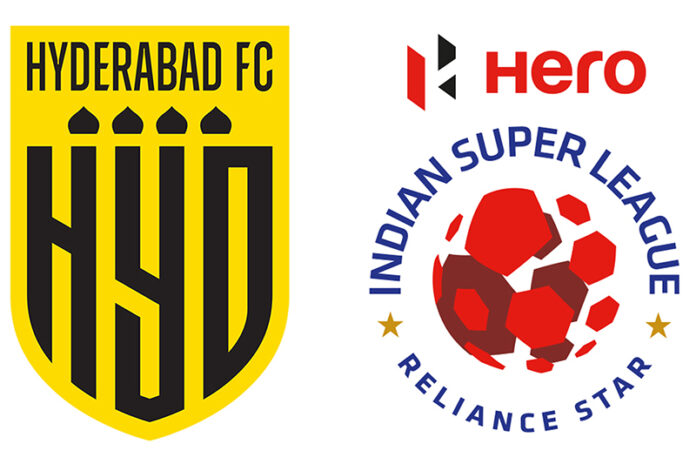 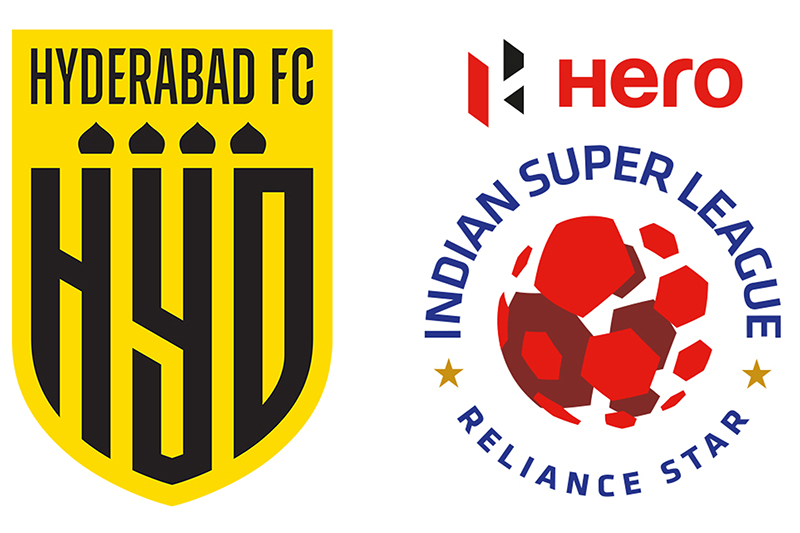 Goa, Nov 14, 2021: Hyderabad FC have announced their final 26-man squad for the upcoming edition of the Indian Super League which will be held in Goa for the second successive season.

The exciting 2020-21 season saw a number of players stand up and put in some brilliant performances for Manolo Marquez’s side and he now has up to 15 of the same players to work with, this time around as well.

Attacker Joel Chianese and midfielder Joao Victor are the two foreigners to continue with the club from last season, as Hyderabad made 11 new additions to their squad, ahead of the upcoming campaign.

Aaren D’Silva, Aniket Jadhav and goalkeeper Gurmeet Singh are some of the exciting signings by the club in the off-season while the experience of Pritam Soraisam and Nim Dorjee Tamang makes the backline stronger.

Hyderabad also promoted a couple of promising youngsters in Mark Zothanpuia and Abdul Rabeeh from the reserve team who will now be a part of the first team squad for the club.

Keeping their focus on youth, Manolo Marquez’s squad at Hyderabad FC continue to have as many as nine U23 players in the squad including five developmental players, with quite a few of them set to play a crucial role for the club in the upcoming ISL campaign.

Maintaining the continuity at the club, the first team staff and coaching staff has also remained the same from last season.

Hyderabad FC kick-off their 2021-22 Indian Super League campaign with a clash against southern neighbours Chennaiyin FC on November 23 at the Bambolim Stadium.