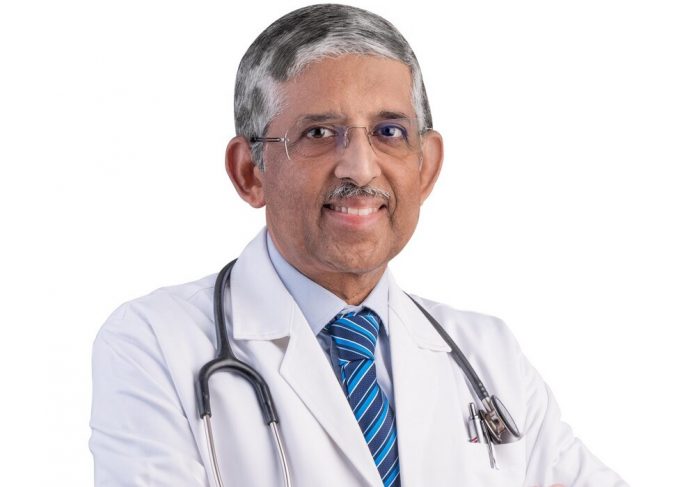 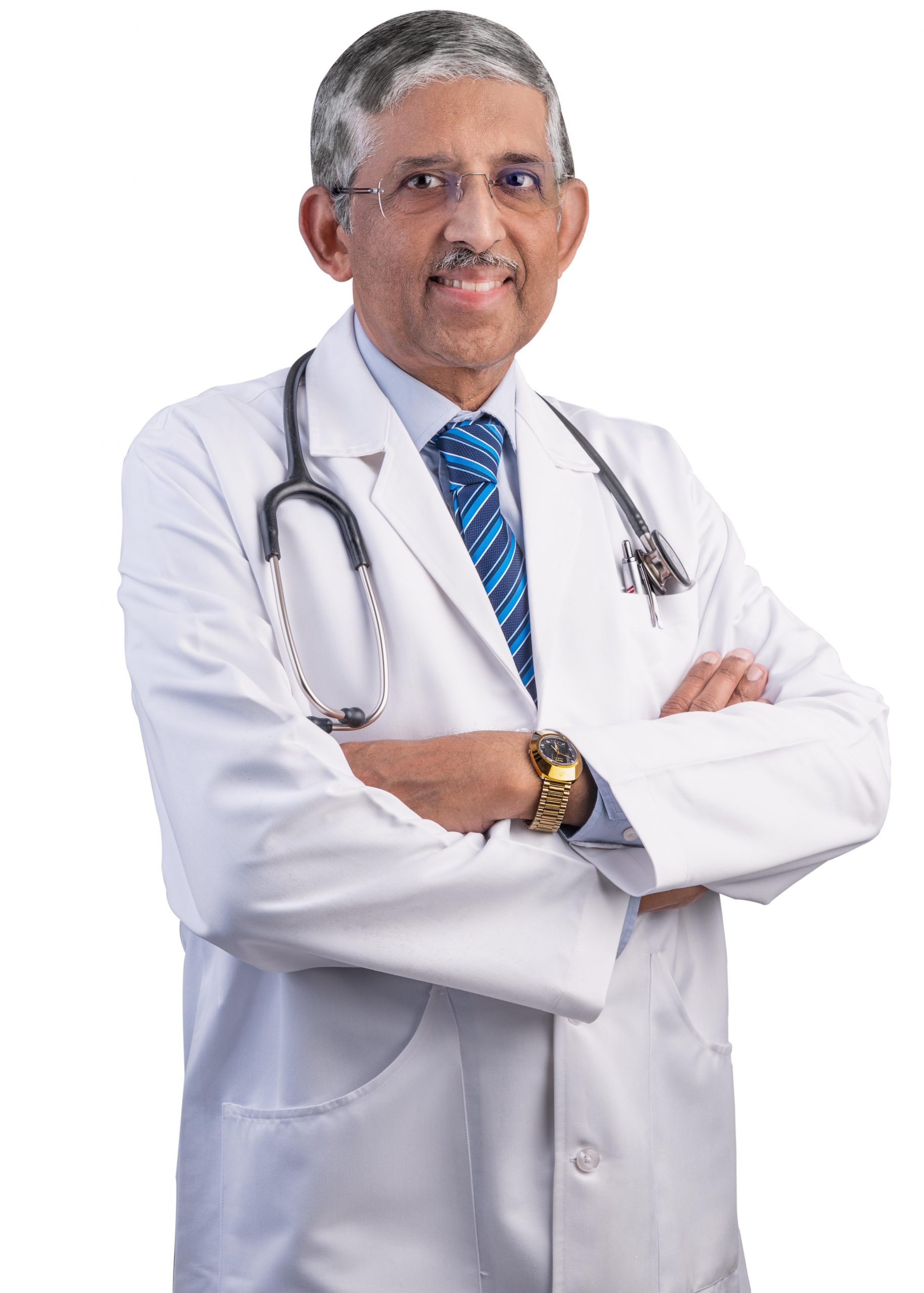 Chennai: Dr. V. Mohan, Founder Chairman & Chief Diabetologist, Dr. Mohan’s Diabetes Specialties Centre and Director at Madras Diabetes Research Foundation (MDRF), Chennai stands in support of PETA’s (People for the Ethical Treatment of Animals) request to Prime Minister, Shri Narendra Modi to declare Gandhi Jayanthi as National Meat Free Day. This is also based on a study that was recently published by Madras Diabetes Research Foundation (MDRF) and The University of Reading in UK which showed how Lower dietary intake of plant protein is associated with a greater genetic risk of diabetes-related traits in Urban Indians.

Commenting on the study, Dr. V Mohan said “The study looked at genetic and environmental factors that caused diabetes. There was a strong association between diet and genetic risk factors. It was found that even those with a high genetic risk of developing diabetes had better controlled plasma glucose levels and HbA1c levels when higher amounts of plant protein were consumed. Conversely, those with the high genetic risk of developing diabetes had high fasting plasma glucose and higher HbA1c levels when they consumed higher amounts of animal protein.”

Further commenting on PETA’s request, Dr. V Mohan added “We often tend to take sources of vegetable protein for granted especially among vegetarians. Consuming a variety of vegetable proteins from legumes and pulses like channa dal, moong dal, rajma and other plant sources can immensely benefit the health of an individual and can also manage and prevent diabetes and even some forms of cancer. Hence, we stand in support of PETA’s request to our Prime Minister, Shri Narendra Modiji to declare Gandhi Jayanthi as National Meat Free Day”