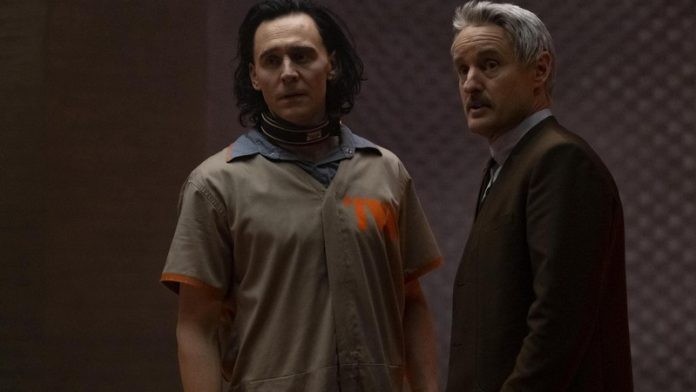 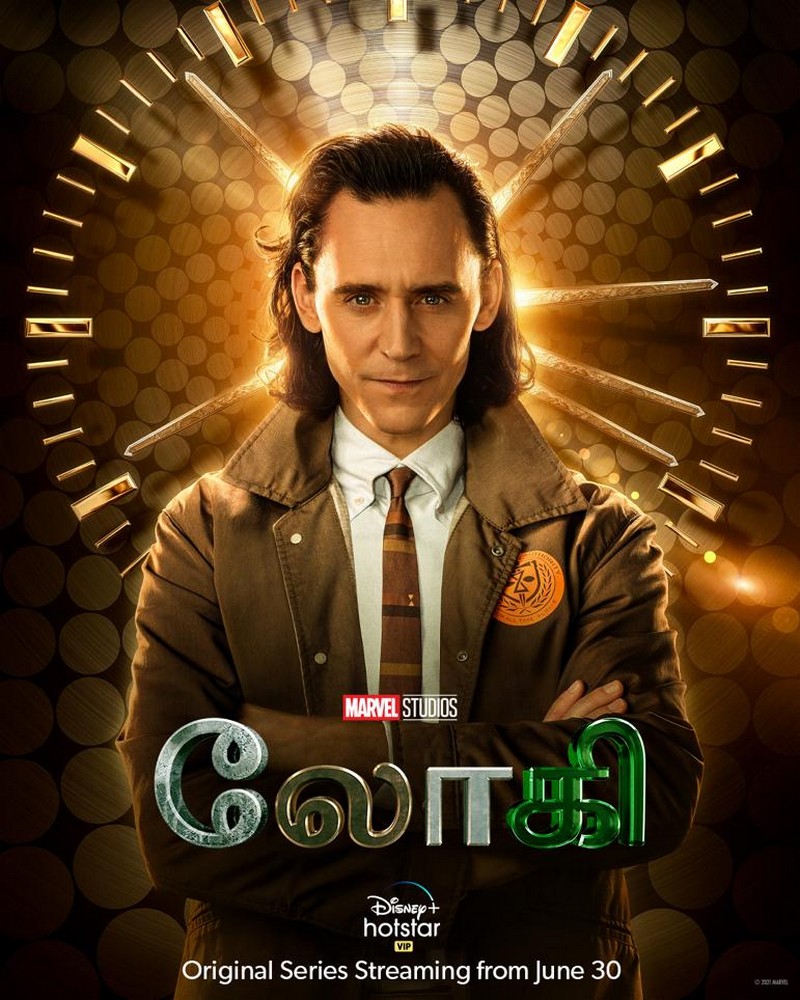 Following the phenomenal success of the premiere of Marvel Studios’ Loki in English and Hindi, Disney+ Hotstar is setting the bar high with its incredible cast and scintillating storyline and is ready to unravel its mysterious adventures for fans across the country in Tamil and Telugu. Directed by Kate Herron and written by Michael Waldron, the highly anticipated Marvel Cinematic Universe series features the International heartthrob Tom Hiddleston as he returns as the mischievous, often stubborn and most loved  title character Loki, who is also joined by Owen Wilson, Gugu Mbatha-Raw, Sophia Di Martino, Wunmi Mosaku and Richard E. Grant. Telugu and Tamil fans can soon begin their countdown to the Glorious arrival of Marvel Studios’ Loki, starting 30th June on Disney+ Hotstar VIP & Disney+ Hotstar Premium, in addition to the previously available versions.

Marvel Studios’ Loki features the God of Mischief as he steps out of his brother’s shadow in a new series that takes place after the events of Avengers: Endgame. Loki—the imperious God of Mischief—who, after absconding with the Tesseract, is a fish-out-of-water when he lands in a world of trouble with the bureaucratic TVA (Time Variance Authority) in the brand-new series. With Tom recently sharing his love for all things India – Chennai and Shah Rukh Khan, Indian fans are surely in for a treat with the latest language offerings to this high octane series. 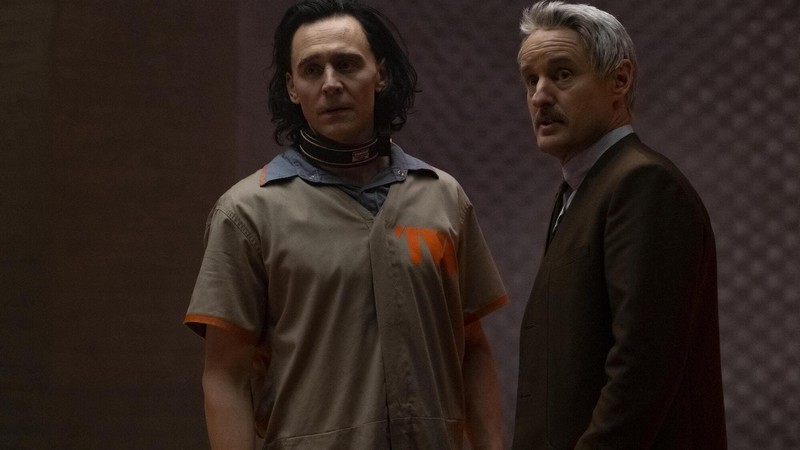 In a recent interview in India, the lead actor, Tom Hiddleston shares his love for Chennai, “My Akka lives there, she used to live there and I’ve been there a few times. Chennai is great!”

Also, speaking about how the character Loki is one of an extraordinary range and how the tone of the series will excite fans everywhere, lead actor Tom Hiddleston said, “We all really wanted the tone of the show to represent the best of Loki’s character. Loki’s character has this extraordinary range. Loki can be fun, light-hearted and witty. He’s always got a good line: he’s the God of Mischief, after all. So, we wanted the show to be imbued with mischief, a sense of fun and a sense of momentum. But we also know that Loki has this very sensitive, damaged, broken heart with an enormous capacity to feel emotion on the biggest scale. And to go to some quite profound places that explore some of the deepest experiences of being alive that are about loneliness and sadness and anger and grief and loss. We wanted the tone of the whole show to have all of it, to have that sense of fun, to have that sense of mischief. And to have that sense of emotional depth and emotional breadth that hopefully could be contained in this epic story, which starts from the things that people are familiar with.”