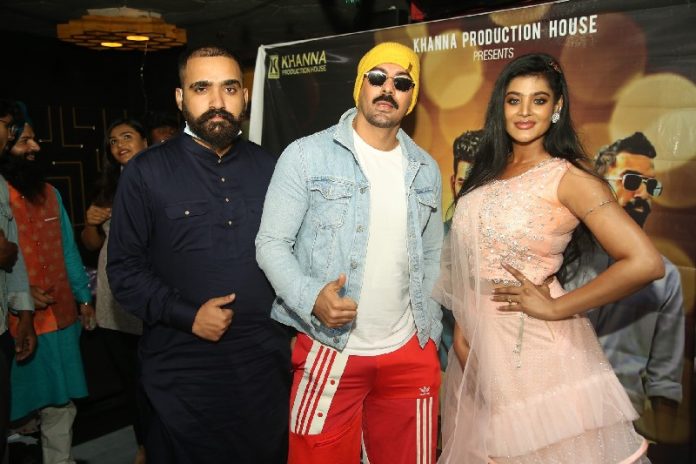 Mr. Miss. & Mrs India Asia is one of the Biggest Modeling and Acting TV Reality Show in India

The First Ever Show in India that gave a platform to all the 3 categories of Mr.Miss,Mrs. India Asia 2021 organised by Khanna Production and Directed by Mr. Shubham verma

The Grand Finale and Semi Finale will be held in Goa and all the Selected Aspirant Models will get a Grooming Session in Goa.

The Grand Finale of Mr. Miss. & Mrs. India Asia will be witnessed by the top most people of the industry of Fashion, Film and Business Tycoons.

They have planned Auditions for Mr. Miss. & Mrs. India Asia 2021 in Different Cities as well.

Chennai Auditions were held at The DUSKY garage, Resto bar and Many talented & Aspirant Models and Actors participated to compete for the ultimate crown.